You can make a healthier version of Cracklin’ Oat Bran Cereal in your own kitchen. This recipe is a delicious take on the popular high fiber favorite. 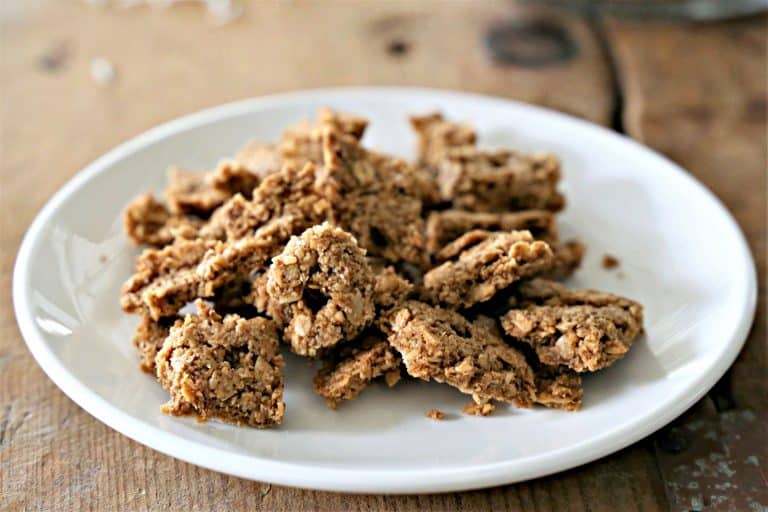 Cracklin’ Oat Bran is one of my favorite cereals.  I am not the only one – in searching the internet for recipes, I found the word “crack” used a few times to describe how addicting it is.  I am sharing with you my Cracklin’ Oat Bran Cereal Clone recipe so that you can make a healthier version in your own kitchen.

The cereal that is sold on the shelves of grocery stores has more ingredients than the homemade version.  It also contains wheat bran, wheat starch, and malt flavoring – therefore prohibiting it from being gluten-free. 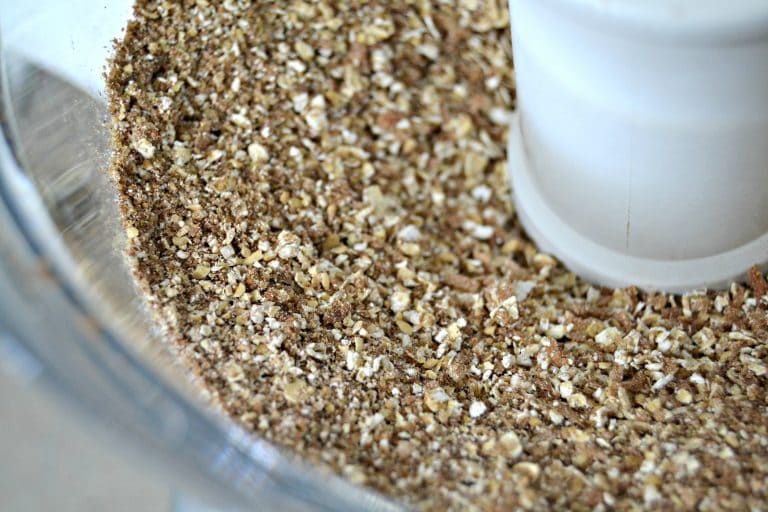 An advocate of making things easier, I like to use my food processor.  It helps to blend the ingredients much better than a mixer or blender would. 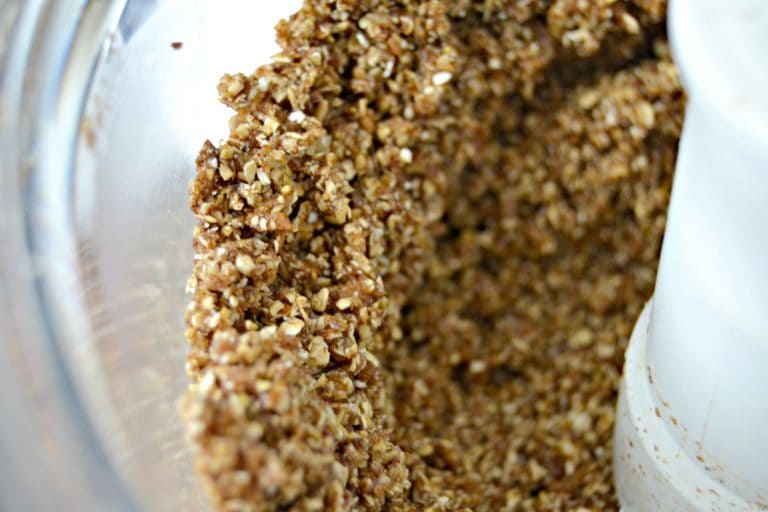 There are no eggs or dairy products in this, so if you must sample a little before it goes in the oven it should be okay.

A nice, somewhat thin layer is ideal so that it can “dry” out when it bakes.  That’s what makes it “crackle.” 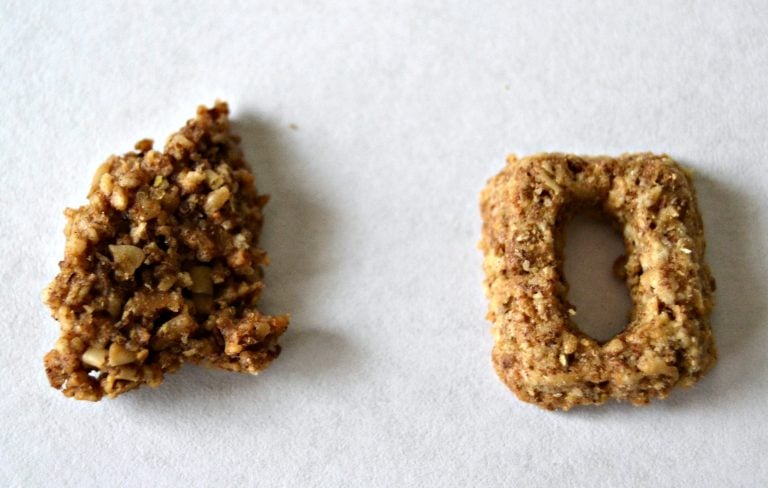 How To Make Cracklin’ Oat Bran

To make this tasty breakfast cereal, you need the following ingredients:

Start by preheating your oven to 325 degrees.

Add all of the dry ingredients to the well of a large food processor and pulse it 5-6 times.  Next, add the remaining ingredients and process on high until the mixture is moist.

Spread the mixture onto a baking sheet lined with parchment paper.  Place in the preheated oven and bake for approximately 25 minutes.

Once the cereal is done, remove it from the oven and allow it to cool. Break granola into pieces and store in an airtight container.

Alternatively, after you remove the cereal from the oven and while it is still warm, gently cut (score) it into small rectangles but don’t separate it.  If you want to try to replicate the hole in the middle, insert a chopstick point into the middle of each piece and lightly move it around.  The cereal will be soft and pliable while it is still hot.  Allow it to cool and harden, then break it into pieces. 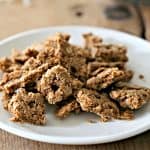 The homemade version won’t have those perfectly shaped in the cute little “O’s” like Kellogg’s.  At least we know exactly what is in our cereal and just how fresh it is. 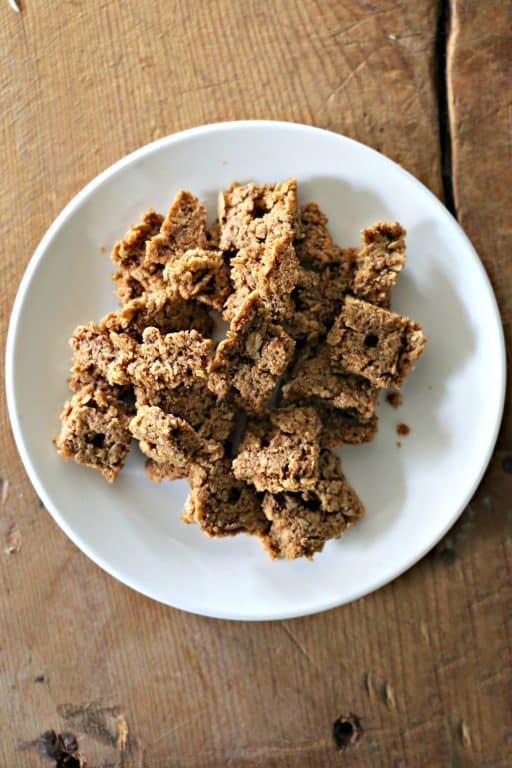 If you find yourself always in a hurry in the mornings, consider cutting the cereal into bars instead.  Then you will have a delicious breakfast treat ready to go when you are. 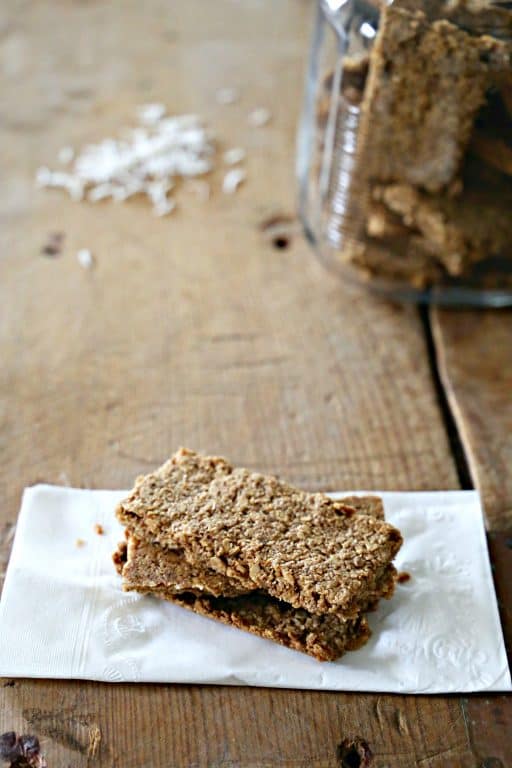 What is your favorite cereal? 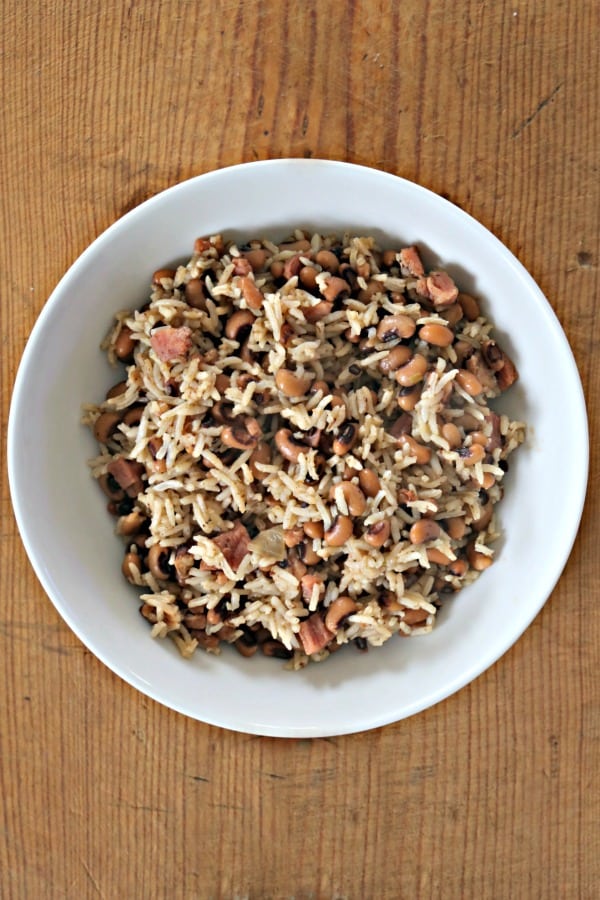 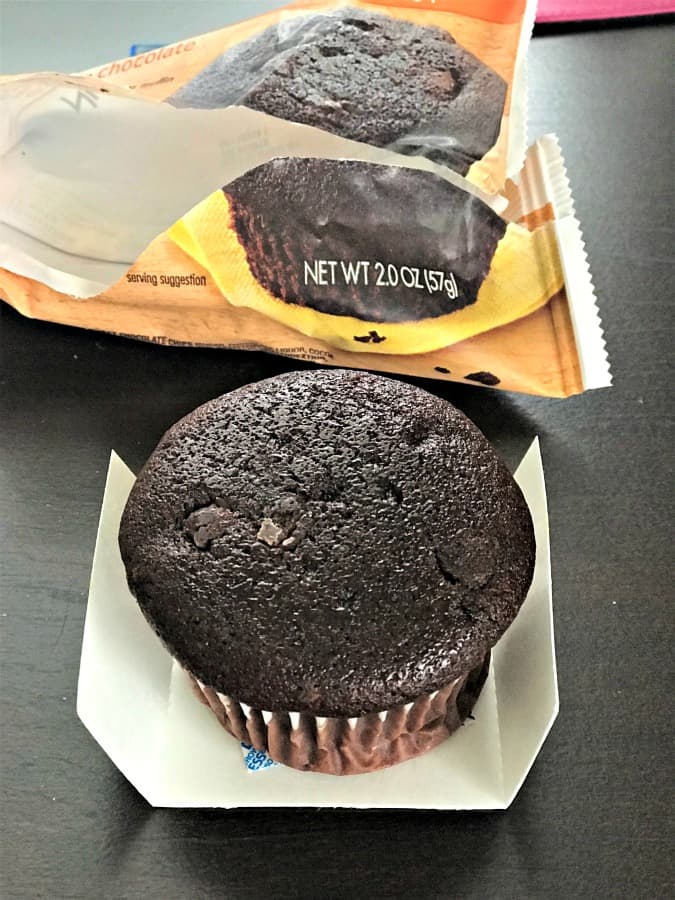 I just made something like this, only the main ingredients were almond flour & coconut flour. I thought, "Hmmm, that tastes like Cracklin Oat Bran!" So I came online looking for a MYO recipe & found yours. I'll experiment with a hybrid of yours & the almond/coconut flour version (as I'm gluten free). Thanks for sharing!

@Nancy Kenaston, I'm making this but also seeking a similar recipe with fewer carbs. Do you recall the other recipe's name.

This is a wonderful recipes. Similar recipes call for way more ingredients. It is delicious

This recipe is seriously addicting! It's a staple in our house now. I don't eat flax, so I use ground hemp seeds. (I did try ground chia seeds once but that turned out really gross.) Anyway, thank you for this wonderful recipe that makes me so happy! 😁

Your comment makes my heart happy! Thanks for stopping by to let me know that you enjoy the recipe.

To much sugar, and Carbs sorry but thanks.

Any ideas on how to omit the flax seed?

Being that the flax seeds are there for added nutrition and not for any other purpose, you should be able to omit them.