A Look Inside The Zoo Atlanta

Zoo Atlanta dates back to the late 1800’s  – 1889 to be exact, making it one of the oldest zoos in the United States.  It began when a traveling carnival ended up going bankrupt while it was there en route to Marrietta, Georgia. 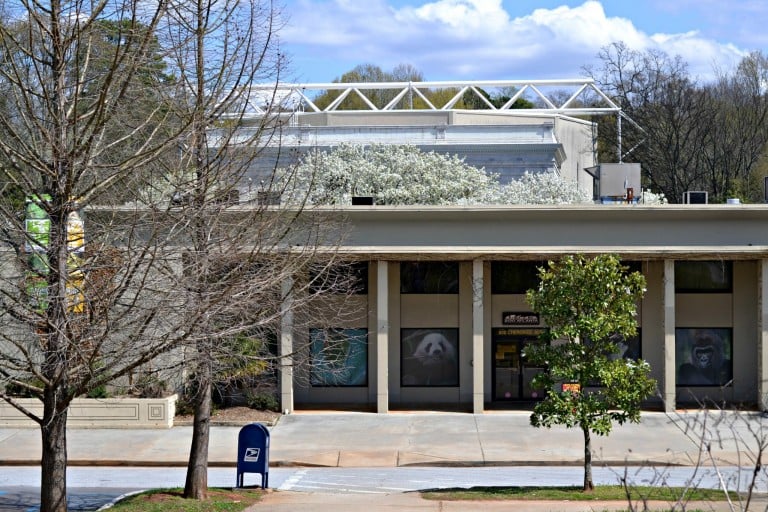 The animals, which were left in their cages to languish, were purchased by George Valentine Gress and donated to the city of Atlanta.  They were relocated to Grant Park, and the zoo opened to the public in April of that year.

Through the years, the zoo has seen some additions and changes.

As you enter the zoo, beautiful flamingos will be on the left near the entrance to the African Plains. 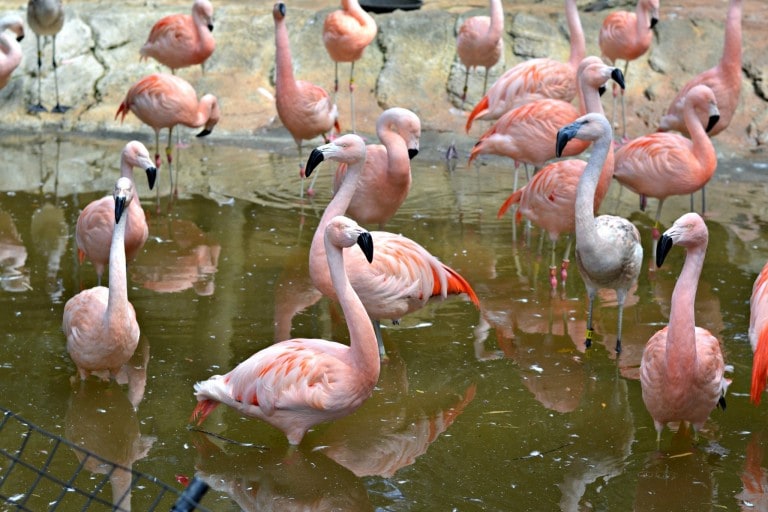 Elephants, rhinos, zebras, giraffes, bongos and warthogs are among the creatures there. 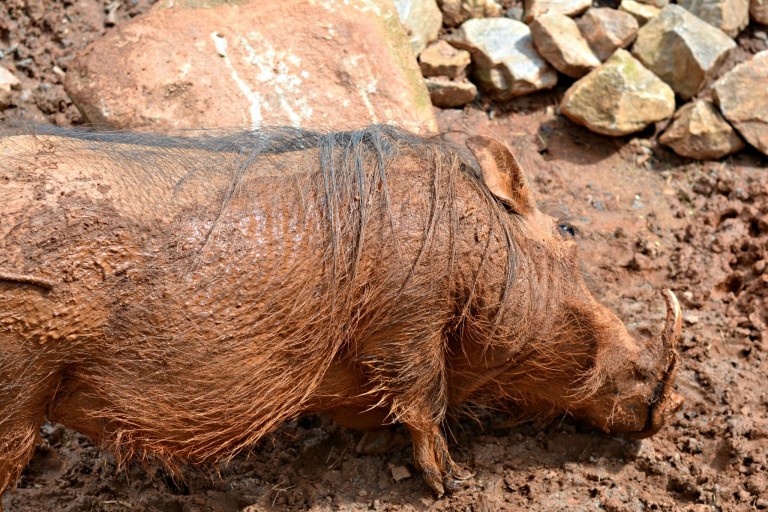 If you continue walking counter-clockwise, you will journey into The Ford African Rain Forest.  It is here that you will see the Ford Willie B. Gorilla Conservation Center on your left. 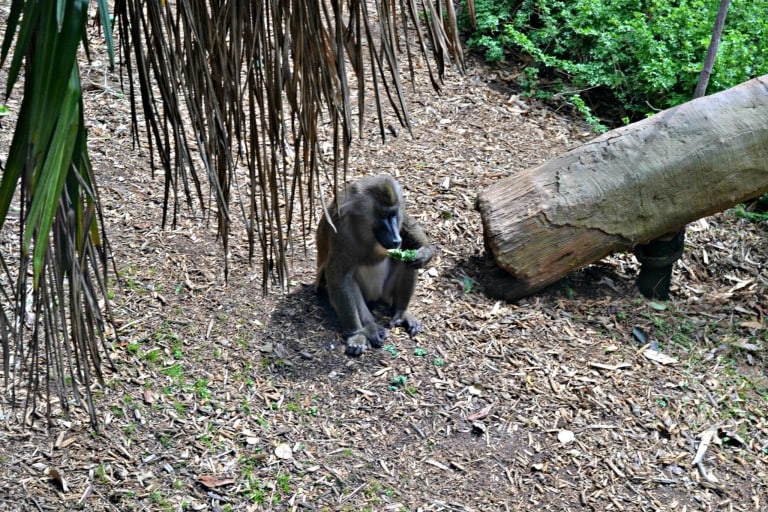 On your right there will be monkeys, lemurs, and the Living Treehouse which has beautiful birds that fly safely within the compound. 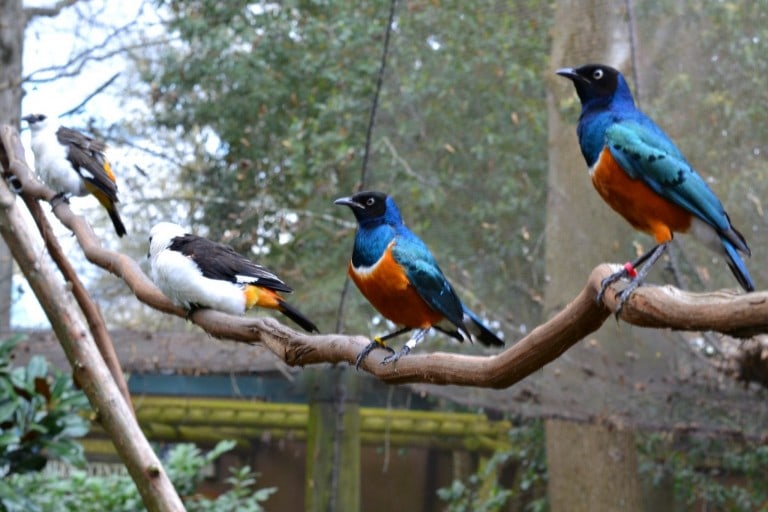 One thing you are sure to notice while there is the beautiful bamboo and plants that line the pathways. 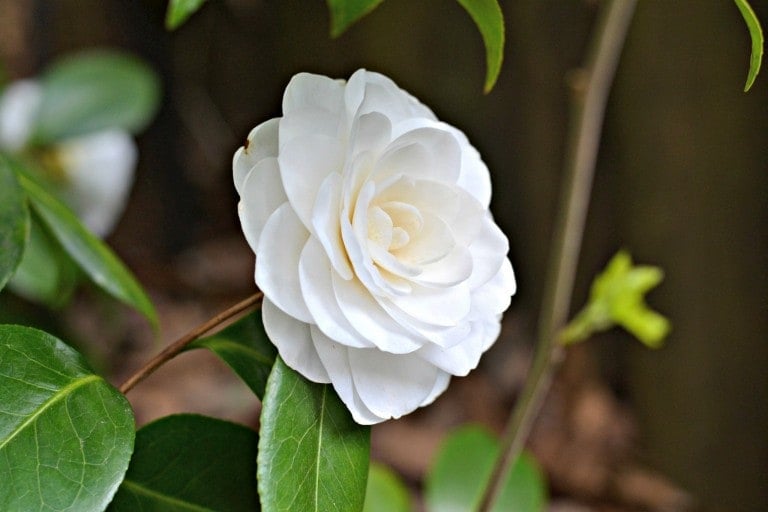 In the Asian Forest you will be able to see Giant Pandas.  If you are unable to get a snapshot of one while you are there – like me, you can always head over to one of the gift shops and purchase a souvenir instead. 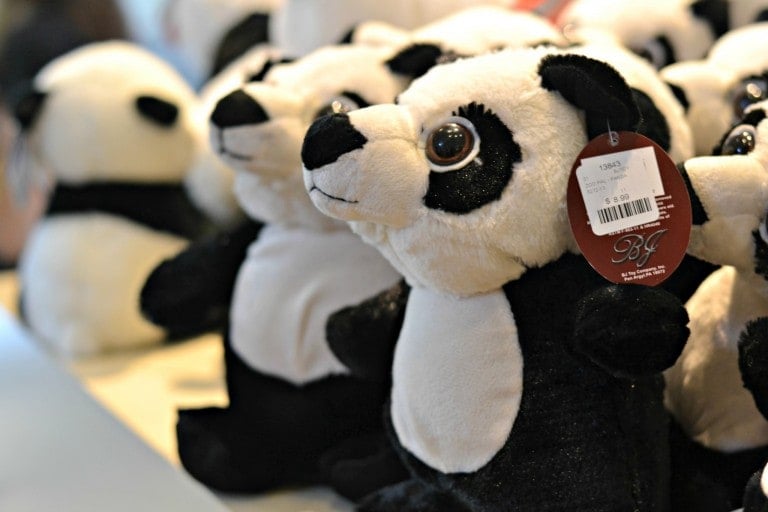 One of the neat things about the zoo is that you can learn new facts about animals.  You might even get to see some animals that you have never heard about before, like the binturong pictured below.  I caught him taking a nap. 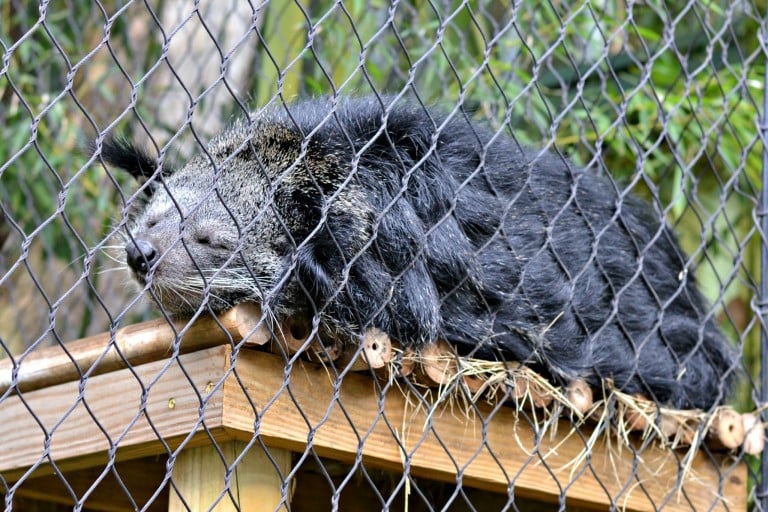 If you find yourself getting hungry or a little too hot, stop by the Wild Planet Cafe.  Have a seat inside where it is air-conditioned and grab a bite to eat.  The menu features all-natural, free-range, hormone-free chicken tenders and grilled chicken and all-natural, nitrate-free hot dogs. They also serve pizza, burgers and salads. 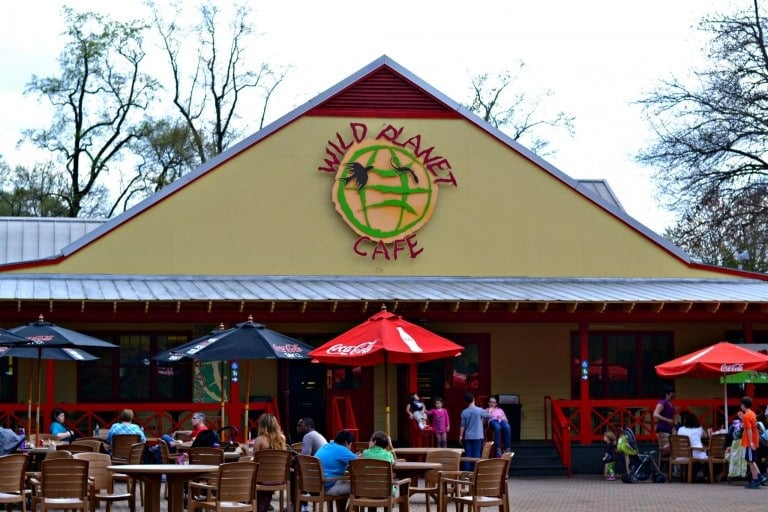 Rounding out the zoo is the Kid Zone.  This fun area has a carousel, a petting zoo, as well as a train that you can board to ride around the outer perimeter of the zoo.  (The train and carousel tickets are $3 each.)

Zoo Atlanta is a nice place to take a break from the big city chaos and enjoy some animal -and people – watching.  Can’t make it to the zoo today?  Take a quick break and sneak a peek at the pandas via Zoo Atlanta’s Panda Cam.

Zoo Atlanta is open 363 days a year; closed only on Thanksgiving Day and Christmas. Opening hours are at 9:30 daily.  Be sure to check for closing hours for the day you plan on visiting.

Discounts are available for college students and members of the military.  Click here for current information regarding hours and rates.  Memberships are available which include free admission, discounts at Zoo Atlanta, as well as discounts on admission at select AZA zoos and aquariums nationwide.

What is your favorite animal to see at the zoo?

Have you been to The Georgia Aquarium? 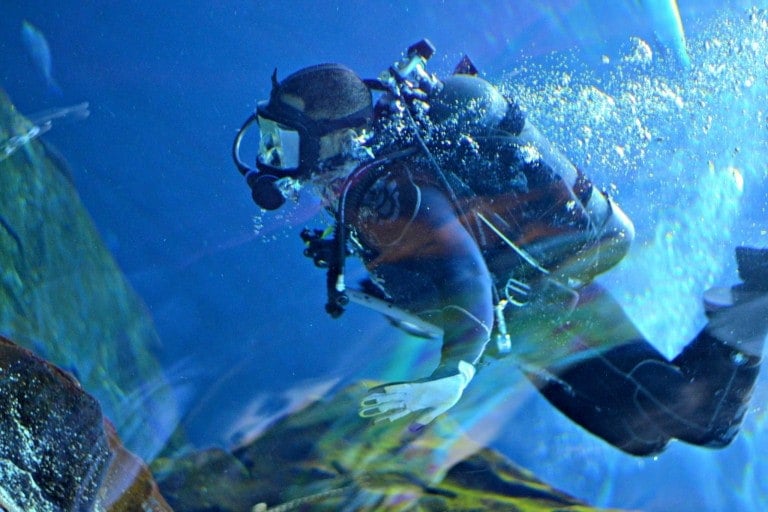 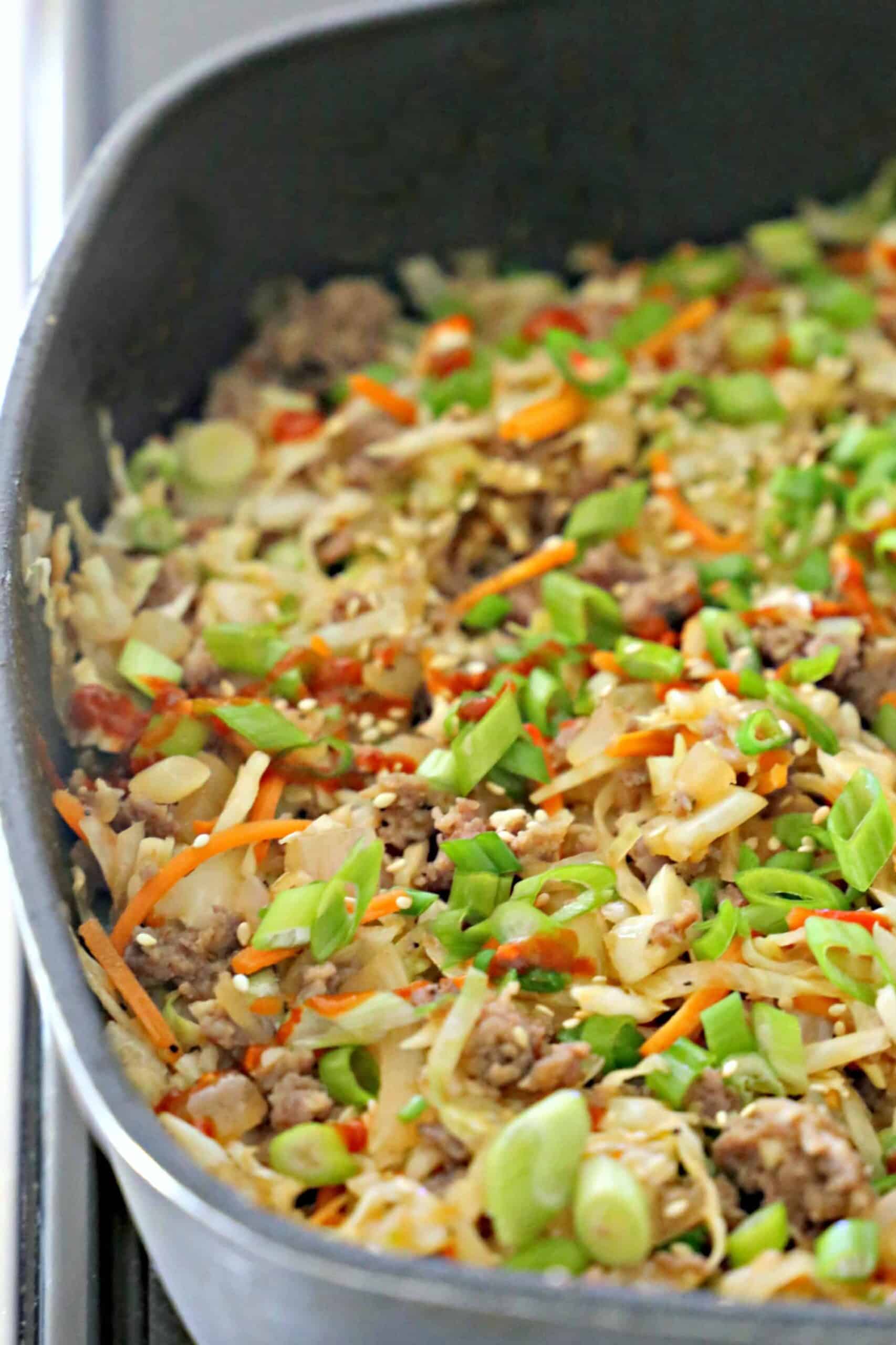 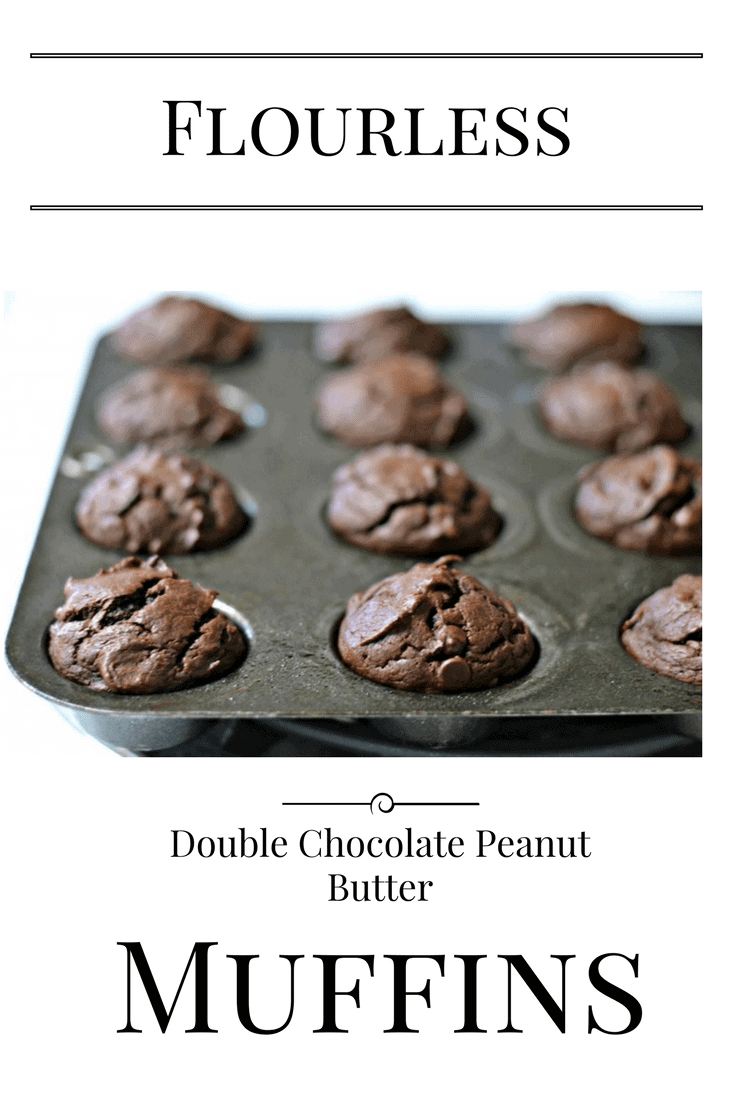 I love to watch marine animals