Nearly 500 culinary champions from 43 states and 17 countries battled it out for a chance of winning the grand prize of $100,000 at the world’s largest food sport, the World Food Championships this past November.

This was the second year in a row for the event to take place at The Wharf in Orange Beach, Alabama.  Ten category winners each won $10,000 and will go head-to-head in the spring to see who will be named the ultimate food champ at the Final Table and be awarded the grand prize. 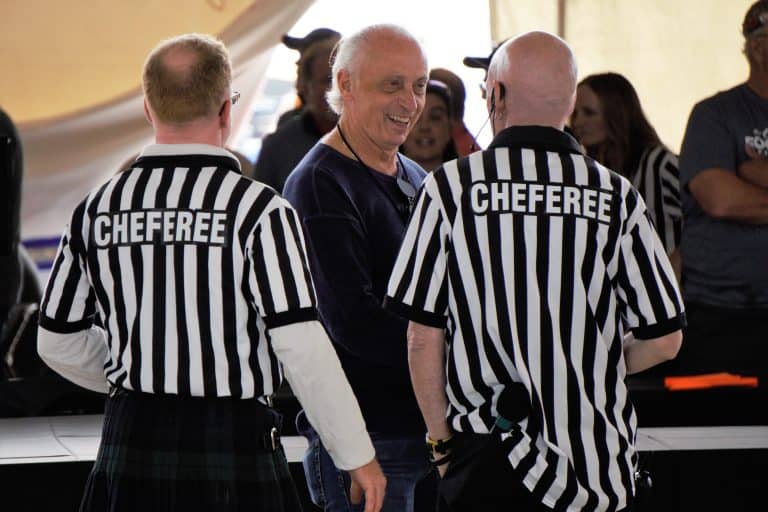 There was a lot of action the 2017 World Food Championships and cheferees were present to monitor for compliance. 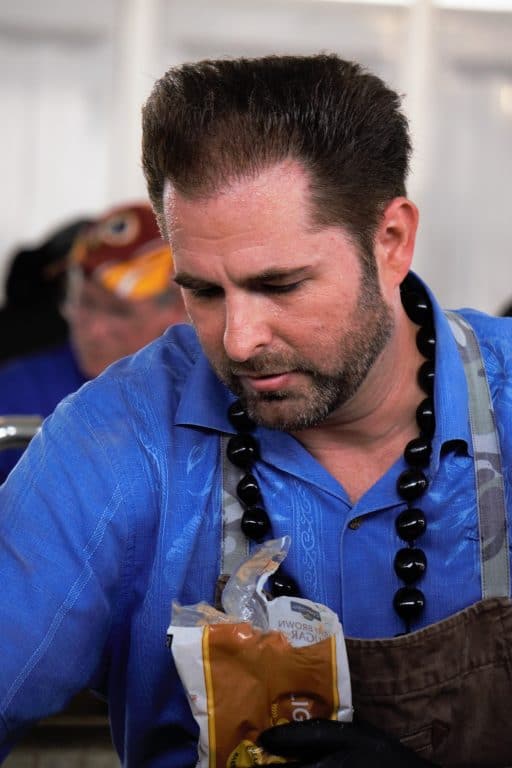 Camera crews were there filming the event for an upcoming feature on the Food Network at this year’s event, capturing the excitement. 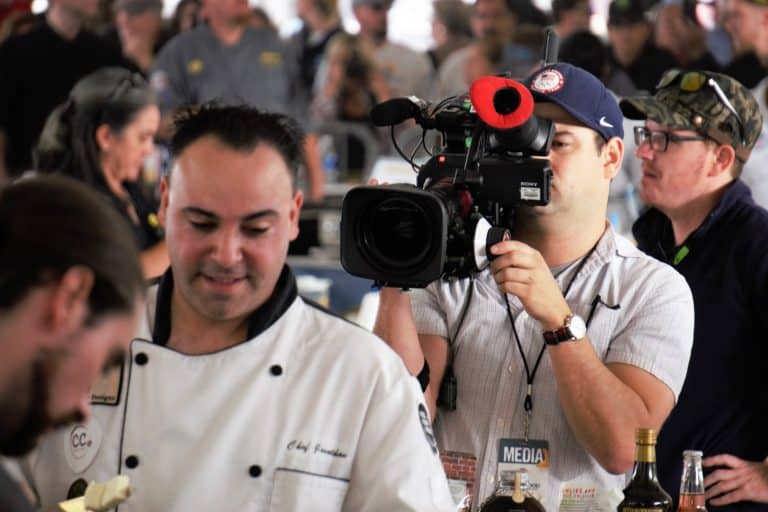 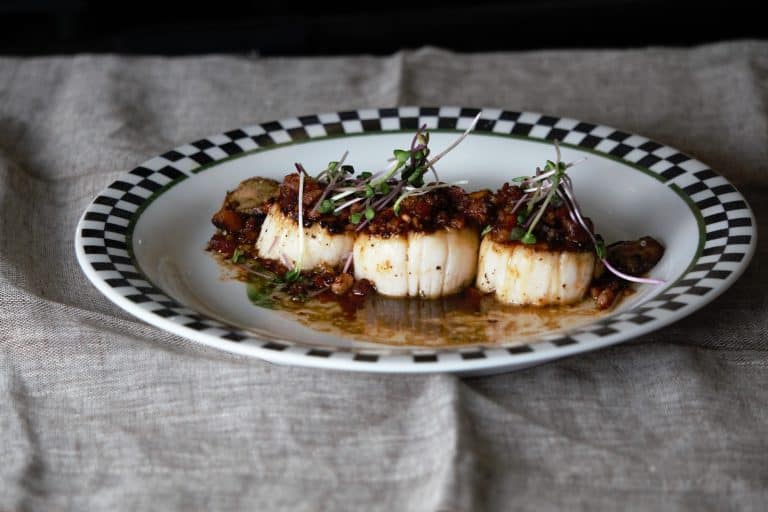 The competition was open to individuals and teams from across the country and from around the world.  To become a contestant at the World Food Championships, entrants have to win a qualifying event and get a Golden Ticket. 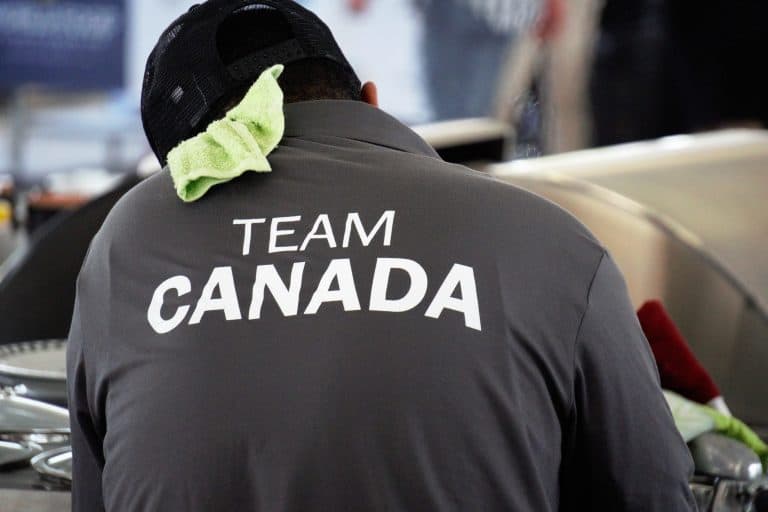 Local chefs also proved their chops and won the right to compete. 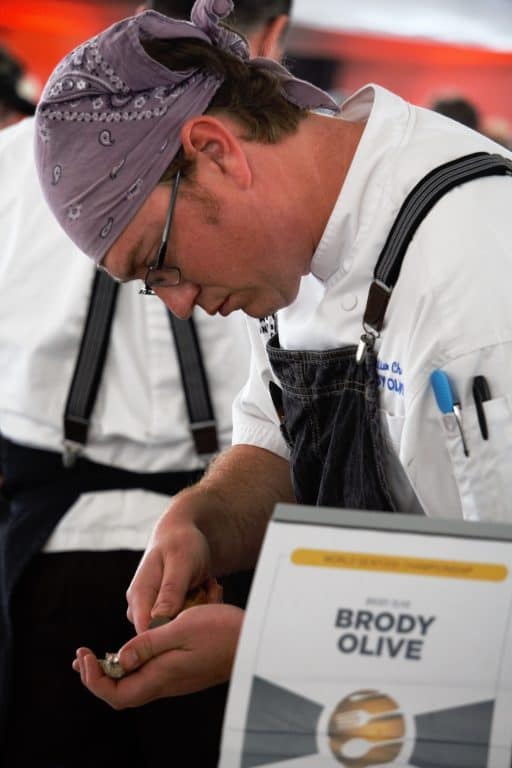 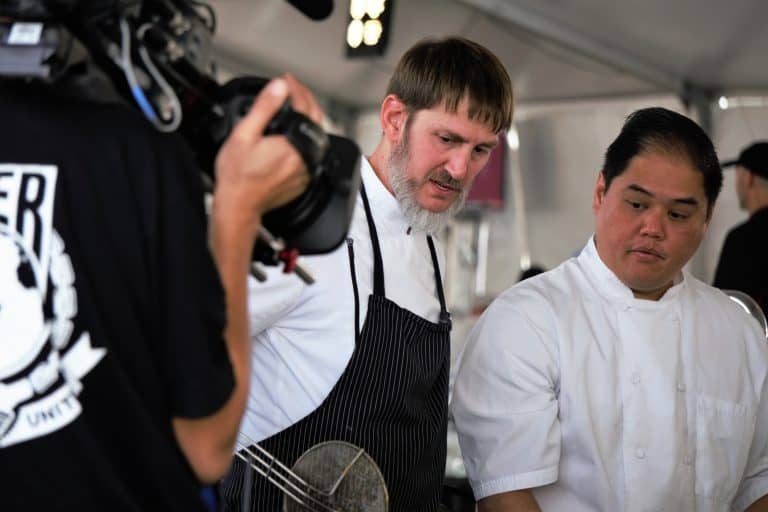 The competition was fierce, with both home cooks and professional chefs vying for the top honor.  The contestants had a limited amount of time to prepare two dishes, one a structured build (a specific recipe that they could put their own spin on) and the other their signature dish, and have them turned in to be judged. 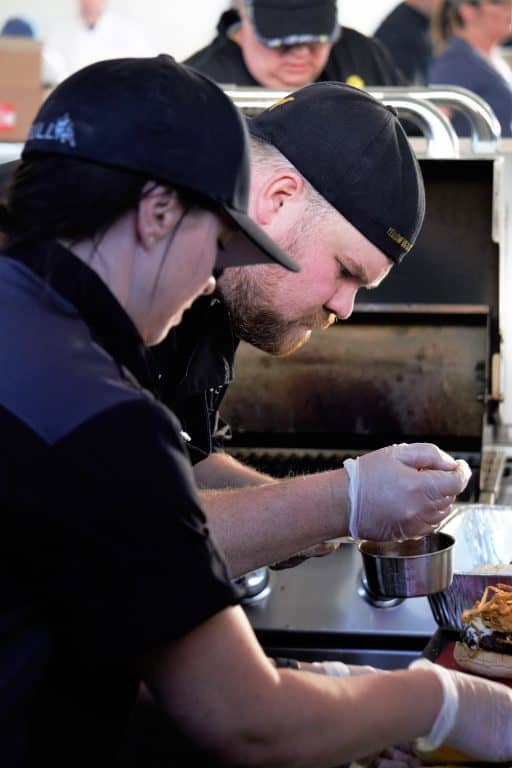 Burger Championship – Pictures From the Field

Below are some shots of some of the entries in the Burger Championship.  In every category, one dish had to be prepared for presentation, as well as additional plates for the judges. 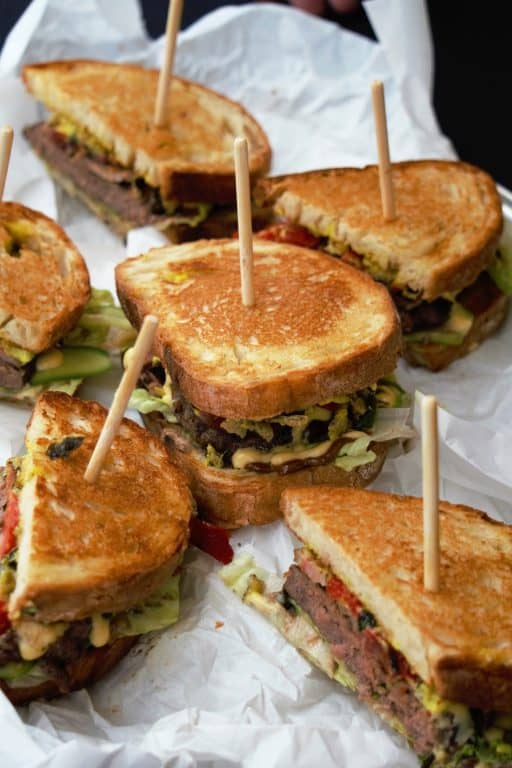 Judging at the World Food Championships is a “blind process.”  Once the dishes are ready to be presented, they are brought to a table and given a number specific to the entrant.  They are then presented to the judges in another part of the arena who have no idea of who made what dish. 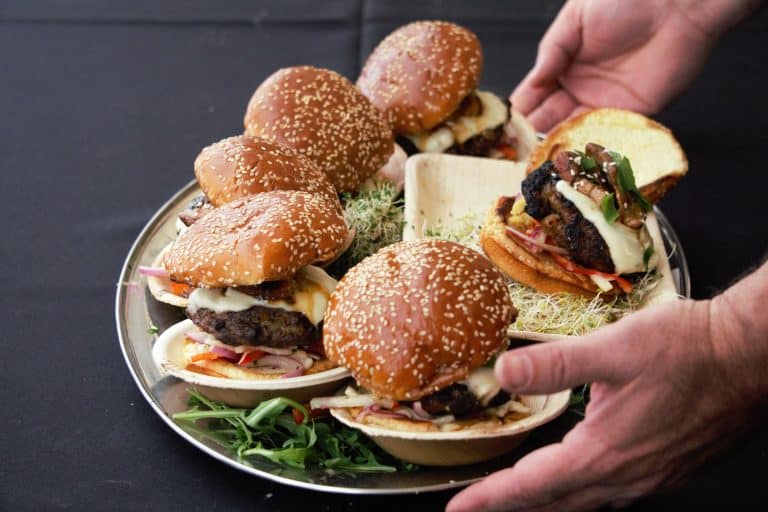 Entries were judged using the E.A.T. methodology. Points are given for three categories:  Execution, Appearance, and Taste. 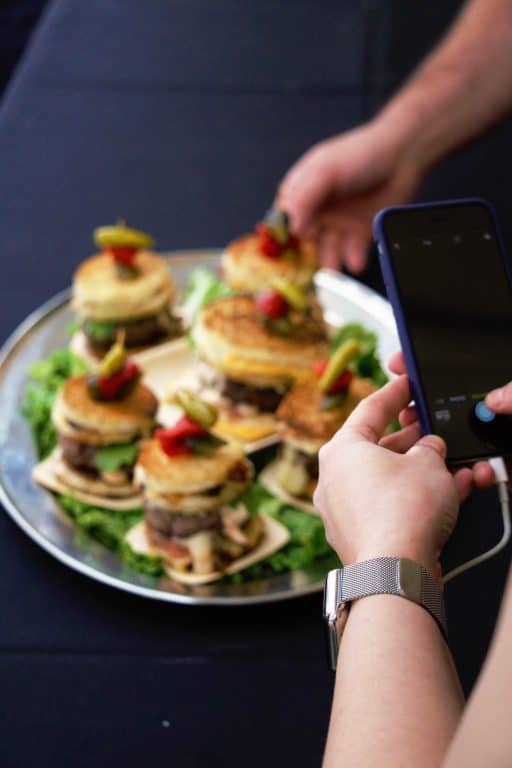 Before being able to be a judge at the World Food Championships, one must complete the E.A.T. methodology course and learn how to evaluate “each dish on its own and by its own merit.”  This means that a dessert champion could ultimately beat a steak champion and win the grand prize. 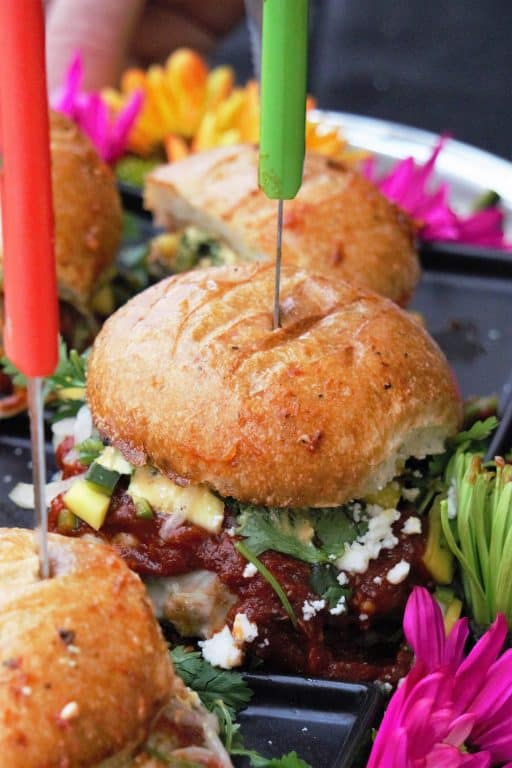 I attended the World Food Championships as part of the Media Summit.  In addition to seeing the action as it unfolded and learning the E.A.T. methodology, I learned about Murder Point Oysters, a local family business that raises oysters in the Gulf of Mexico.

The folks at Murder Point love what they do and have proven that it’s a myth that you should only buy oysters in months that have an “r” in them.

From the time Murder Point Oysters are harvested until they are mechanically refrigerated is only 15 minutes.  Every sack of oysters has a tag and that tag is kept for 90 days. 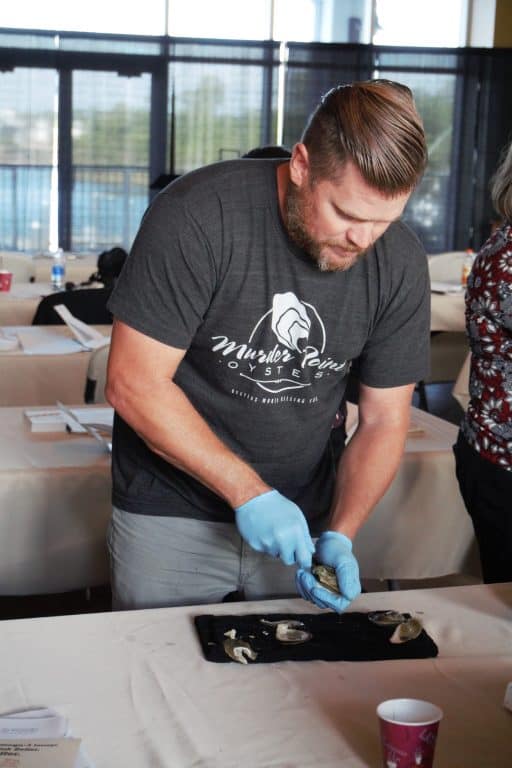 After spending the day covering the World Food Championships, the Media Summit attendees broke into groups and visited local restaurants. I went to Lulu’s, one of my favorite places to eat in Gulf Shores. 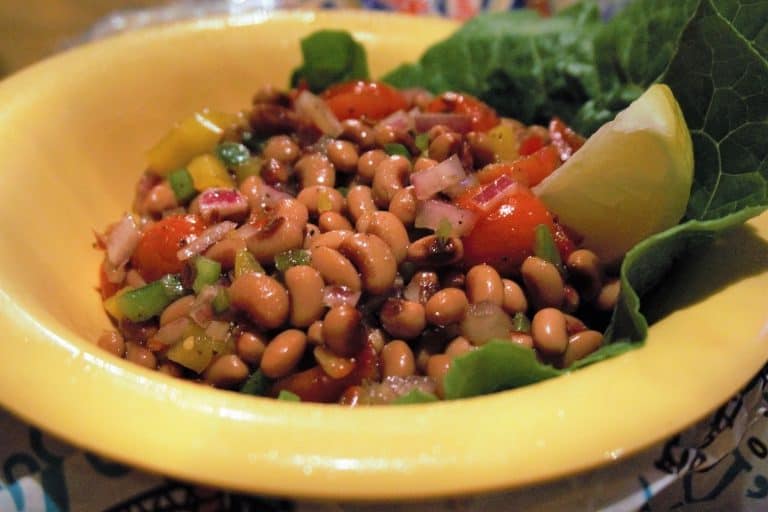 I highly recommend ordering the L.A. (lower Alabama) caviar along with tortilla chips.  Best. Dip. EVER!  If something sweet is what you are caving, the Krispy Kreme Bread Pudding should hit the spot. 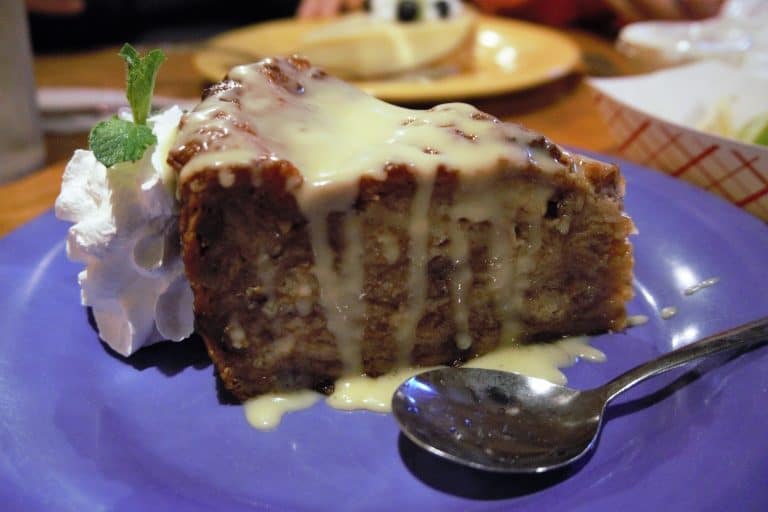 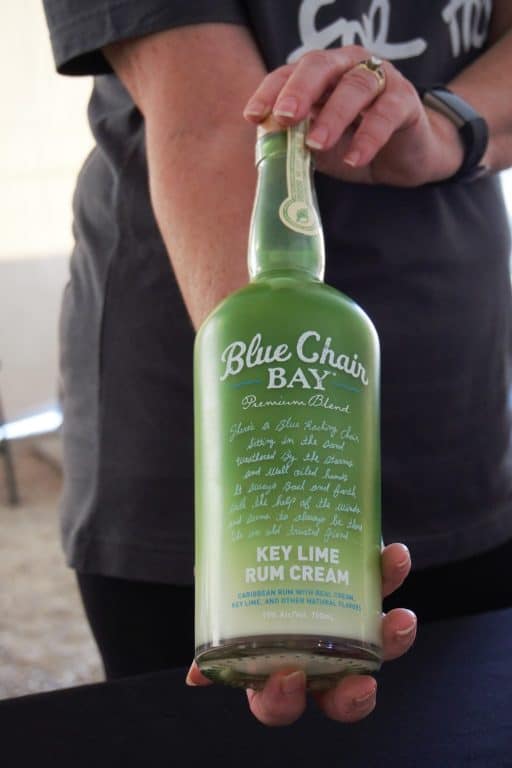 After becoming E.A.T. certified, I was able to be a judge of the Final 10 for the seafood category.  The contestants had to create a seafood dish using Blue Chair Bay’s Key Lime Rum Cream. 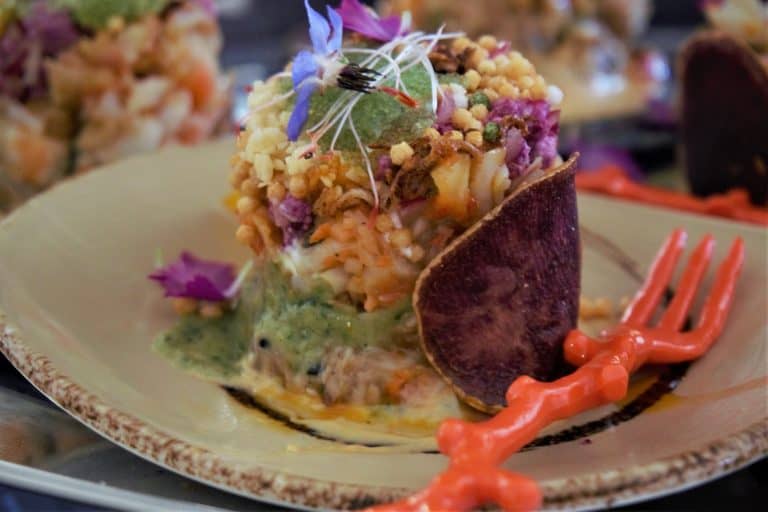 Judging 10 great dishes was no easy feat.  Remember, each dish was judged on its own merit – there was no comparing it to other dishes even in the same category.  Before trying any dish, scores were marked for its appearance which accounted for 15% of the total score.  (Thirty-five percent of the score was based on the execution and taste accounted for 50%.) 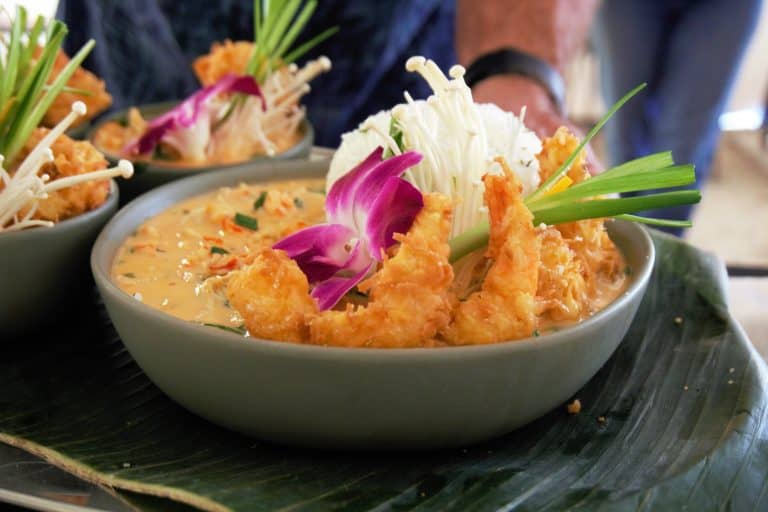 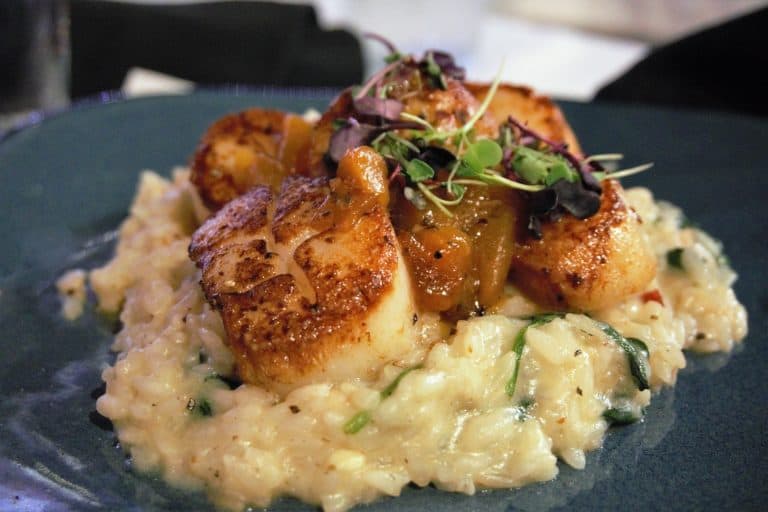 The Media Summit attendees bid farewell at The Villaggio Grille where we enjoyed one last meal together.  The 2017 World Food Championships might be in the record books, but Orange Beach remains a great place to enjoy the beach and dine at some fine restaurants. 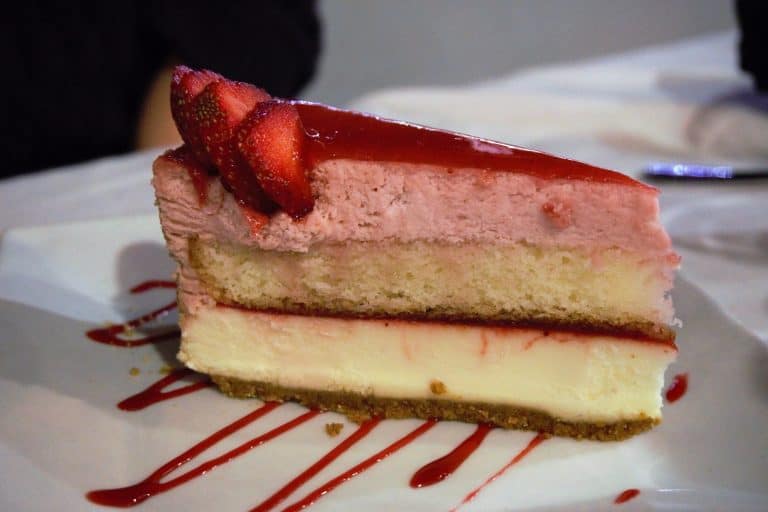 At the Final Table, Lisa Gwatney won the overall championship. Her competition was the Invitational Steak Championship.  She is a FedEx professional by day and a homecook in the evenings and on the weekends.  Congratulations, Lisa! 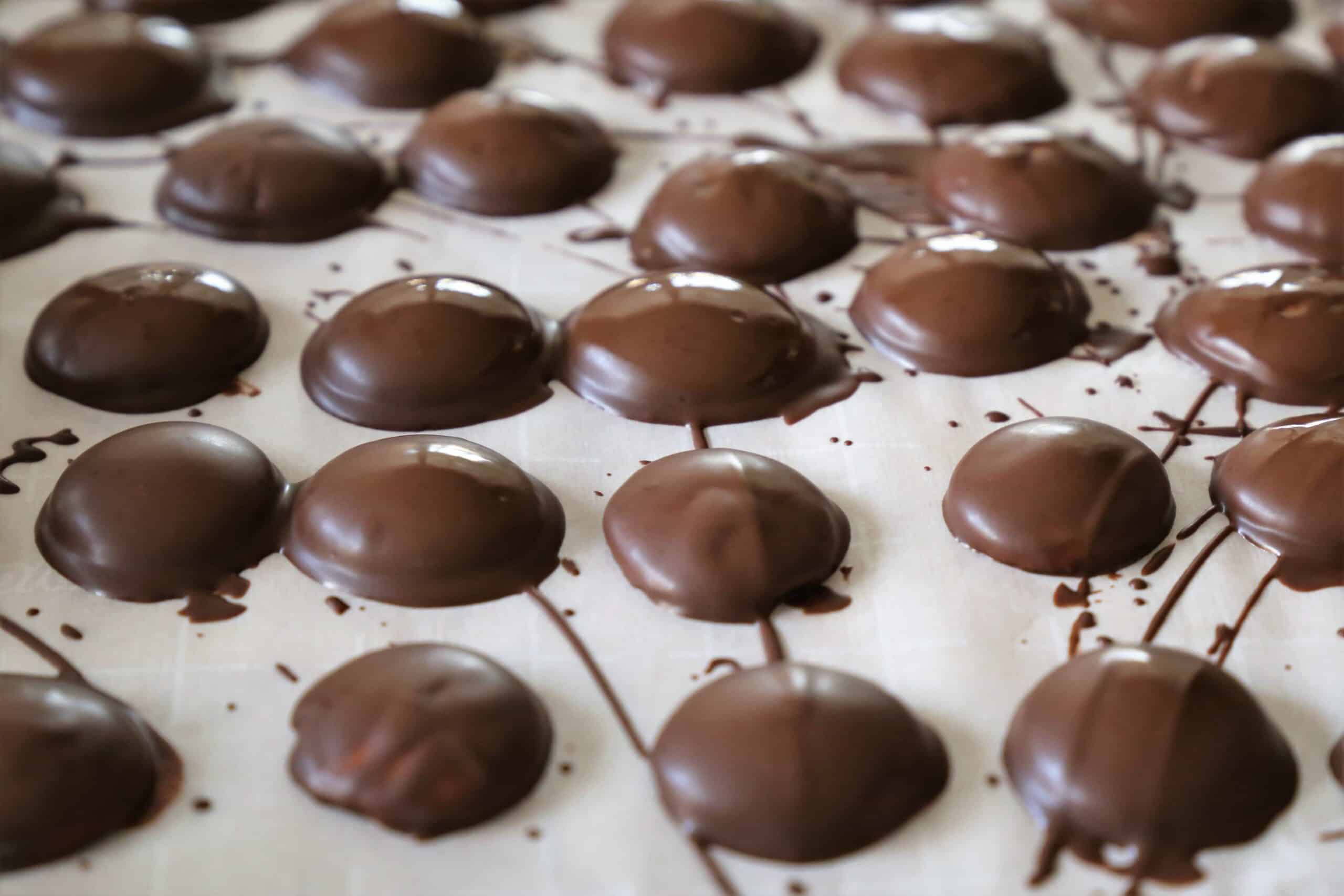 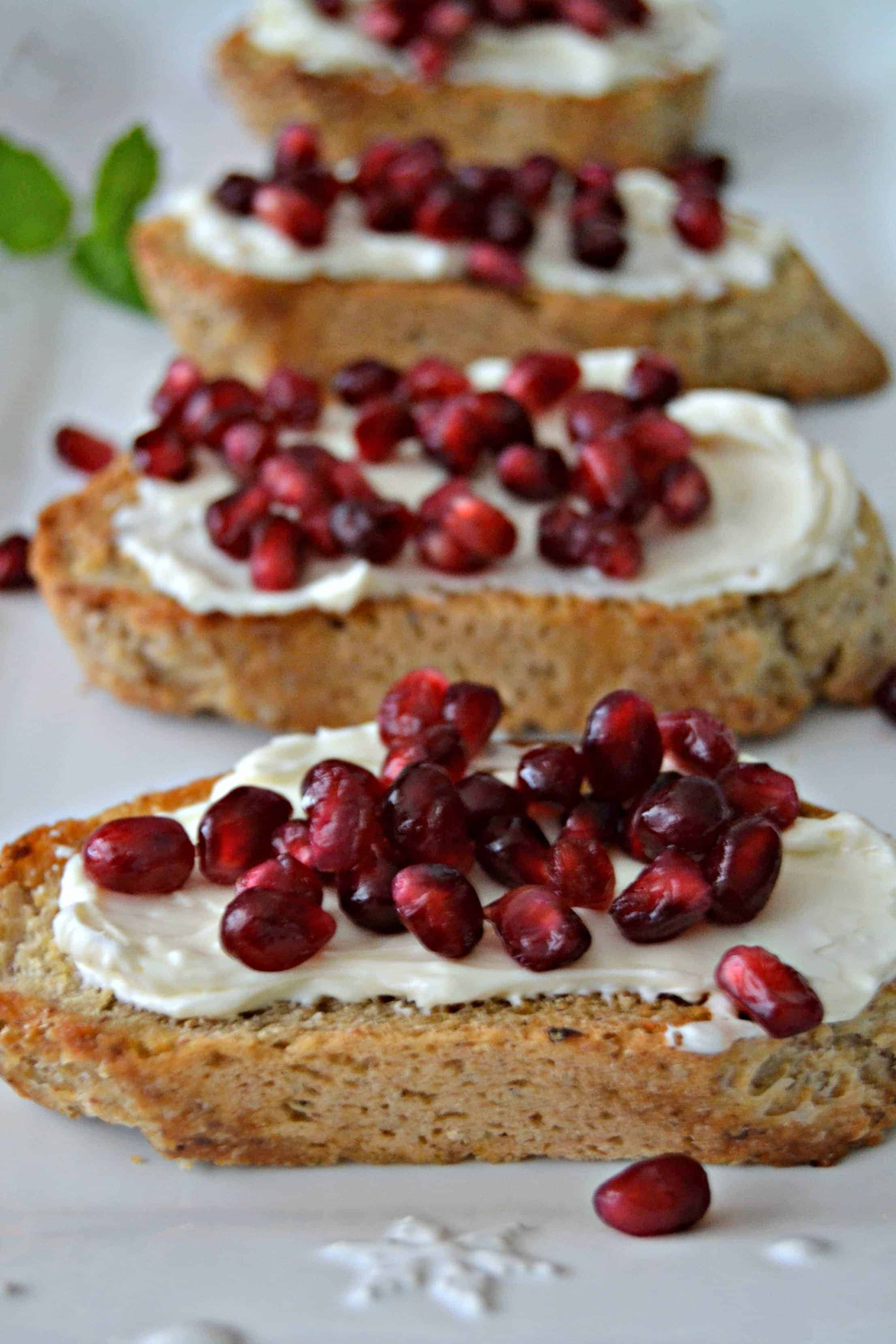 Oh my gosh how cool is this!?! I went to the Food & Wine Festival there - it was incredible! We should totally meet up there next year!