Home » Travel » The Festival of Nations at Dollywood

I was a guest of MyPigeonForge.com.  The following post was written after I experienced firsthand the Festival of Nations at Dollywood.  Opinions and grammatical errors are my own. 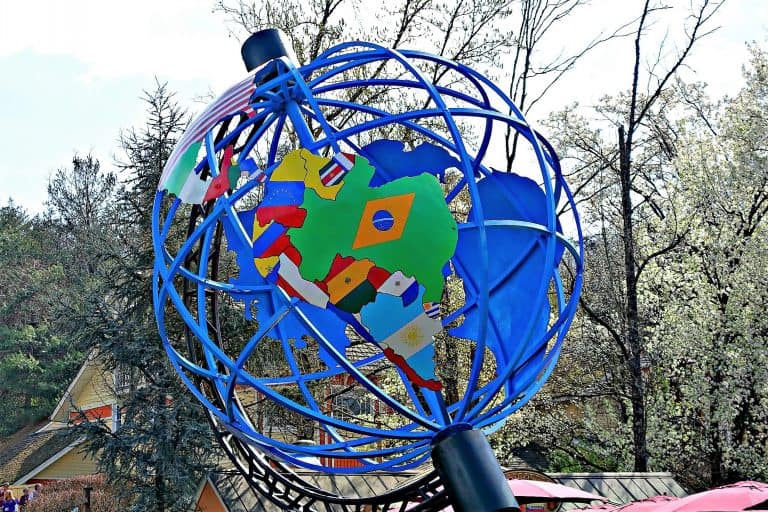 Dollywood’s Festival of Nations is taking place throughout the park from March 17th until April 9th.  This guest favorite event features food and performances from around the globe all in one place – Dollywood.

Festival of Nations:  The Food 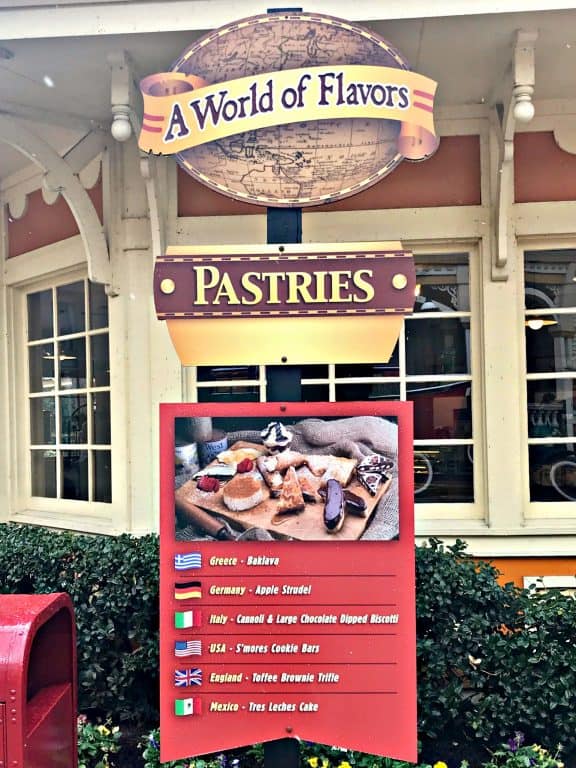 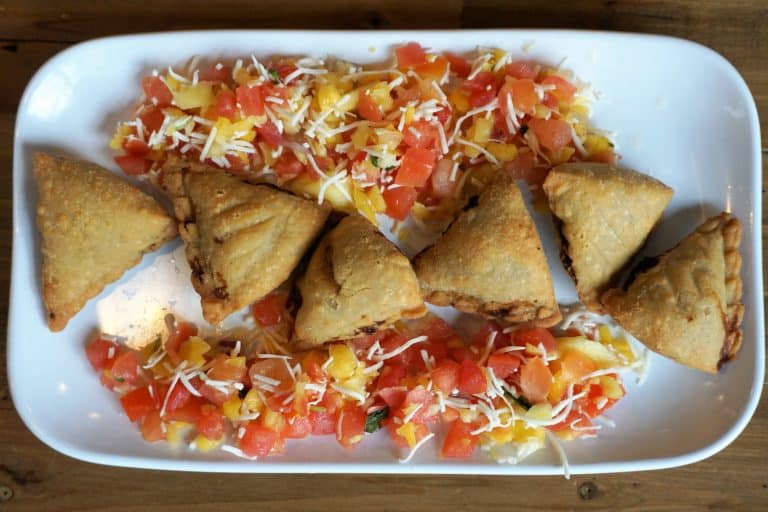 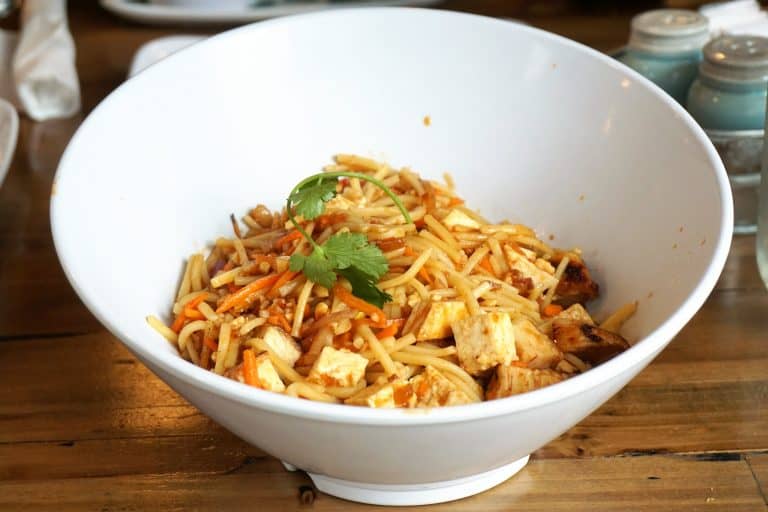 Tastes from Germany (German Sausage sampler on a stick) and Spain (Paella) can be had at Market Square.  At the Market Square Booths, guests can enjoy Elote with Pimente Espelette and Elote Con Queso (Mexico), or delve into tasty Crepes (France)! 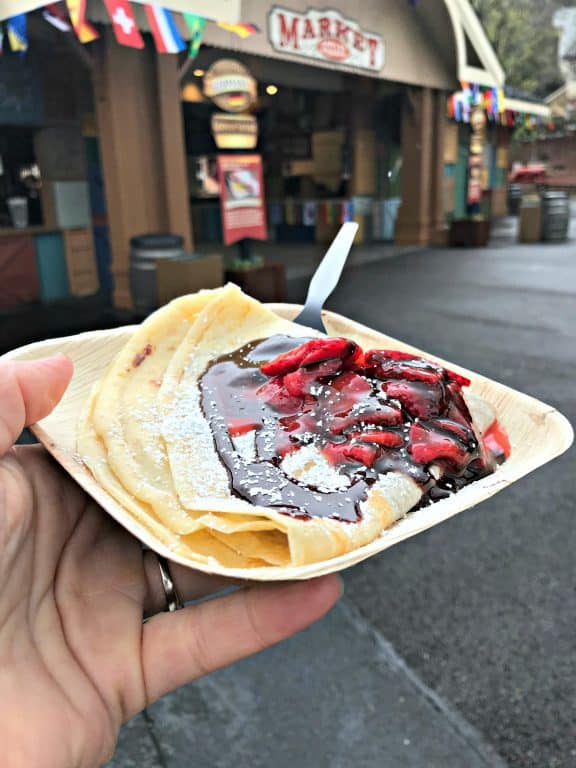 Guests can also celebrate the United States of America by enjoying a funnel cake customized with mouthwatering toppings. 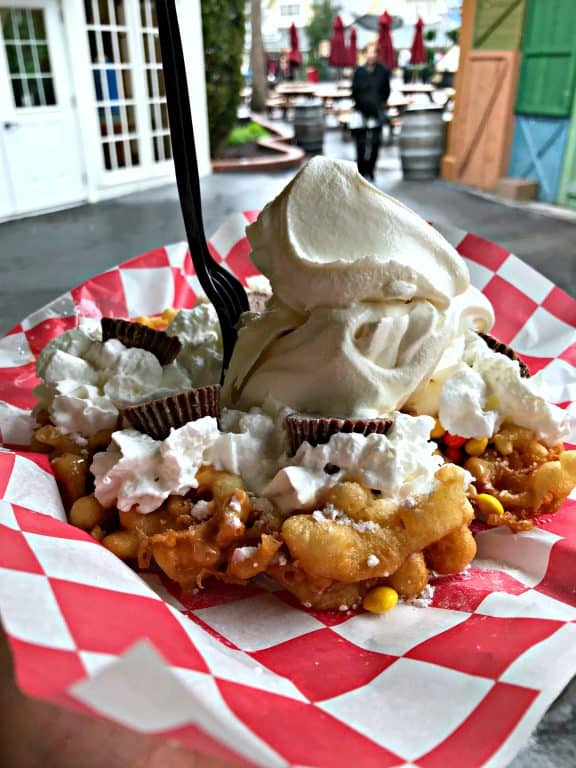 Festival of Nations:  The Shows

The second best thing about the Festival of Nations (the food is the best thing, naturally), are the shows!  Incredible performers from around the world share their culture through world-class performances – all included with admission to Dollywood.  The 2018 lineup features acts from four continents plus a Carribean nation. 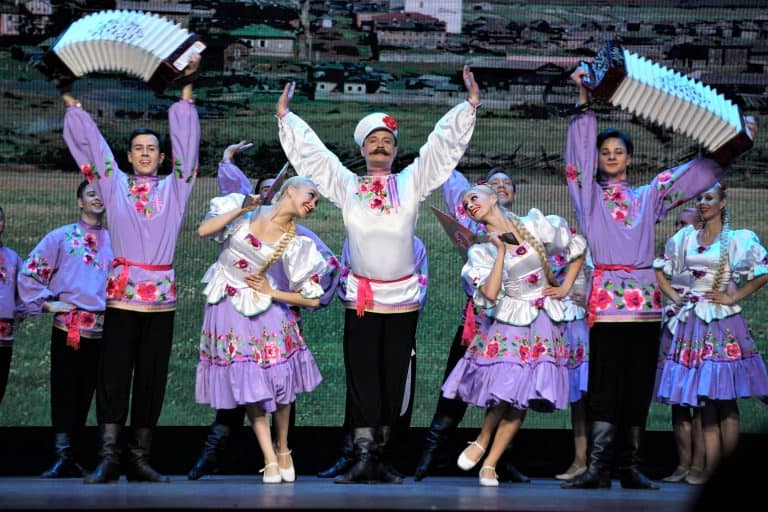 The National Dance Company of Siberia is amazing!  The female dancers come out in gorgeous costumes and appear to glide on the stage.  It’s truly mesmerizing. 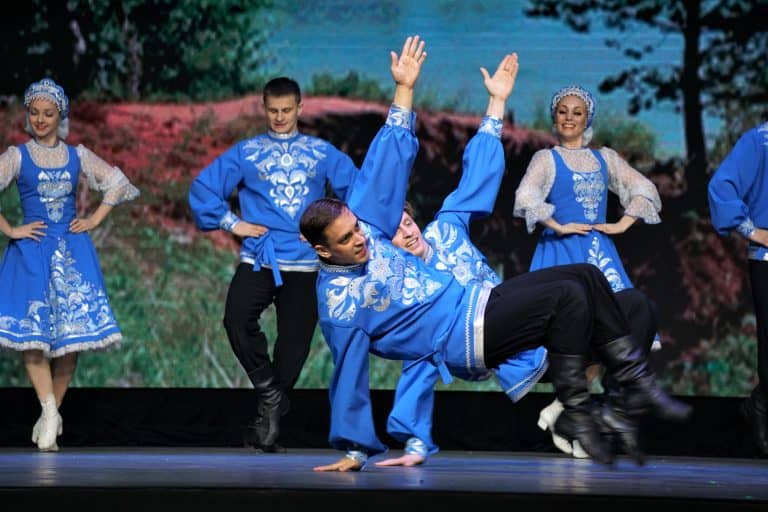 The male dancers are equally talented and don’t disappoint guests with their Russian squat dancing. 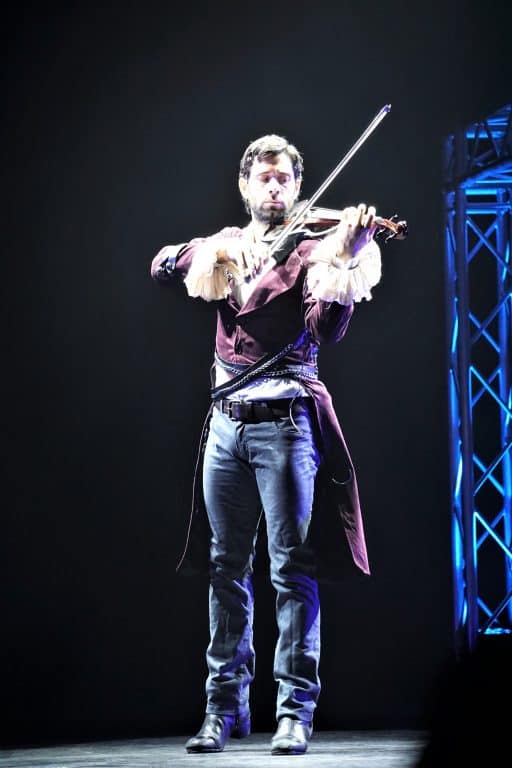 The Flamenco Kings star Los Vivancos – seven brothers from Spain who each speak a minimum of three languages and play at least 2 musical instruments each. 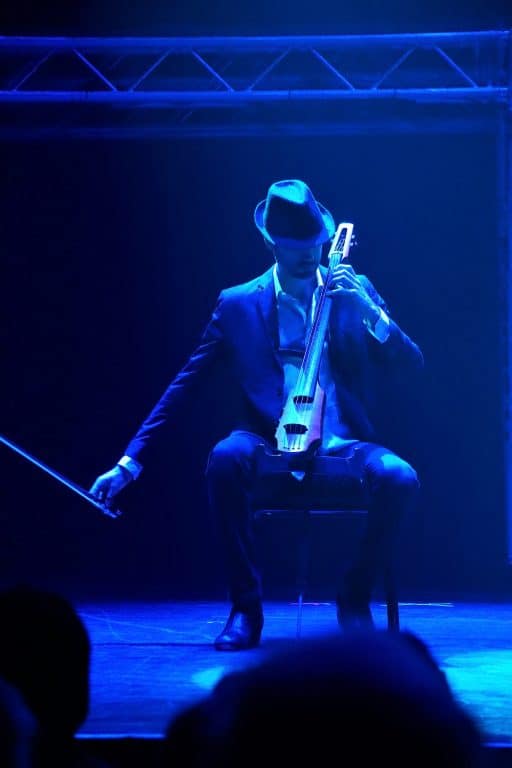 If that wasn’t enough, the brothers are also award-winning dancers who combine Flamenco, martial arts, and ballet into their performances. 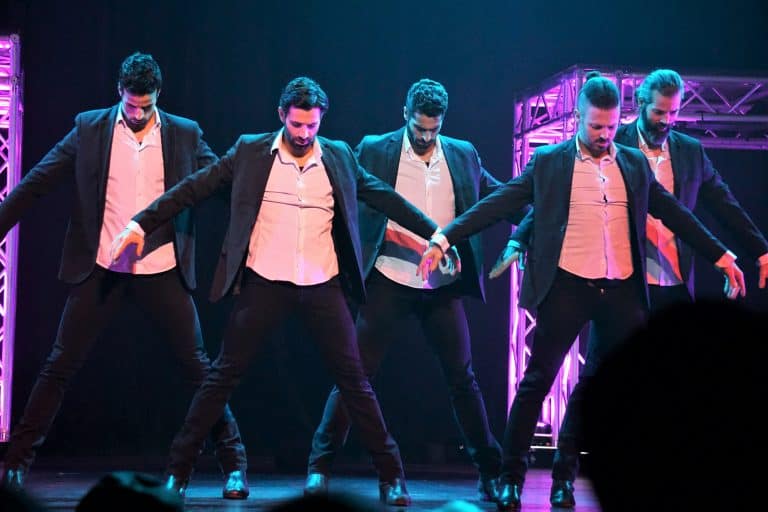 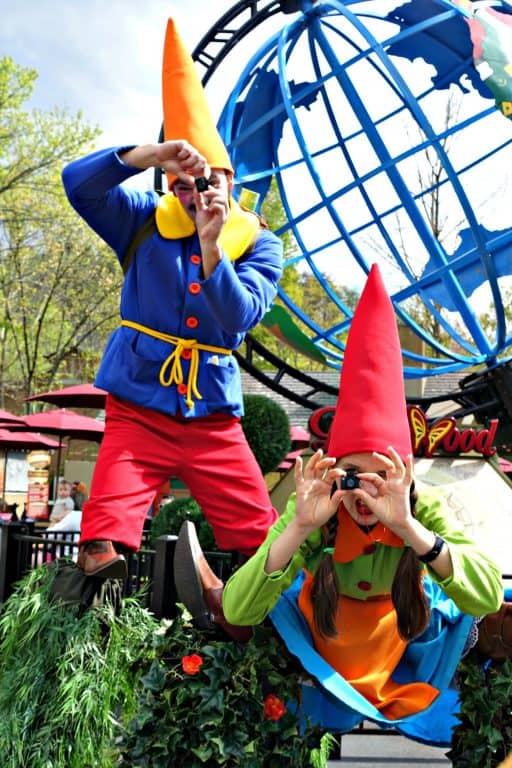 The Zebra Stelzentheater can be found roaming the streets of Dollywood, bringing their good-hearted German fun to Tennessee.  They are often spotted taking pictures of Dollywood guests with their micro-cameras.

Remember, all of the shows are included in the price of admission.  Tickets can be purchased online or at the gate.

Other events taking place at Dollywood during the 2018 season are:

With all that Dollywood has to offer, it might be a good investment to purchase season passes this year.