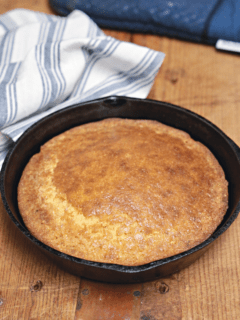 This sweet cornbread recipe is baked in a cast iron skillet and is the perfect size for four and it pairs well with soups, chili, barbecue, and so much more. This small-batch recipe for sweet cornbread comes together quickly and will be gone in a flash! How To Make a Small Batch of Sweet Cornbread … 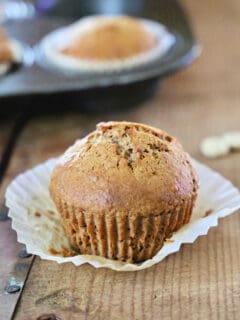 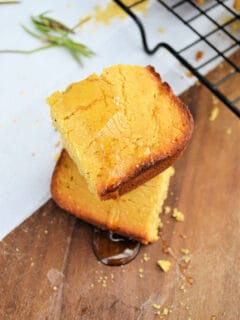 Got cornmeal? This Sweet Cornbread With Rosemary recipe makes a delicious cornbread that goes with barbecue, chili, or beef stew. In fact, it pretty much goes great with just about everything. This cornbread recipe is easy to whip up and it’s vegetarian friendly. Instead of sugar, the sweetness comes from agave syrup which has a … 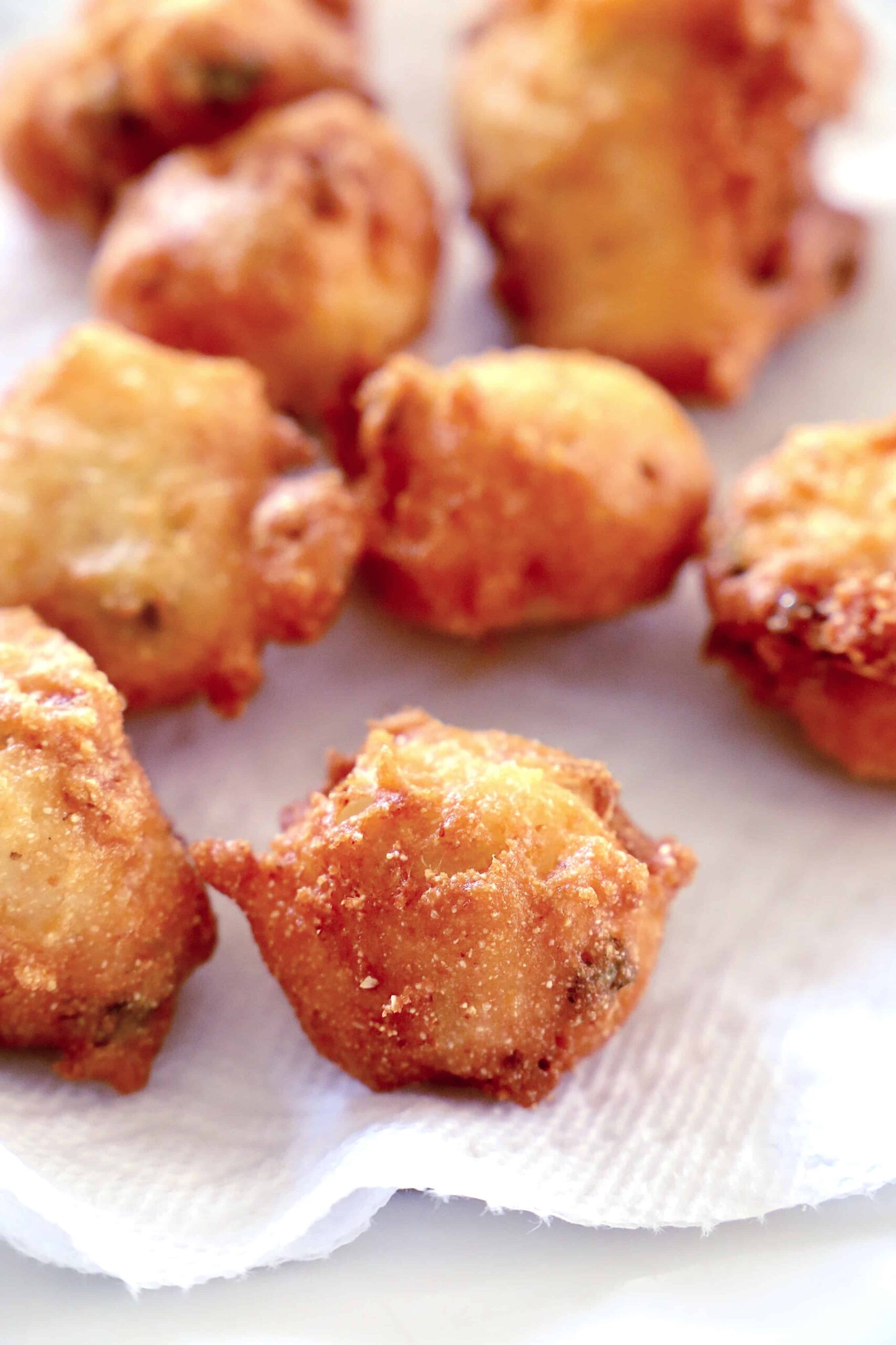 He has been fishing for four decades now. He has learned a trick or two, none of which I am able to share with you. My husband was kind enough to let me share with you a couple of pictures of his recent catch – a 7 pound, 14 ounce large mouth bass. For the record, he strongly believes in catch and release. This beauty was returned to the river after pictures were taken. 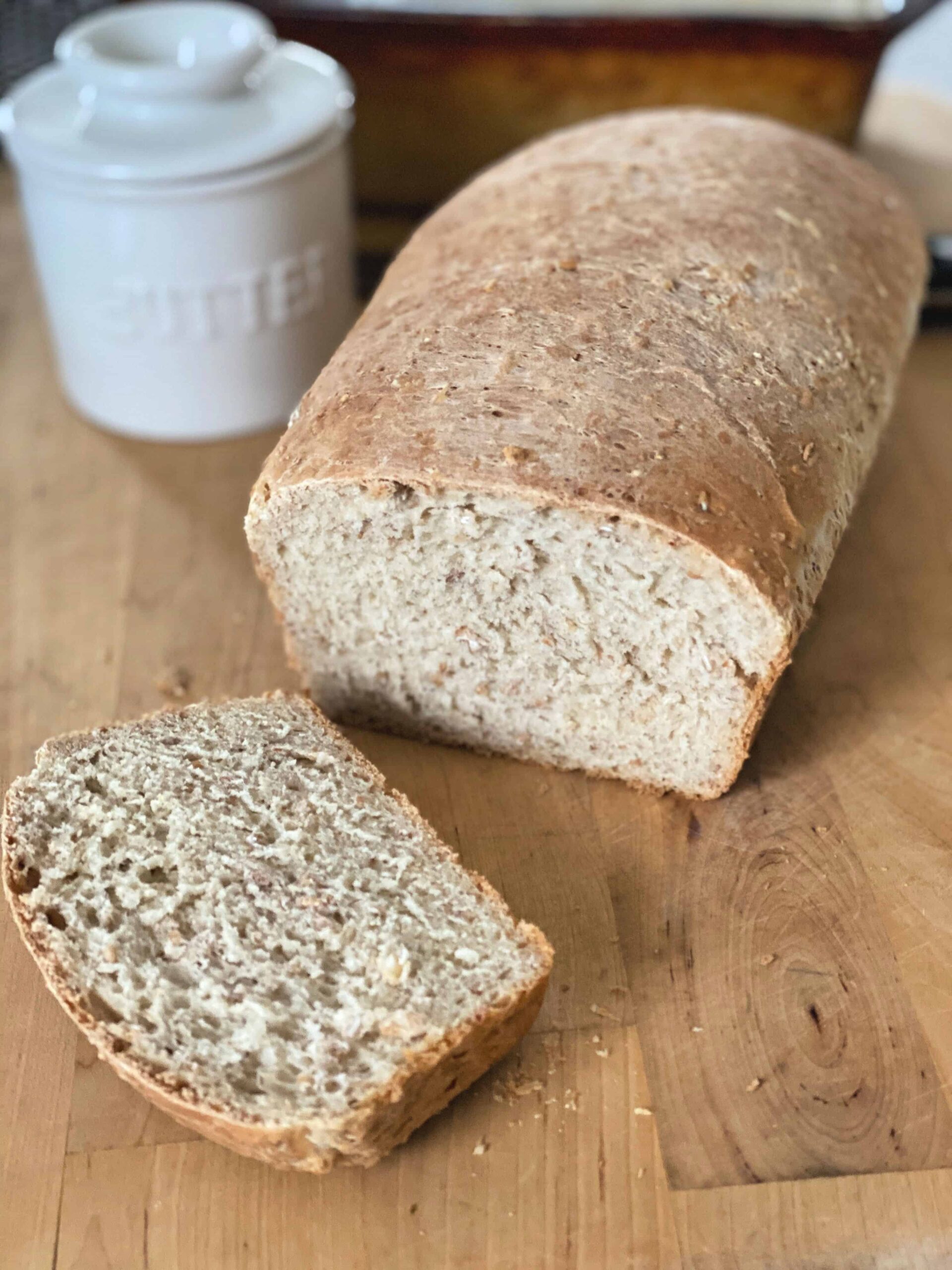 You can make this delicious, wholesome multigrain bread at home. It’s made with six simple ingredients (not including water) and it makes a terrific base for sandwiches. You don’t need a bread machine to make bread at home. You don’t even need a mixer, but I do recommend that you use one.  In the recipe … 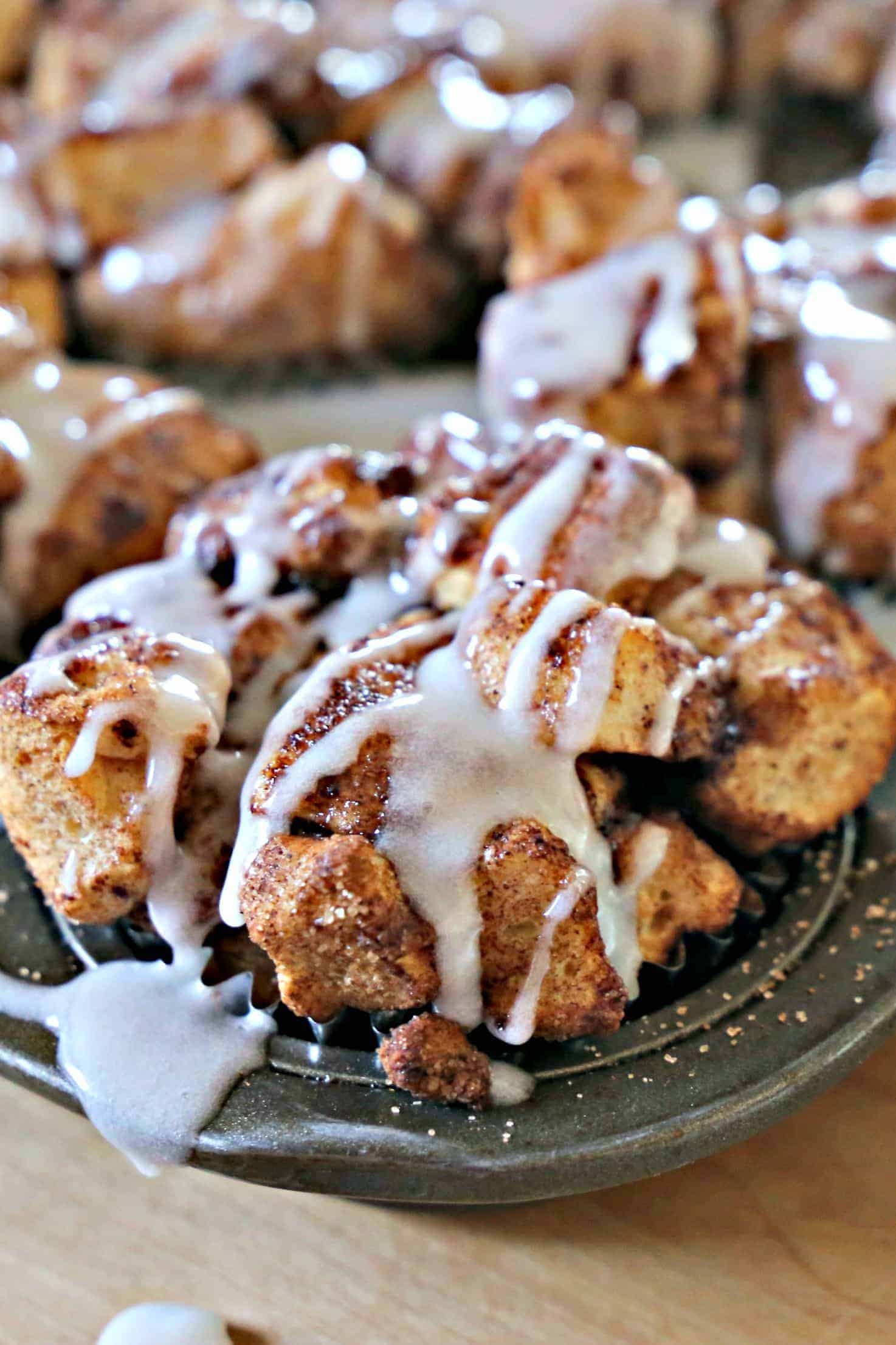 This post is brought to you thanks to Pillsbury. These Quick Cinnamon Roll Muffins are a twist on classic monkey bread but without all of the fuss.  They’re packed with cinnamon and topped with creamy icing. With some tasty short-cuts, you won’t be stuck in the kitchen all day making these sweet treats. Let me show …