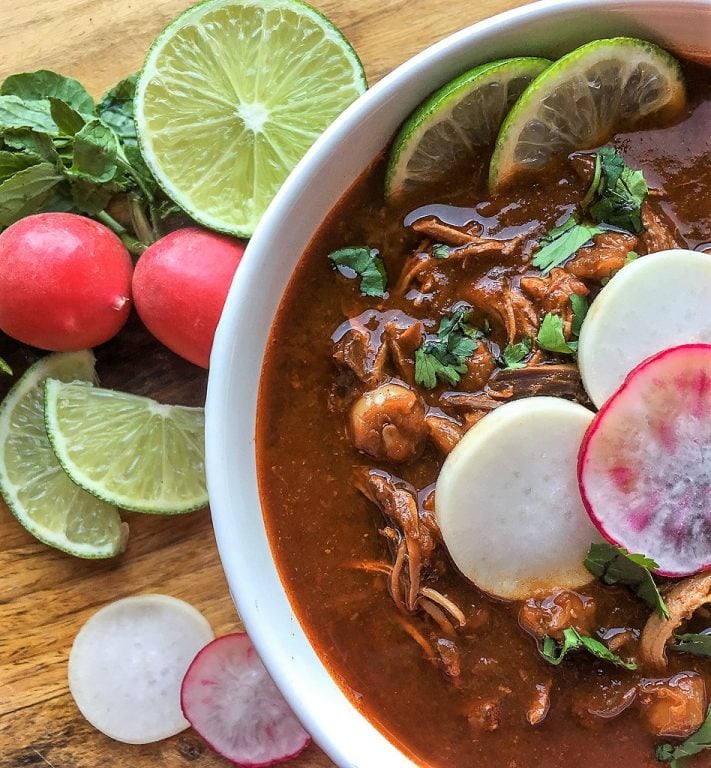 Ancho chilies are more readily available in most grocery stores, but guajillo chilies

can be much harder to find in many areas. Both can be found in many larger grocery stores, in Mexican specialty markets, or ordered online, however. 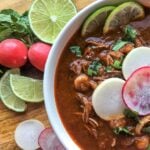 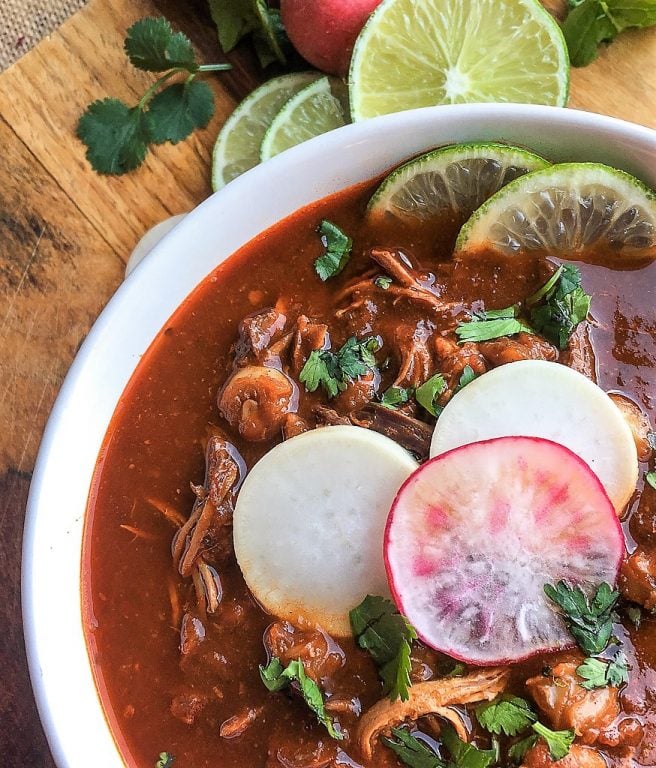 For an after dinner treat, enjoy a slice of Mexican Chocolate Ice Cream Pie. 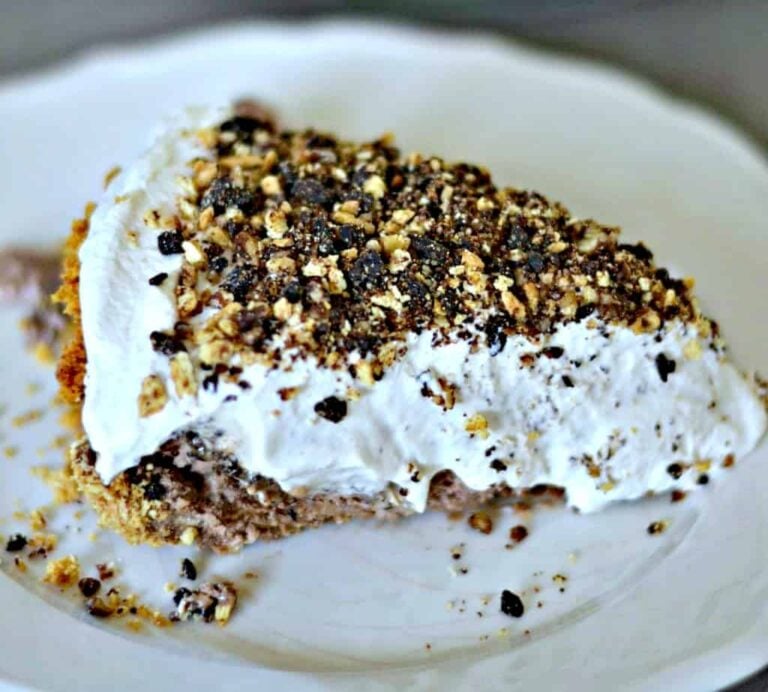 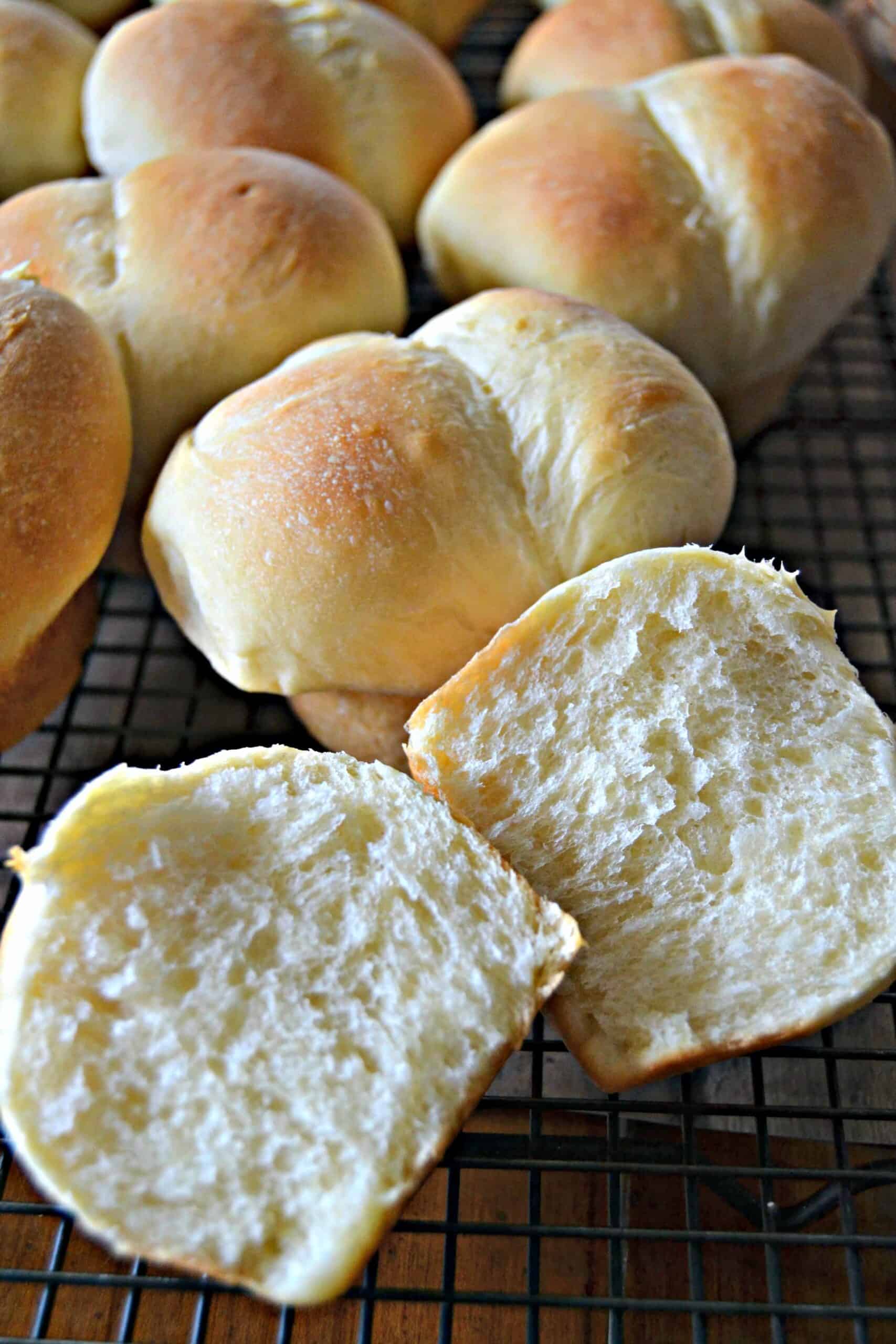 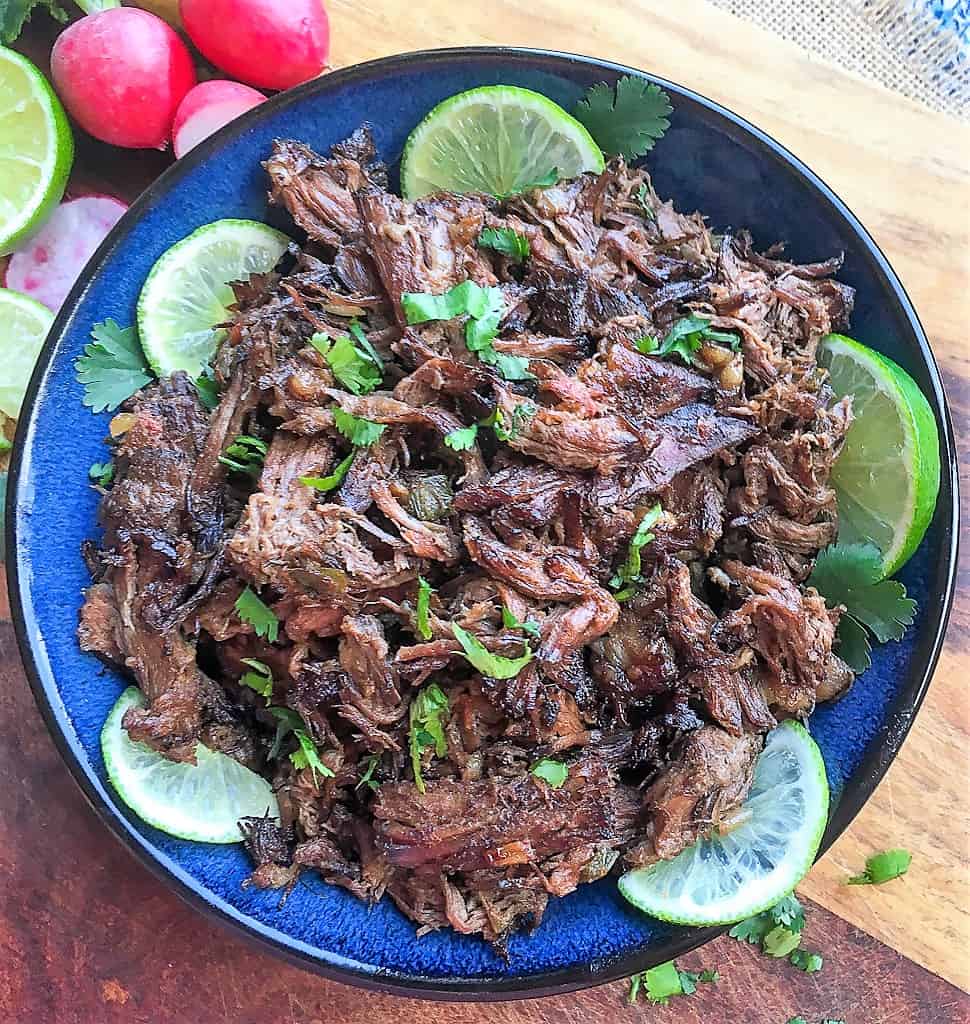