Popeye’s Chicken Sandwich has been making headlines. But is the new sandwich really that good? 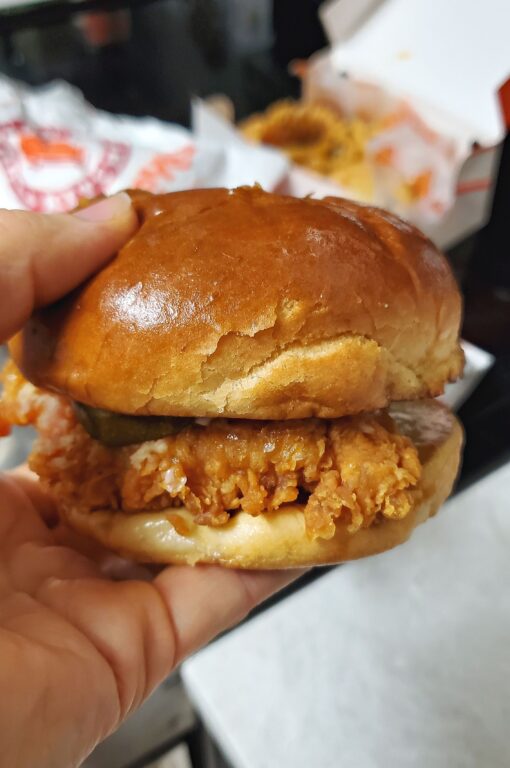 Popeyes Chicken Sandwich – straight out of its packaging

Popeye’s introduced their version of a chicken sandwich on August 12, 2019.

A tender all-white meat chicken breast fillet, marinated in an authentic blend of Louisiana seasonings, then hand battered and breaded in our all new buttermilk coating. Served with crisp barrel cured pickles and Classic or Spicy Mayonnaise, served on a warm and toasted buttery brioche bun.

Since that time, it has created quite the stir from Twitter wars to someone dying – literally dying – because of the sandwich. 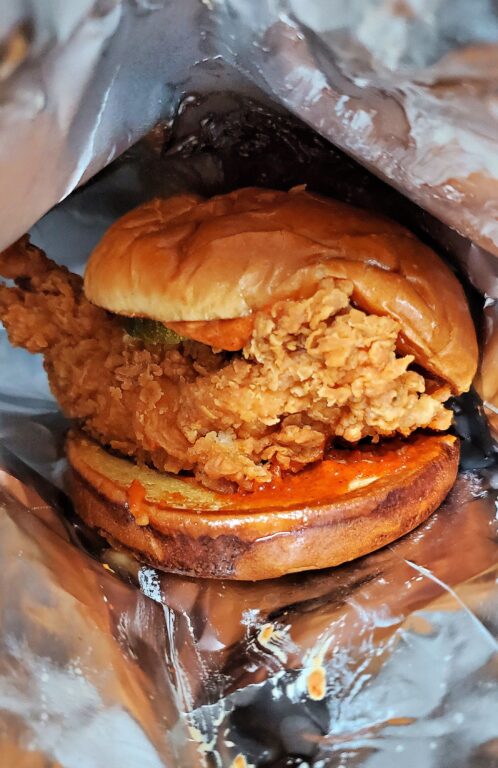 I went to my local Popeye’s to get my hands on one of the hard-to-get sandwiches.  I probably waited about 10, maybe 15 minutes in the drive-thru.  While there I also bought the spicy sandwich and some Voodoo Tenders.

I let my teenager try the regular sandwich and gauged whether he thought it was worth dying for.  He quickly responded that while it was good, it most definitely was not worthy of dying for.

I had the spicy sandwich.  The huge sandwich supposedly comes in at 700 calories and 1473 mg of sodium (other content nearly identical to the regular sandwich).  It was really spicy and had a hefty portion of breast meat.  I thought it was just okay as far as chicken sandwiches go.

Now that I have satisfied my curiosity, I am done with the Popeye’s Chicken Sandwich craze.    However… 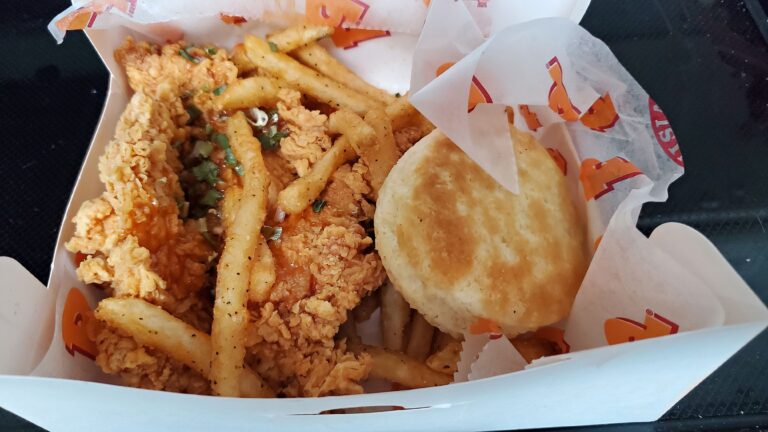 The Popeye’s Voodoo Tenders are another thing.  Popeye’s released their new dish this October.  They are their classic white meat chicken tenders, breaded and deep-fried, and topped with their Voodoo Sauce (a mix of fried onion, garlic, ghost pepper, and sweet chili).

If nutrition is not a concern, then I would say skip the sandwiches and opt for the Voodoo Tenders which are absolutely delicious.  If you are concerned about nutrition, then to somewhere like Wendy’s and get one of their fresh-made salads.

Have you tried one of Popeye’s Chicken Sandwiches? 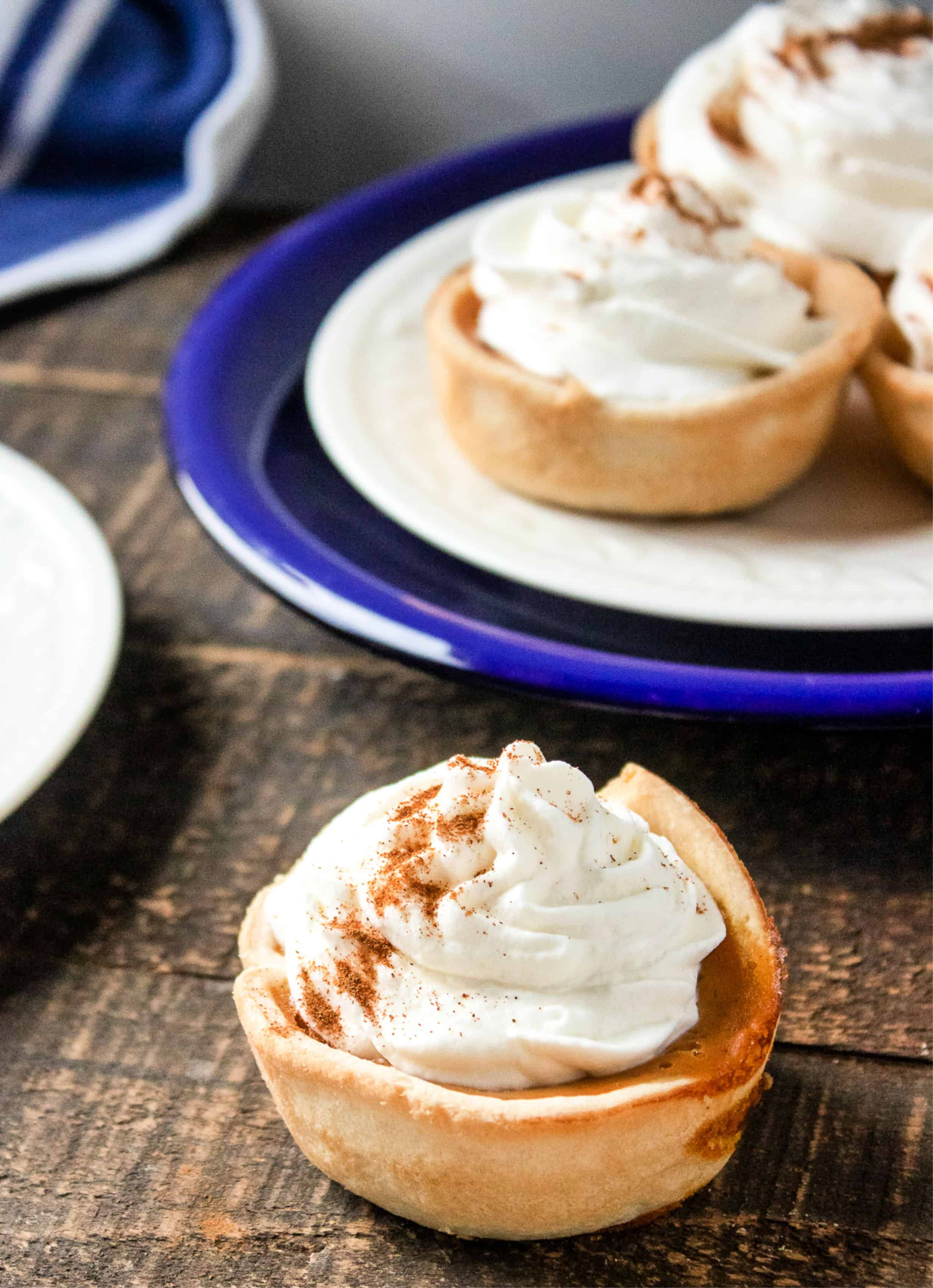 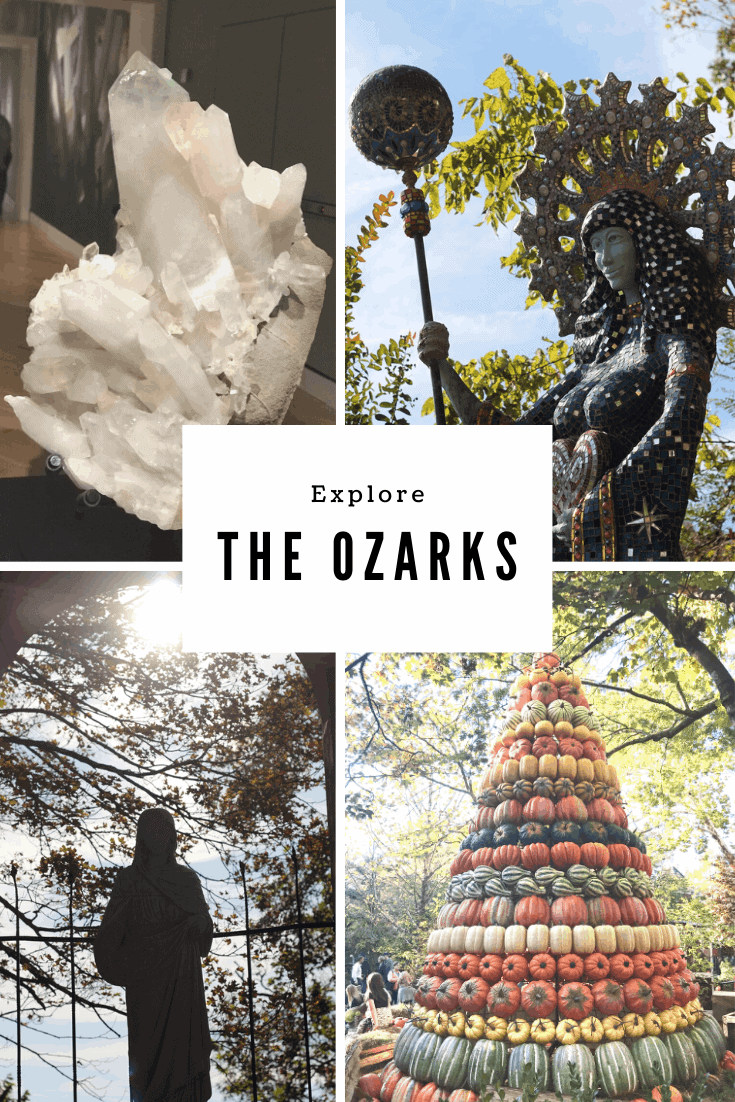 Next
Explore the Ozarks
Click here to cancel reply.