Step back in history at the Old State Bank in Decatur – Alabama’s oldest surviving bank.  Built in 1833 as one of three branches of the Alabama state bank, today it is a museum that has been restored to reflect its original purpose and is free to the public. 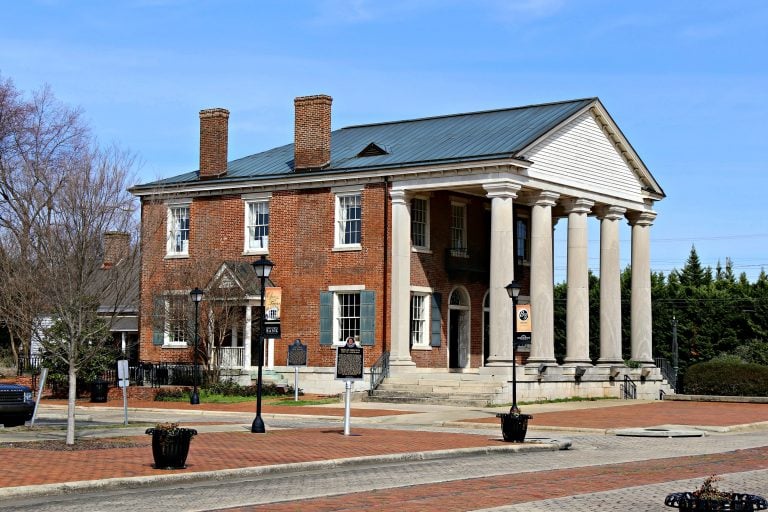 The five original limestone columns grace the front of the beautiful antebellum building. There is evidence today of the bank’s Union occupation, such as graffiti on by a Union soldier left on one of the columns, cannon ball damage to another, and a bullet in a brick. 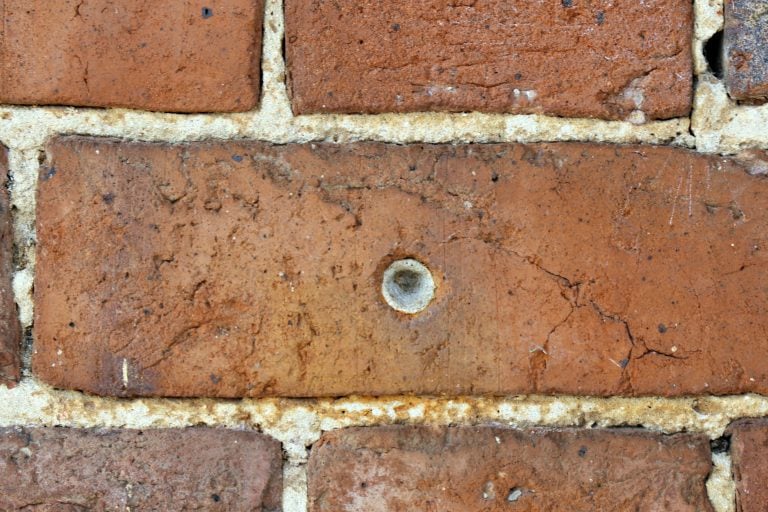 The Union Army entered Decatur on April 13, 1862.  The Memphis and Charleston Railroad crossed the Tennessee River in Decatur making it a strategic location during the war. 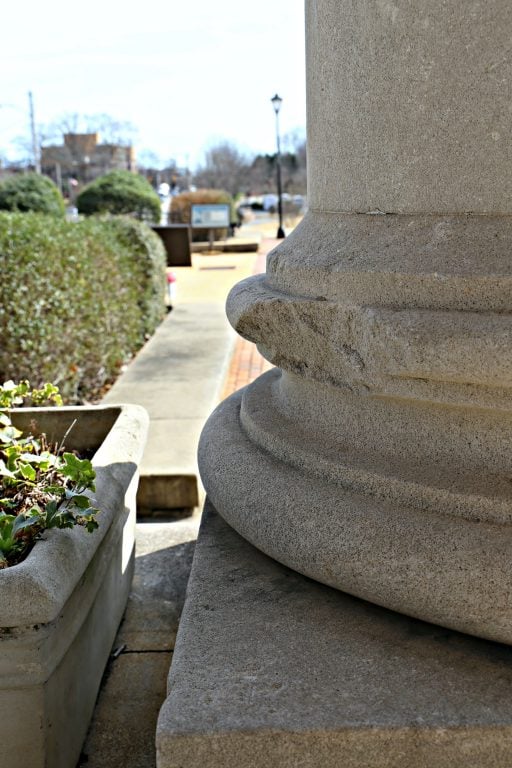 It’s Role as a Bank

The first floor of the Old State Bank is where business transactions took place.  The original walk-in vault and tellers’ cage give visitors a glimpse into Alabama’s banking past. 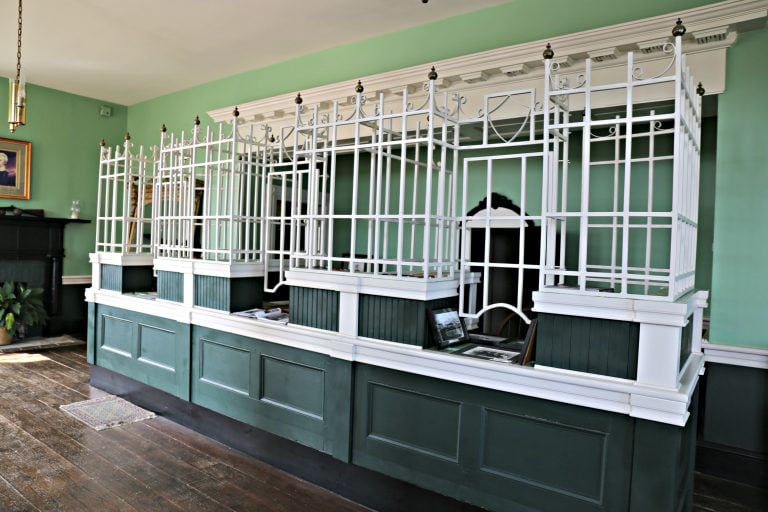 Many of the original features of the bank have been preserved. 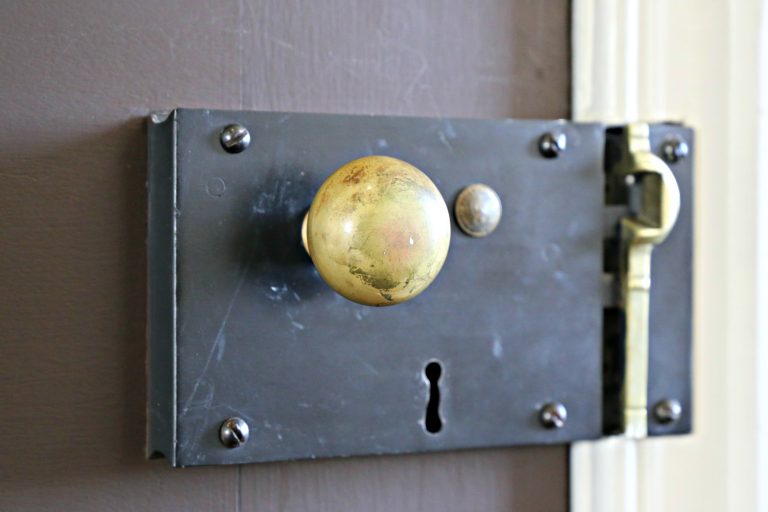 What may surprise young learners is that the head cashier of the bank had an apartment located on the second floor of the bank.  This was for security reasons. 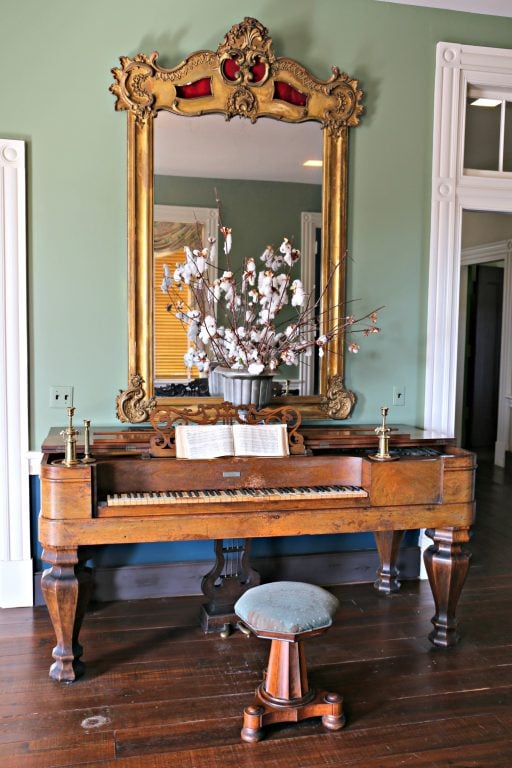 The second floor at the Old State Bank has period furnishings that give an accurate reflection of life in the 1800’s.

On a tour of the Old State Bank, visitors may learn the meaning behind some of the expressions that they may hear, such as “Nighty, night, sleep tight…”  (See the bed strings on the bed in the picture below?  People slept better when they were pulled tight.  If there were unwanted guests, the hosts might loosen the strings to discourage the guests from overstaying their welcome.)

Notice the pots under the bed?  Early Alabama residents did not have indoor plumbing, so this was how their solution for a “portable toilet” that prevented them from having to leave the house at night (to go to the outhouse). 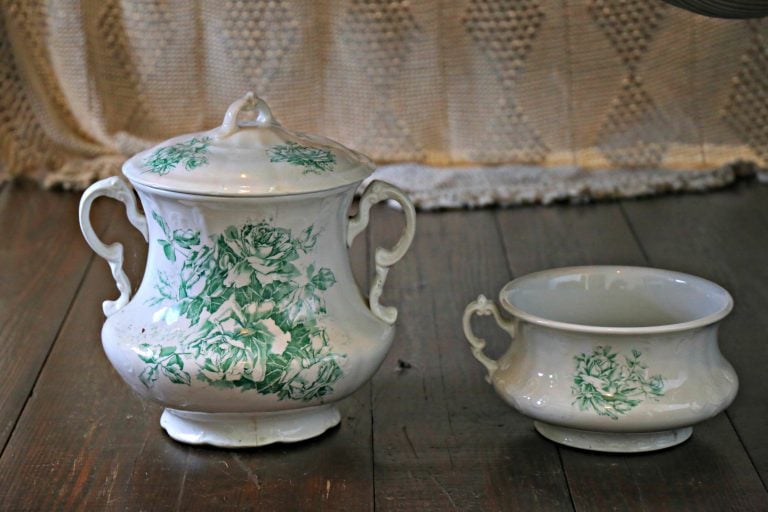 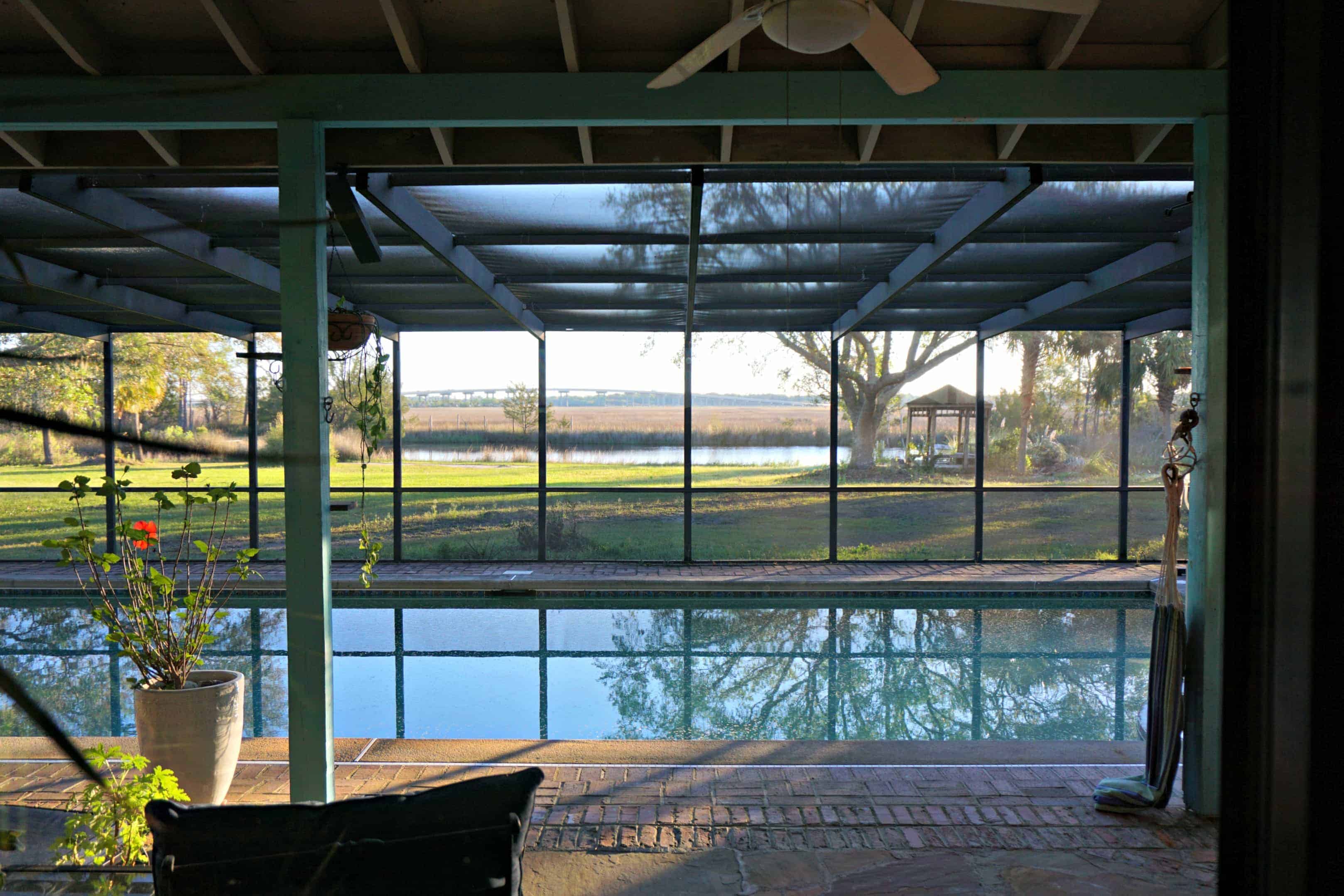 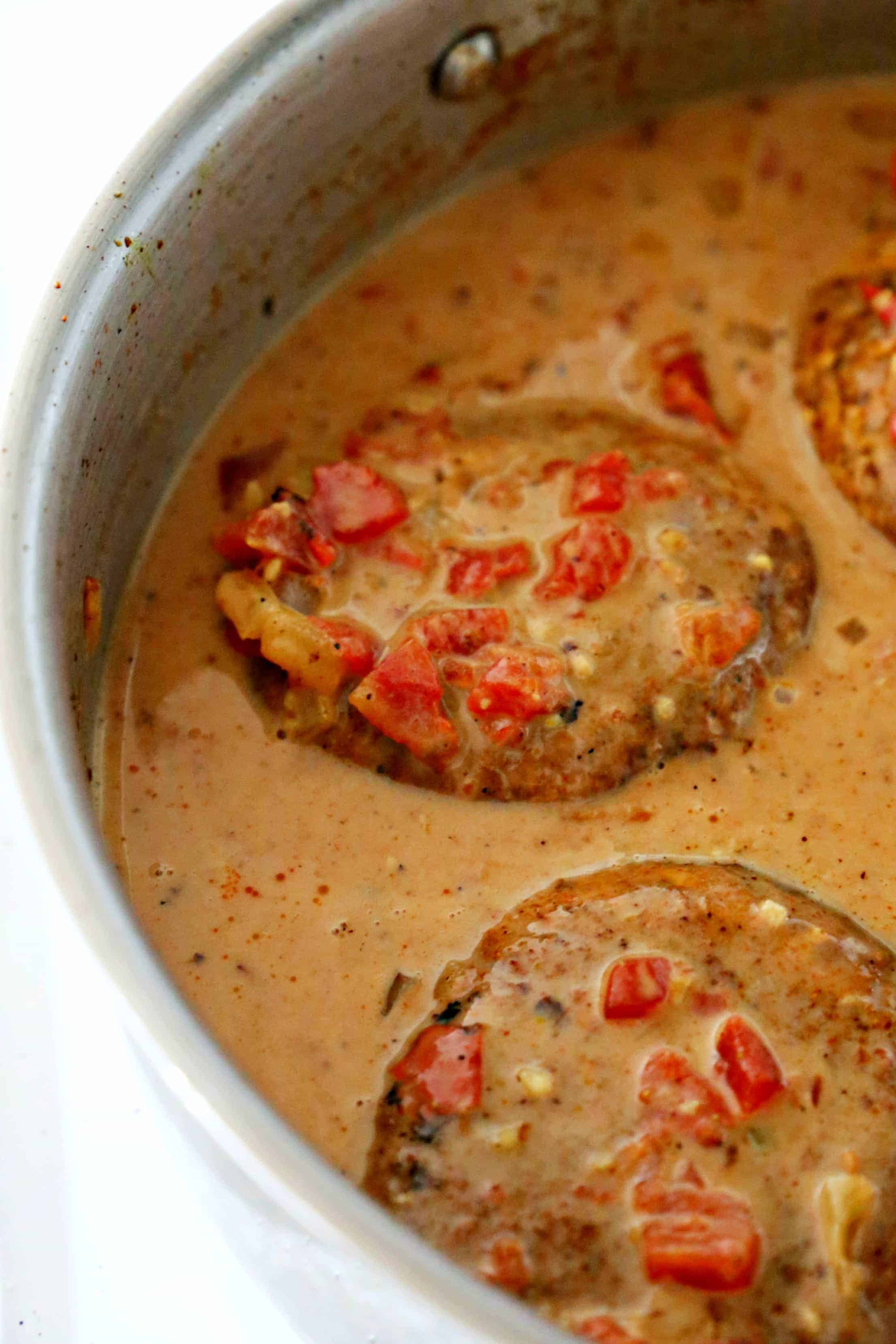