Day Four is over and I lost another pound, bringing the total to 5.5 pounds.  I begin this day not sure if I will be able to make it.  I know that this is the last day (thank goodness), but I have been so hungry.

This little bar surprised me at how it really tasted pretty good.  It is just so small and overall unsatisfying.

Not a bad snack.  Cottage cheese does provide some satiety.

I was out of regular low-fat yogurt, so I picked up a small container of Greek yogurt.  It was lower in calories than the one cup that is called for.  I am getting to like having a small side salad.  The peanut butter bar was okay.

I was out of bananas, so I omitted this.  (Confession:  I ate the dessert shown below for my afternoon snack.  What can I say?)

Didn’t see an extra salad listed?  It’s because it is not.  I cheated.  I have been too hungry.  I used about 3 cups of salad mix, several squirts of super low-cal dressing, and a little cheese.  I guesstimate that it was probably 135 calories for the entire salad.  Finally, a little satisfaction.

My son had soccer practice at 5:30.  That is such an awful time – not enough time to eat dinner before going and by the time we get home it is near 7 pm, a good hour after we normally eat.  I grabbed the roll and ate it on the way to the soccer field.  (This, Coach, is why my son was 10 minutes late.  I apologize.  It was my fault, not his.  Not having shin guards on – well, that was his fault.)

I broke down.  I couldn’t stand it.  I felt like I have had nothing good to eat.  I added those two pieces of fish that are pictured at the top of the photo.  They were quite tasty, too.  I think the rotini was decent.  I was not a good judge of the flavor and taste because I was concentrating too much on eating the fish.  To offset the extra calories from the fish I omitted the green beans.

The aforementioned brownie.  It was decent.

So, now that I have hit the end of Day Five (and cheated!), what do I think about the diet?  Well, it worked.  Was it worth it?  Yes, for the fact that I can still wear the clothes that I already have.  Would I do it again?  No, I would figure out how to do it on my own.  It mainly comes down to calorie control and self-control.

Do you have any dieting advice? 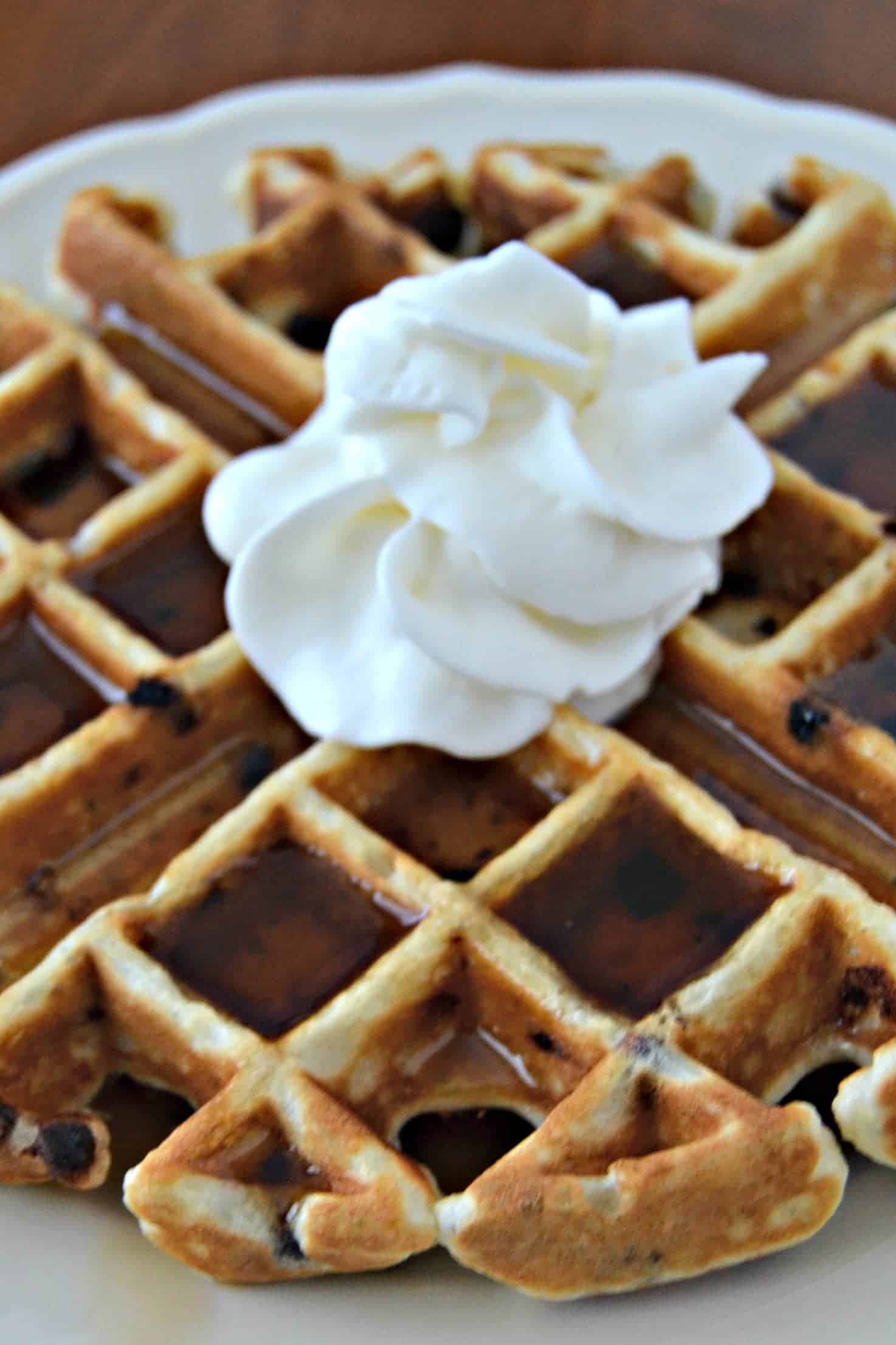 Well, 5.5 pounds is a great accomplishment but I hate you had to be hungry.

Dieting is so hard. Glad you found something that works for you.

Rachel @ Following In My Shoes

Not a bad weight loss for 5 days but it seems like they have you eating so LITTLE! I guess I've only ever seen the plans from my Old Nutritionist .... I feel like she gave me more food than this.

Congrats on the 5.5 pounds! Good thing you'll be able to enjoy some sushi tomorrow. ;)

I don't think I'd last too long on a diet candy bar diet. Congrats on the weight loss though!