Memphis In a Day

Memphis In a Day – a short guide to a few of the best things to do if you only have 24 hours in the Home of the Blues. 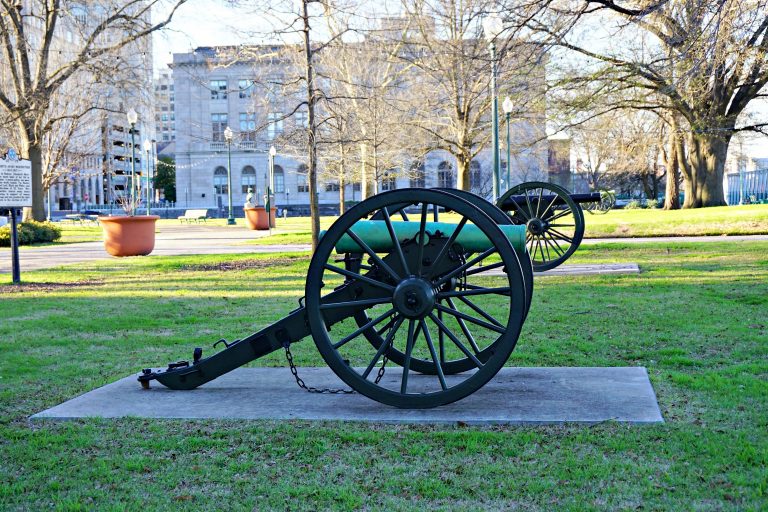 Memphis In a Day – Explore the City

Memphis has a long, rich history that stretches back at least 10,000 years.  It was originally inhabited by native Americans, visited by Hernando DeSoto,  and was “founded by” General/President Andrew Jackson, General James Winchester and Judge John Overton.  The city was named Memphis which means “place of good abode.”

During the Civil War, both the confederate and union armies wanted to control Memphis.  In 1862, the Battle of Memphis was fought along the river and Union forces won and took command of the city.

Once Memphis was under Union control, former slaves moved to the city, quadrupling the African-American population in just 10 years. 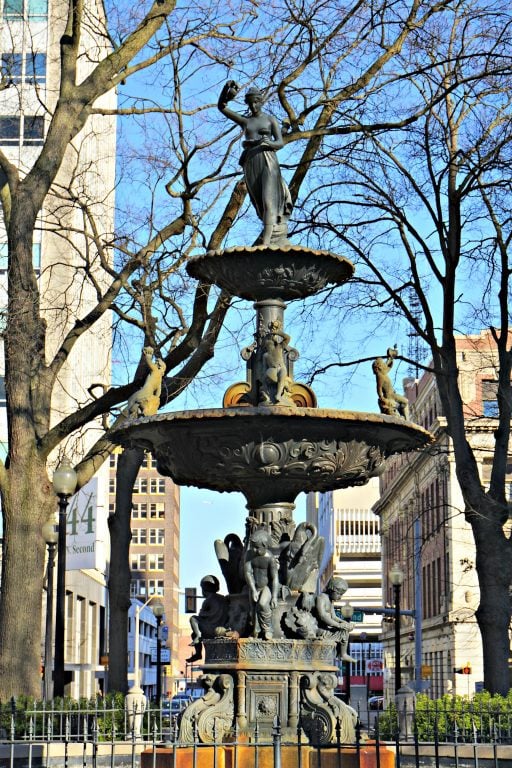 Memphis has had its share of turbulence in more modern times.  It was here that Dr. Martin Luther King, Jr.’s life was taken while he was at the Lorraine Hotel.  The hotel is now the National Civil Rights Museum honoring his life and work. 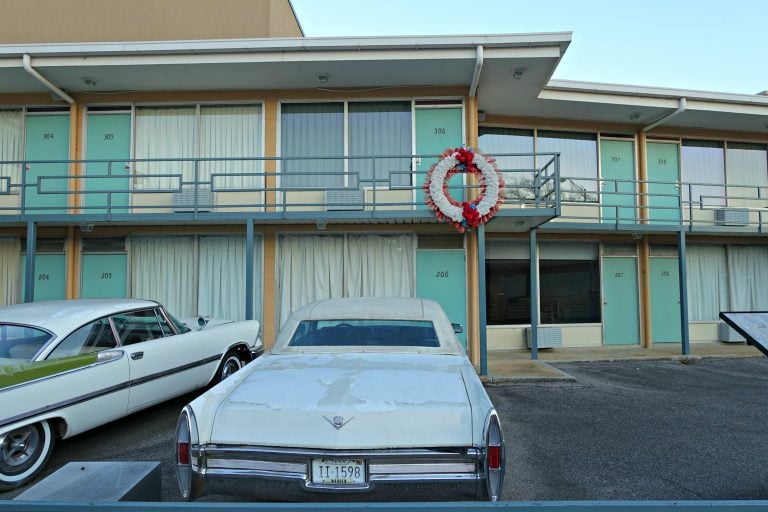 Shop at Bass Pro Shops at the Pyramid 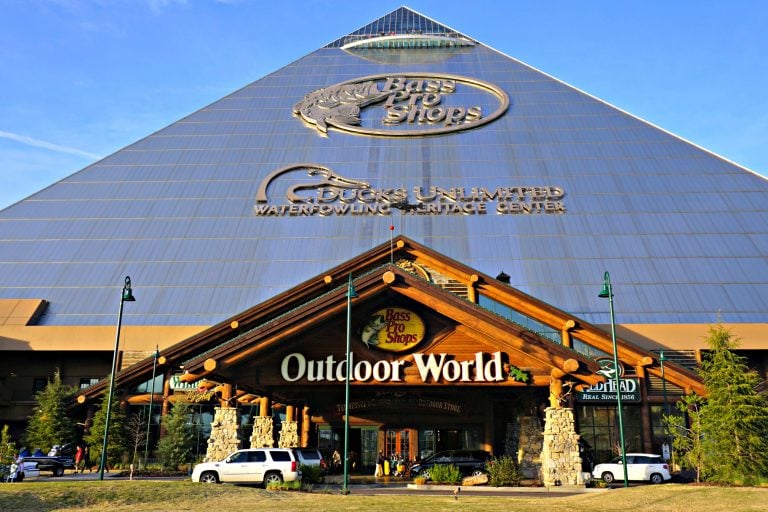 Bass Pro Shops at the Pyramid is a destination in and of itself.  In addition to selling fishing and hunting gear and just about everything outdoor enthusiasts need, this location of Bass Pro Shops also has a bowling alley, an archery range, a firearms range, The Lookout Restaurant at the top of the pyramid which boasts incredible views of the city and Mississippi River, and Big Cypress Lodge, a 103-room lodge. 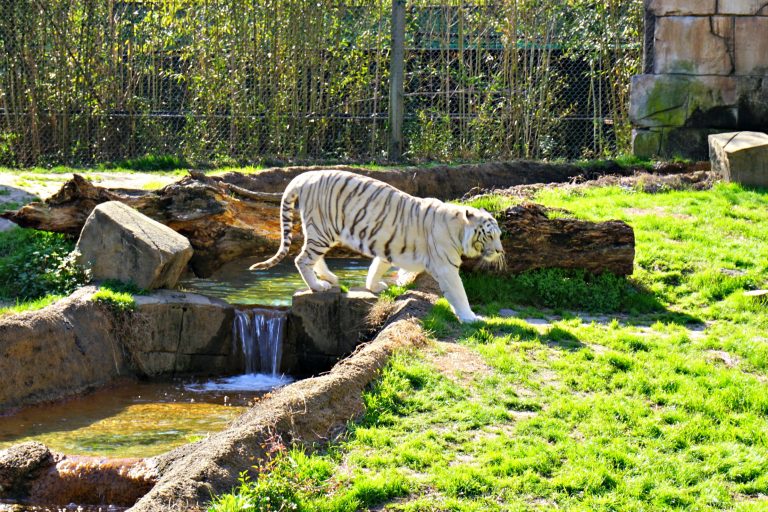 The Memphis Zoo occupies 70 beautiful acres and is home to over 3,500 animals. Building upon the Memphis/Egypt theme, the zoo pays homage to the city’s namesake with hieroglyphics, an obelisk, and Egyptian temple facades.  There are daily events at the zoo, such as a reptile chats, giraffe feedings, and sea lion shows.  The Memphis Zoo is one of only four zoos in the country to house giant pandas.  It is easy to see why the Memphis Zoo ranks among the top zoos on TripAdvisor.com 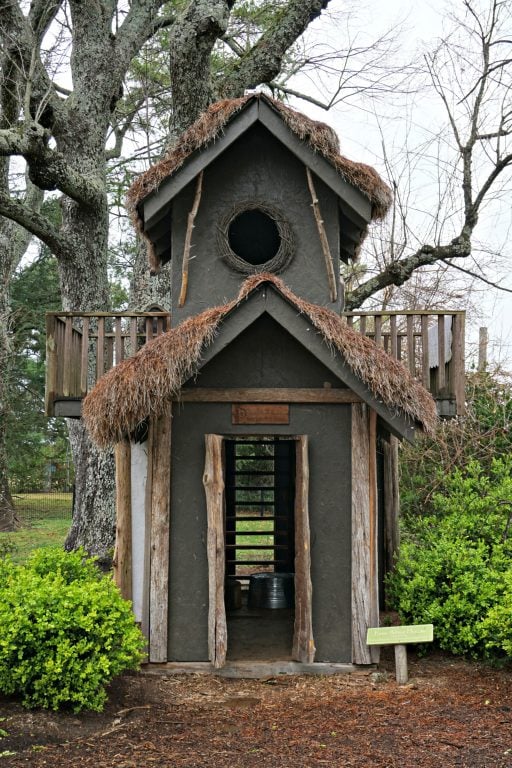 The Memphis Botanic Garden covers 96 acres and has 29 different gardens, including the Asian Garden, the Camellia Collection, the Butterfly Garden, the Hosta Trail, the Japanese Garden, the Sensory Garden, and the Sculpture Garden.  There is even a special section just for kids called My Big Backyard that has tree houses to climb and explore, Critter Creek, Raindrop Stop, and so much more to keep children delighted for hours. 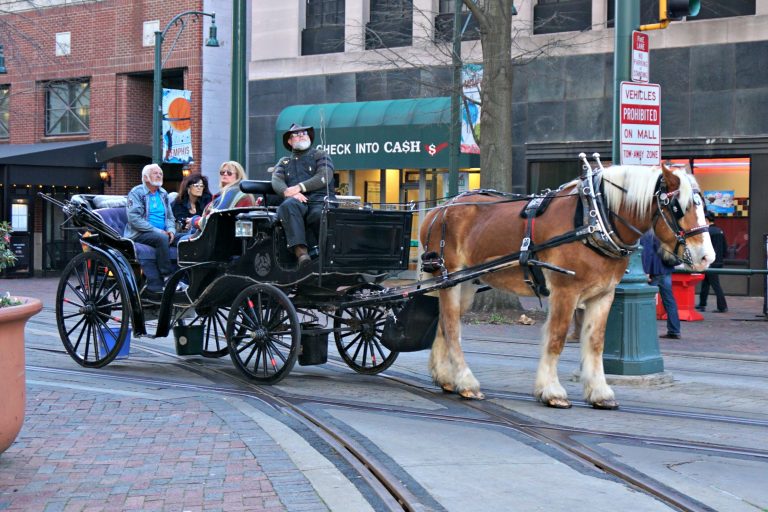 A carriage ride through Memphis’ downtown area is a good way to learn more about the history of the city at a leisurely pace.  There are several companies that offer rides with prices range from $45 for 15 minutes to $150 for 2 hours. 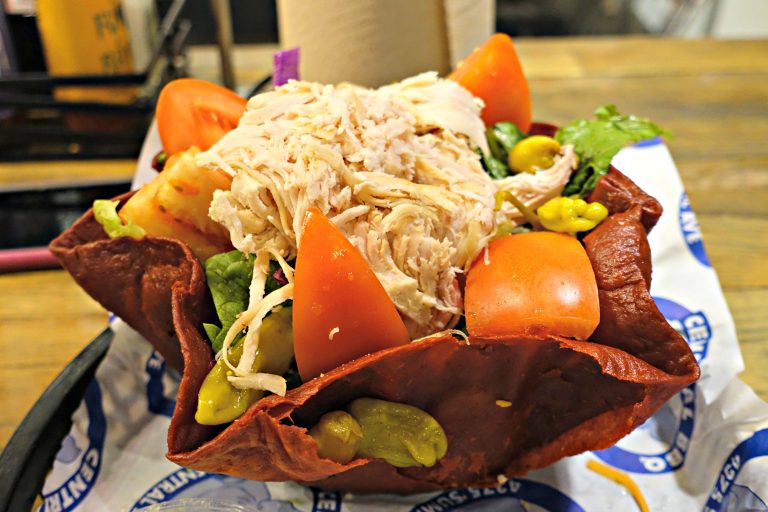 Don’t dare go to Memphis without trying some barbecue.  It’s everywhere.  If you prefer lighter fare, the Chicken Chef Salad at Central BBQ is sure to hit the spot.  Central BBQ is only steps away from the National Civil Right Museum and has an incredibly cool vibe inside. 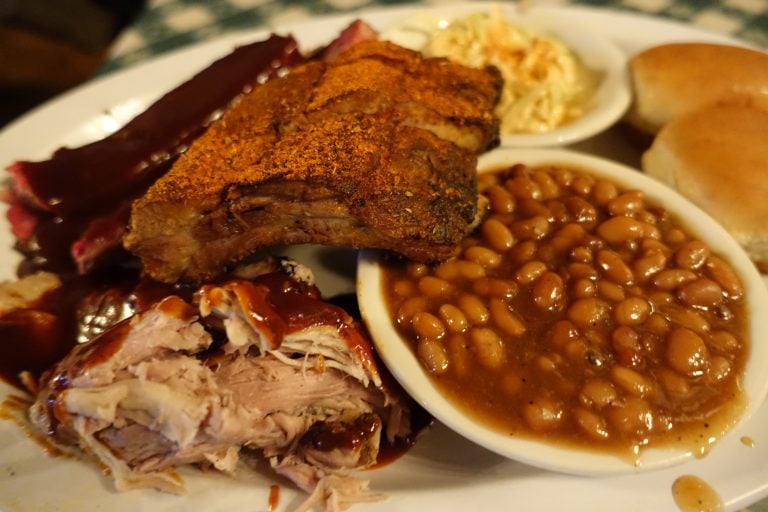 Speaking of barbecue being everywhere…where else but Memphis would you find a bbq sampler platter at an Irish restaurant?

It is my hope that this post has given you some ideas of things to do in Memphis in a day.  To learn about more places like Beale Street, Graceland, Sun Studio, the Peabody, and the Gibson Guitar Factory, visit MemphisTravel.com.

If you find yourself with more than 24 hours to spend in Memphis and are looking for a nice, affordable place to stay, then be sure to check out the post about The Comfort Inn in Memphis. 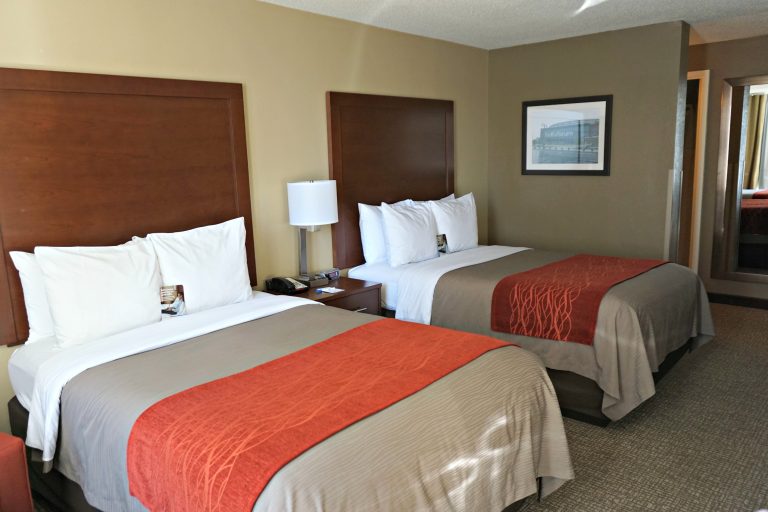 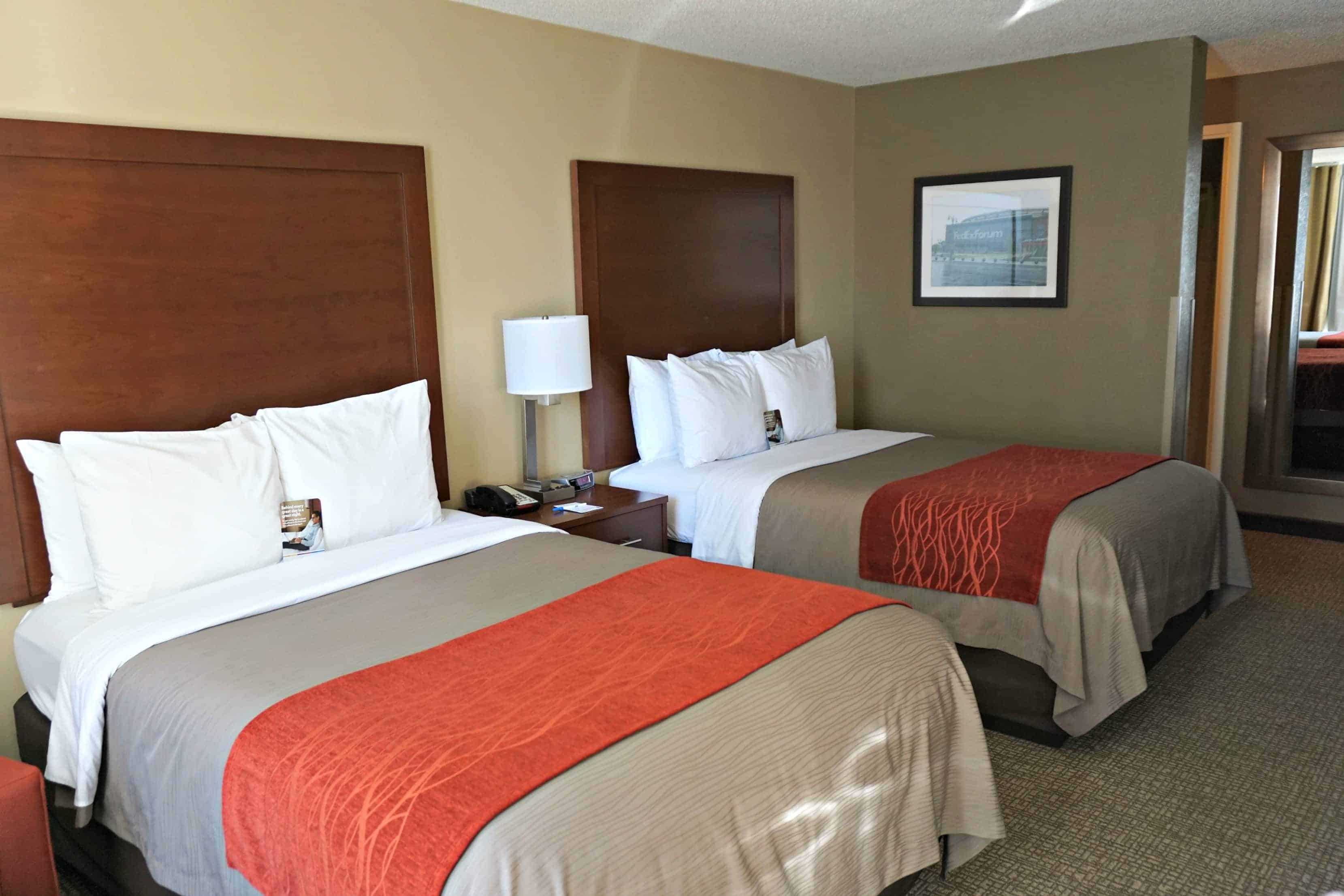 Previous
The Comfort Inn in Memphis - A Great Choice Hotel 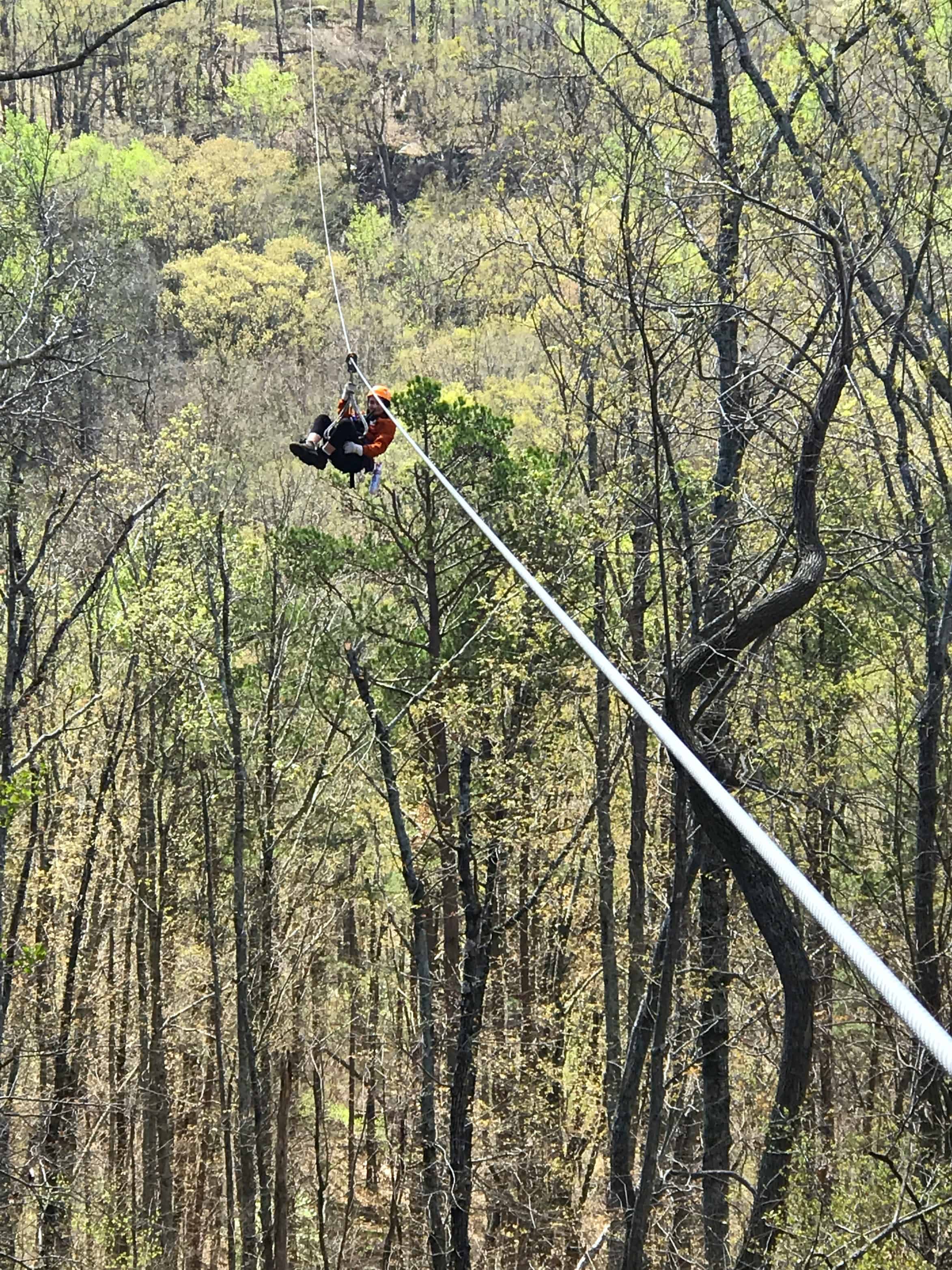