The usual pop-up shower was looming over historic St. Andrews the day that I was to interview the US National Oyster Shucking Champion.  A young man in blue walked up to me outside of Hunt’s Oyster Bar.  He extended his arm and we shook hands.  I was taken back by his youth – how could it be that this 23-year-old holds the title for the entire country?  I would soon find out more about the Panama City native as we sat outside of Hunt’s Oyster Bar underneath the protective awning and talked.

Honor Allen has been an employee at Hunt’s Oyster Bar for 5 years, where upwards of 200 dozen oysters are shucked in a day.  (That’s 2,400 oysters!)  Early on, he was taken under the wings of some of Hunt’s shuckers and so his story began.

SK: How long does it take you to shuck an oyster?
HA:  In competition, all of the competitors pretty much run 4-5 seconds an oyster, depending on how hard the oysters are to open.  Presentation is a real big key of it.  So it’s not just like get it open as fast as you can.  You want to open it as fast and clean as possible.

SK:  Do you eat them every day?
HA:  For the most part, every shift.

SK:  Quality control, right?
HA:  They’re excellent.  They’re good for you.  You get plenty of minerals from them, a lot of zinc.

SK:  You don’t bite them, do you?  You just swallow them?
[I had never eaten an oyster.]
HA:  No, ma’am.  You want to chew them up.  You want to be able to taste that salty and mineral taste of the oyster itself, let alone chewing up the muscle – it’s real sweet.  It all comes together really nice.  The different oysters are going to vary upon taste wherever you get them from.

SK:  They are dead, right?
HA:  No.  They’re alive.  If you are eating them raw, they’ve been alive up until they’ve been shucked.  Any of the cooked oysters, of course, they’re not alive.  They’re still just as good.

SK:  They don’t squeak or anything when you bite them, do they?
HA:  No.  They are preferably ice cold if you are eating them raw.  They have a real soft texture to them.

SK:  Where do you see yourself 10 years from now?
HA:  Ten years from now?
SK:  Will you still be shucking oysters?
HA:  I’d like to still be shucking.  I’d like to have my own place.  I bounce back and forth with my fiancé about a couple of ideas and stuff.  You know, we’re not in a hurry.  I’d just really like to enjoy the competitions.  They’re a lot of fun and at the moment we’re in a good position to be able to travel and take time off work to be able to attend these competitions.  I just had an invitation to go to Connecticut and compete in the Milford competition – it’s 43 years old…it’s got some of the best shuckers in the United States.

Honor and I talked about some of the contests that he has entered in the past.  His first state contest was in 2013 when he was only 18.  He took fourth place.  The following year he placed fifth, but the tide turned in 2015 when he became the Florida state champ.  He defended his title in 2016 and will be competing again this November going for his third win.

Honor made his first trip overseas to compete internationally in the China Shuck Off 2017.  The event took place over 10 days in four cities. I asked about China and about the event.  He said that the event was very exciting and he would like to go back to China.  In the end, he got a couple of plaques, one for being on the team event is on the Great Wall of China.

Honor does not speak any Chinese, but that wasn’t a problem for him.  He said that the executive producer, Rudy, was with them and attended all of the events with them.  (Rudy is fluent in both languages.)  Honor said, “It was a blessing being over there.”

Honor will be traveling to Ireland later this year to represent the US in another international oyster shucking contest.  (Go Honor!)

Since National Oyster Day is on August 5th, I thought it would be a good idea to ask the oyster shucking champ about what to look for in oysters.

According to Honor, make sure your oysters are good and plump and that they have good moisture to them.  You don’t want any that are dried out or that appear to be sick or dead.  You want to go to an oyster bar that has been open for a while and has a good reputation.  They’re going to have shuckers there who are experienced and who don’t sell any that they wouldn’t eat.

Oysters are good for up to 14 days after they are harvested.  He suggests keeping them in the shell, unopened, on ice with the water drained.  It’s not good for the oysters to sit in freshwater.  They’re still alive so they might open up and filter in that cooler water.  If you take them home with you, keep them on ice and stop periodically to drain the water.

When I mentioned that I had never eaten an oyster before, he said to me, “Then you are in for a treat.”  After the interview, my family and I went in Hunt’s and ordered a half dozen oysters.  Instead of raw, we opted for the Three Cheese Jalapeno and tried them on crackers.  I confess -they weren’t as bad as I thought they would be.

Honor may be young, but he is very passionate about shucking oysters.  Here’s wishing him well in his upcoming competitions! 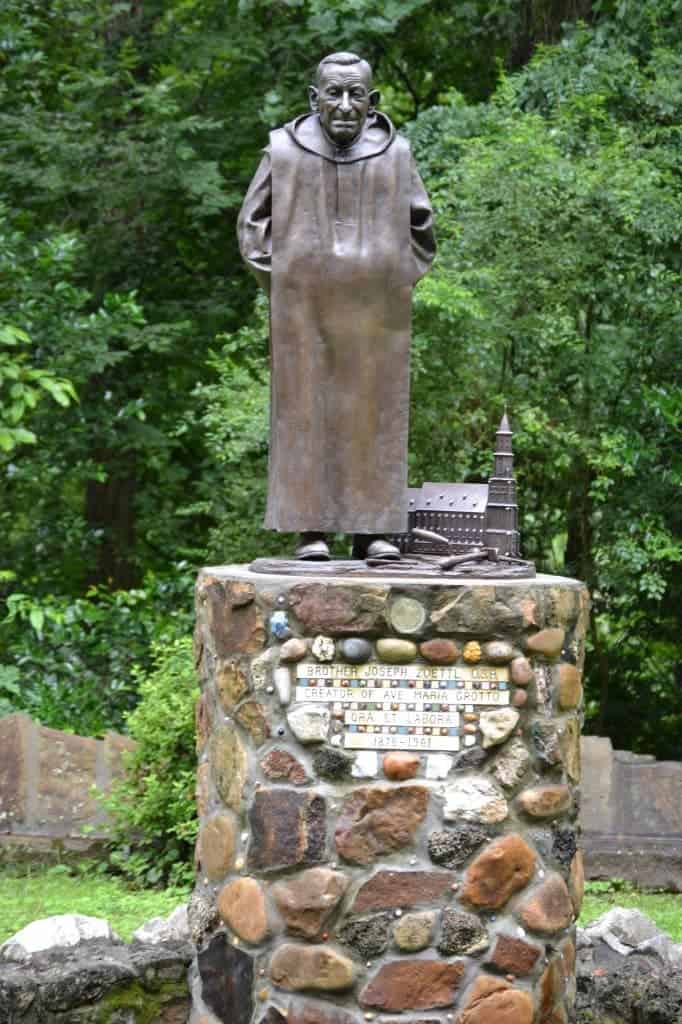 Excellent story on my son, Honor, and appreciate your efforts. He's my precious 5th son and the last one, named my 'Medical Miracle." Just a beautiful presentation you did and I appreciate it. I'm Mermaid's Closet on FB.

Thank you. My husband and I were really impressed with him. He is a fine, young man.