Before You Bite Into an Impossible Burger

The Impossible Burger is proving to be a real contender against the real thing.  Demand for the plant-based burger is skyrocketing.  But what should you know about the faux meat product before taking a bite? 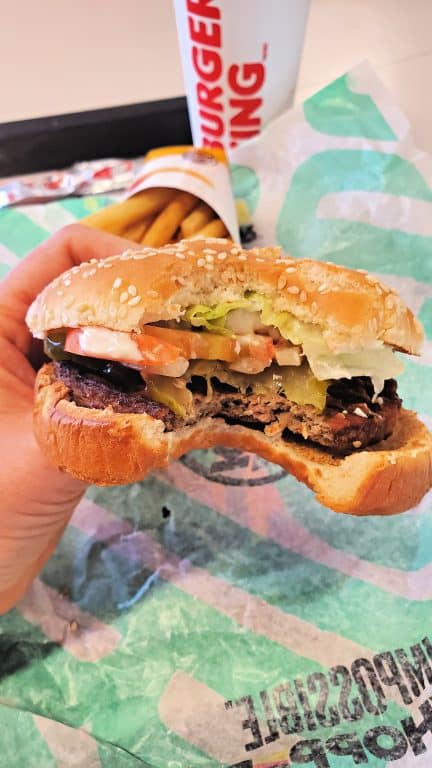 What is an Impossible Burger?

America has a love affair with hamburger – so much so but the average American eats approximately 3 burgers worth of ground beef per week that comes out to 50 billion burgers every year.

Impossible Foods set out on a mission of sorts to create a plant-based alternative that looks and tastes like ground beef.  What they have created is a tasty meat-like product while decreasing the resources to create it, such as water, land, and greenhouse emissions.

Impossible Foods used science to figure out what it is that makes meat so tasty.  They discovered that it is heme – an iron-rich molecule.  (Think hemoglobin – the red protein that transports oxygen in the blood.)

Impossible Foods creates their Impossible Burgers using a genetically engineered yeast that is fermented to make heme.  So, yes, their burgers are at least partially GMO – genetically modified. 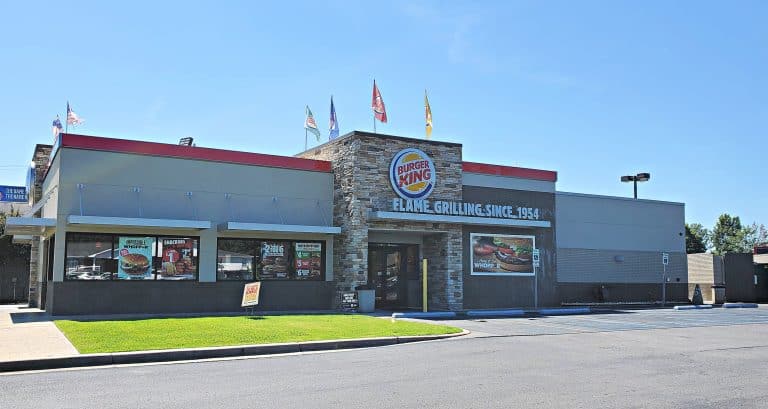 What ingredients are in an Impossible Burger?

Impossible Burgers are entirely plant-based.  According to the company’s website, the ingredients are:

A four-ounce patty has 240 calories, 14 grams of fat, 9grams of carbohydrates (including 3 grams of dietary fiber), and 19 grams of protein. 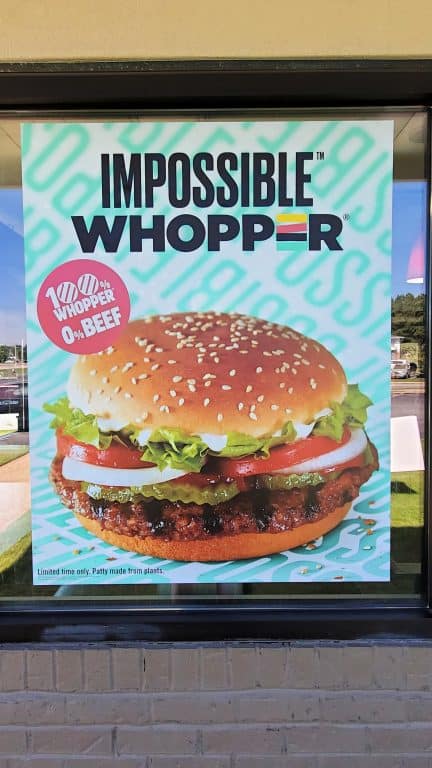 Impossible Burgers have hit the market at many establishments.  Below are some of the more popular locations:

You can find more locations by using the locator tool at ImpossibleFoods.com. 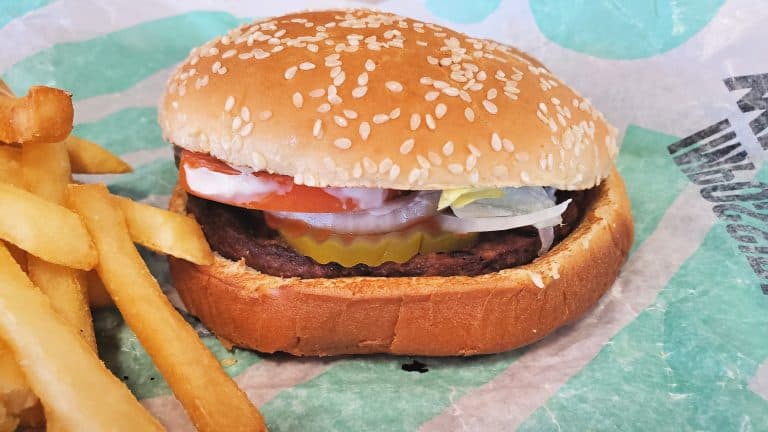 Are Impossible Burgers sold in stores?

At the time of this post, Impossible Burgers are only available at restaurants, but Impossible Foods does have plans to  have them in US grocery stores later this year (2019).

Is the Impossible Burger the same thing as a Beyond Burger?

No, they are two different products. A Beyond Burger patty is made of strictly non-GMO ingredients, has 18 grams of fat, 20 grams of protein, 390 mg of sodium and contains 250 calories.

Both products are plant-based and have zero cholesterol. 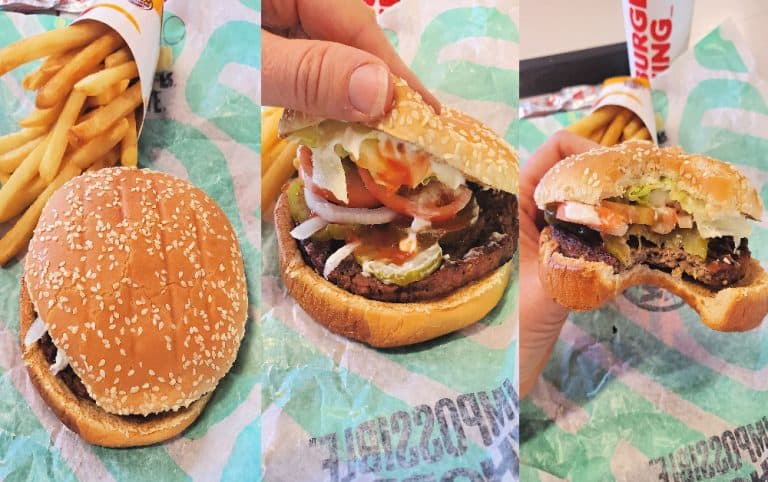 I tried the Impossible Whopper at my local Burger King.  It looked like a Whopper and for the most part it tasted just like a Whopper.  The one thing that I noticed is that it did not have that smoky taste that you find with a flame-grilled Whopper.  According to the Burger King website, the Impossible Whopper patties are flame-grilled on the same grates as the regular burger.  Noted on the BK website:  *For guests looking for a meat-free option, a non-broiler method of preparation is available upon request.

Looking to invest in a plant-based future?  Stocks for  Impossible Foods are not available at this time as the company has not gone public.  Stocks for Beyond Beef, BYND, had an IPO price of $25 and have grown as high as $172.00 per share.

Have you tried an Impossible Burger? 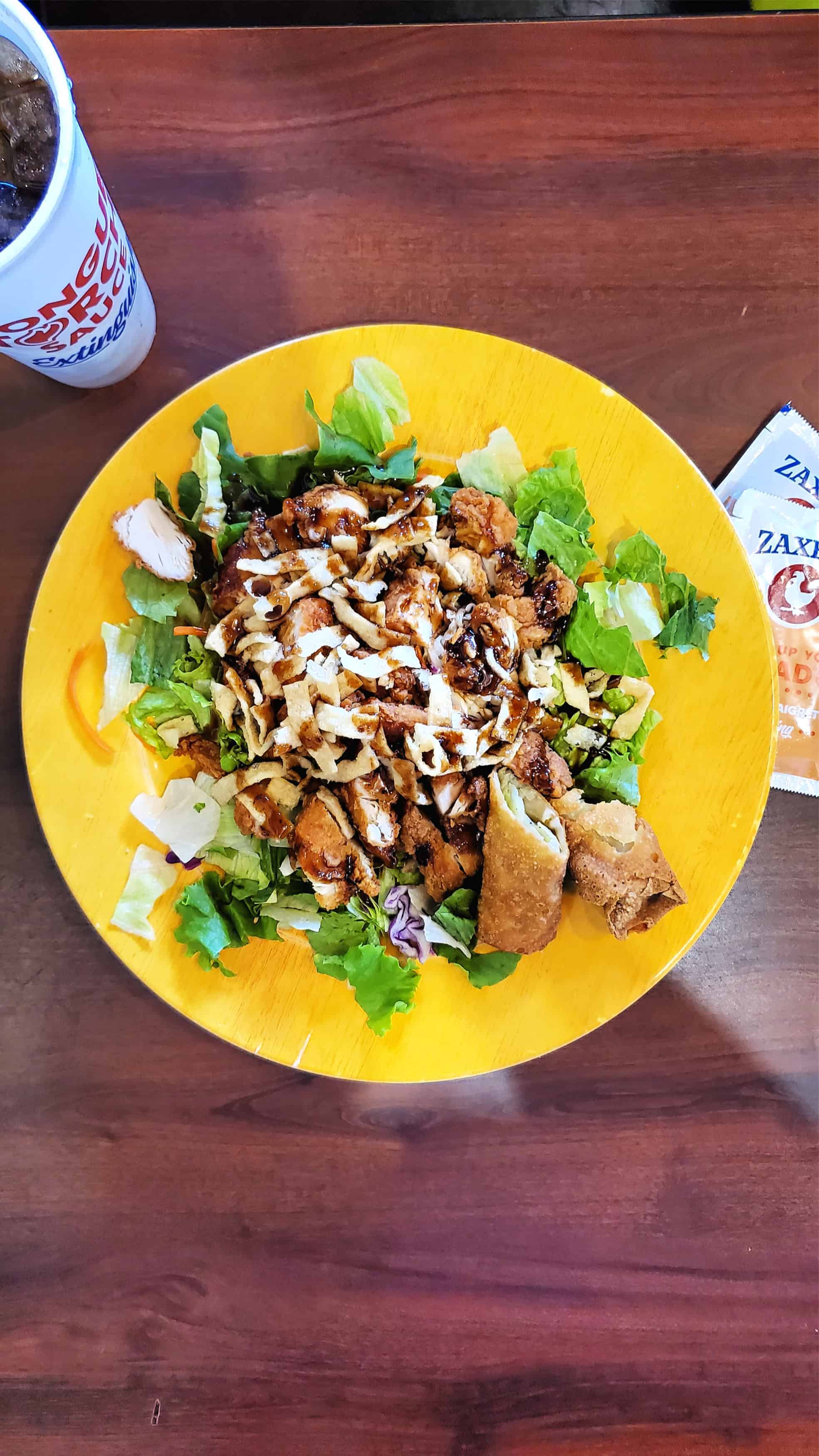 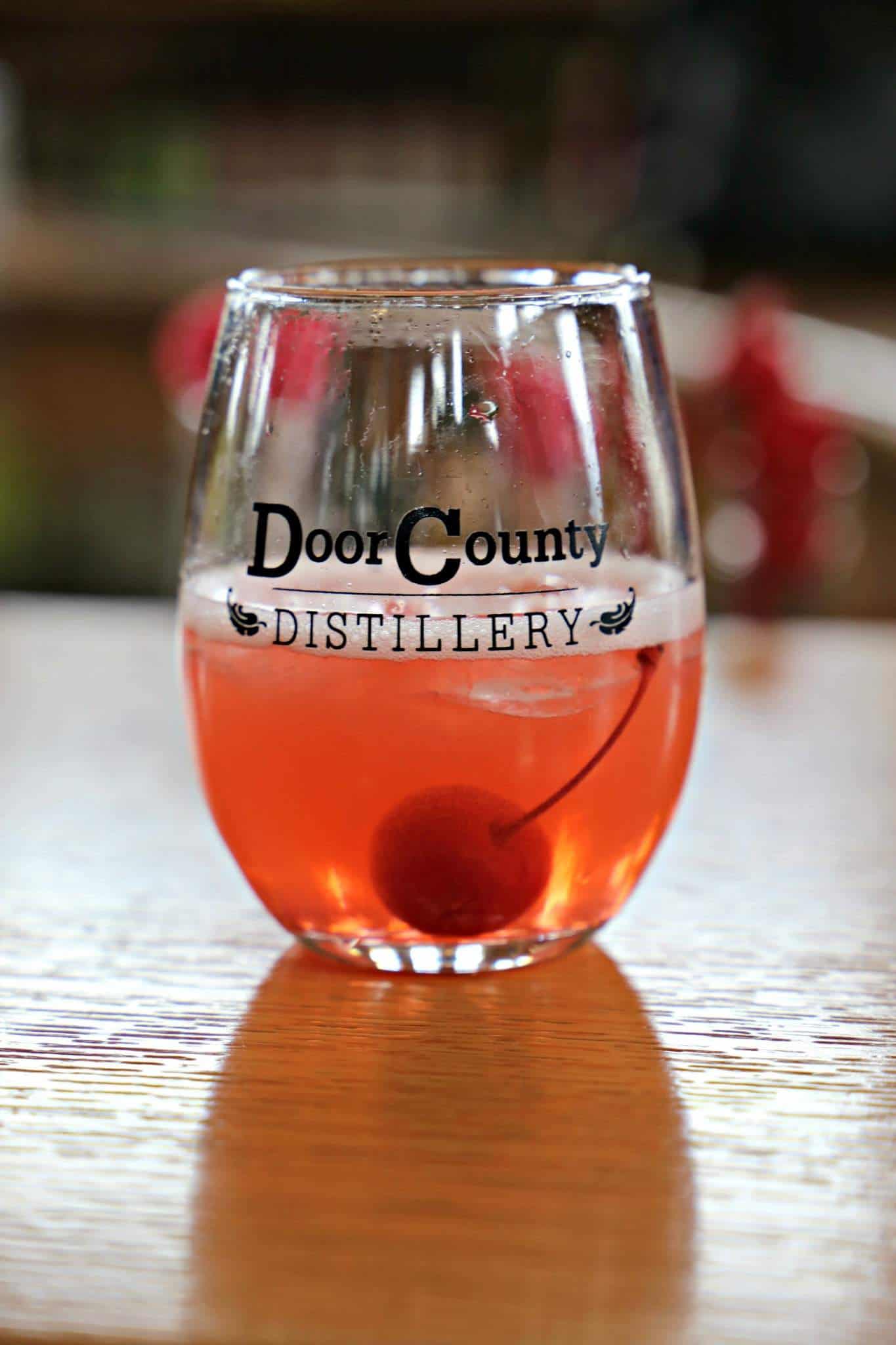 Next
Where To Eat In Door County, Wisconsin
Click here to cancel reply.