Hiking with llamas is an incredible experience that YOU can do without flying to South America.  Llama Caddy operates llama hikes in North Carolina in Dupont State Forest as well as Pisgah and Nantahala National Forests, PLUS at High Hampton Resort.

High Hampton Resort guests can sign-up to go on a hike with llamas.  The price is only $7 for children and $12 for adults and the hikes take place on Thursdays at 4:00 pm and on Saturdays at 2:00 pm and 4:00 pm. 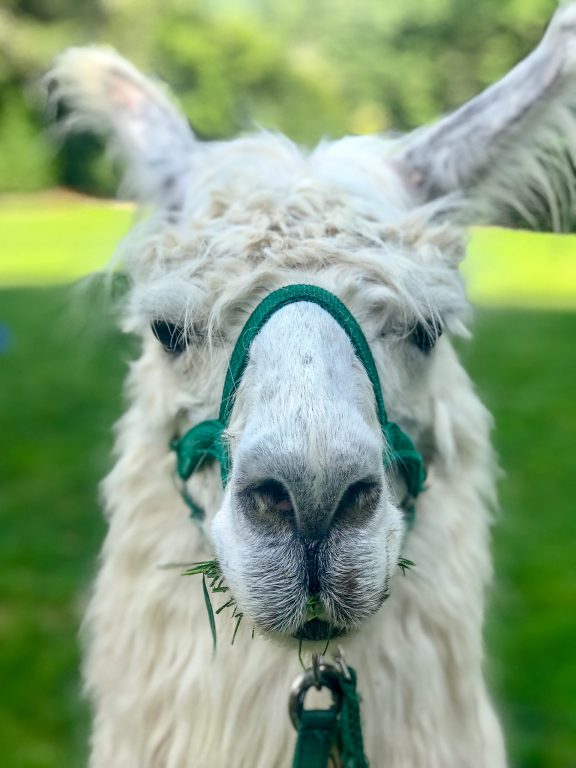 Following the 4:00 Thursday hike at High Hampton, the llamas spend some time on the side lawn near the High Hampton Inn Rock Mountain Tavern.  It’s a great time to snap some selfies with the gentle creatures. 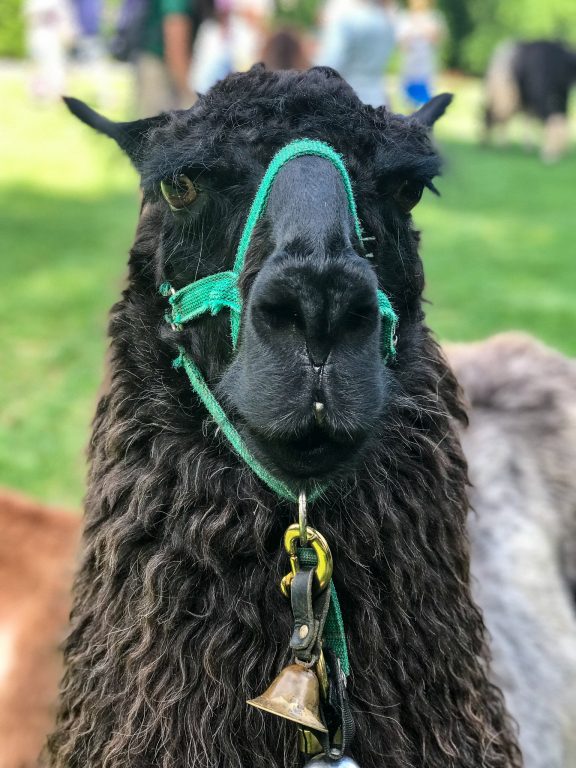 The llama fun doesn’t end there.  Following the Thursday 4:00 hike, Llama Olympics takes place on the side lawn where llamas “compete” in an obstacle course. 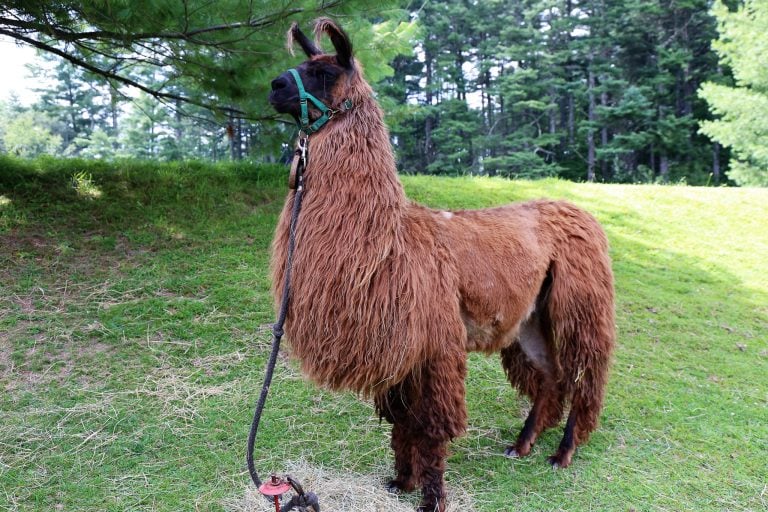 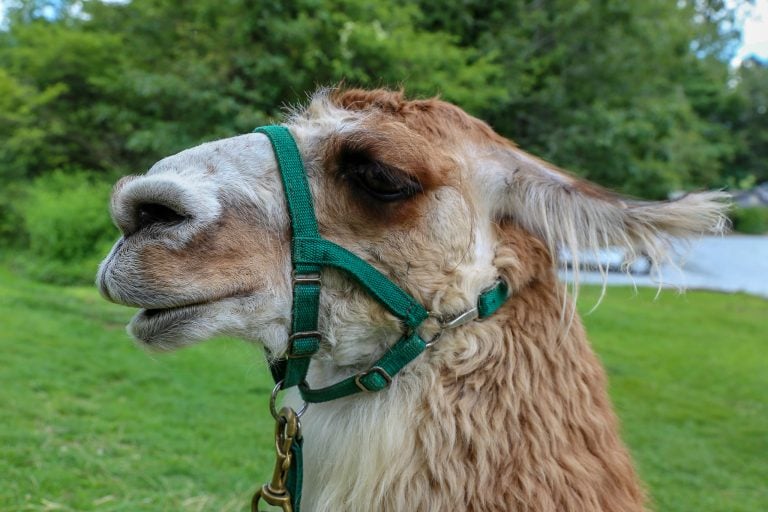 1.  Llamas are pack animals which means that they can carry heavy loads.  Llamas can trek up to 20 miles in a day while carrying 50 to 75 pounds. (If you are at the High Hampton Resort, you can “rent” one as a golf caddy!)

2.  They are domestic animals that are hypoallergenic, don’t shed, and can even be “pottied trained.” 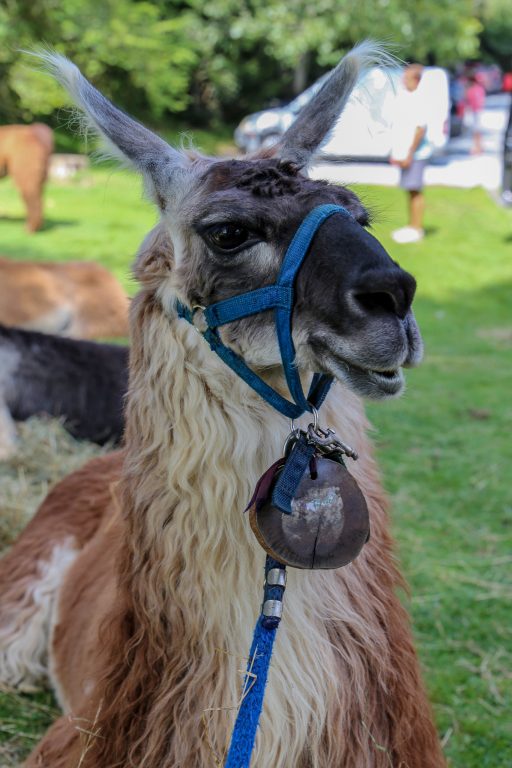 3.  Llamas can be used as guard animals. 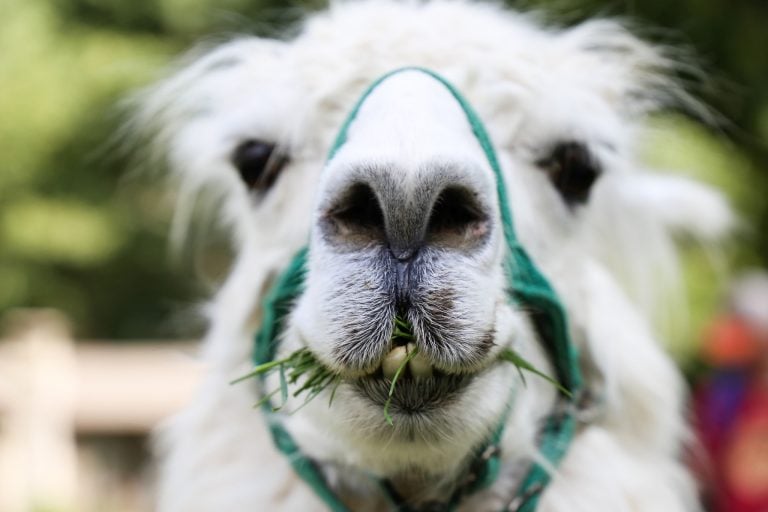 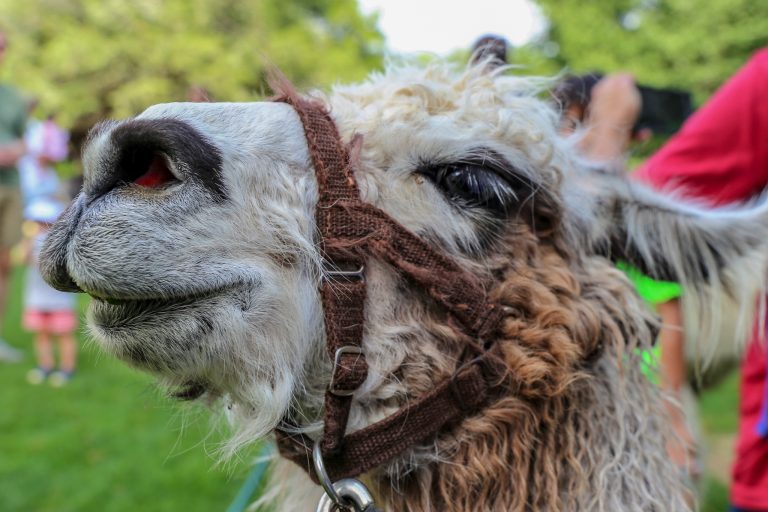 Llamas and Alpacas are very similar and are able to interbreed and have fertile offspring.  What’s the difference between the two? 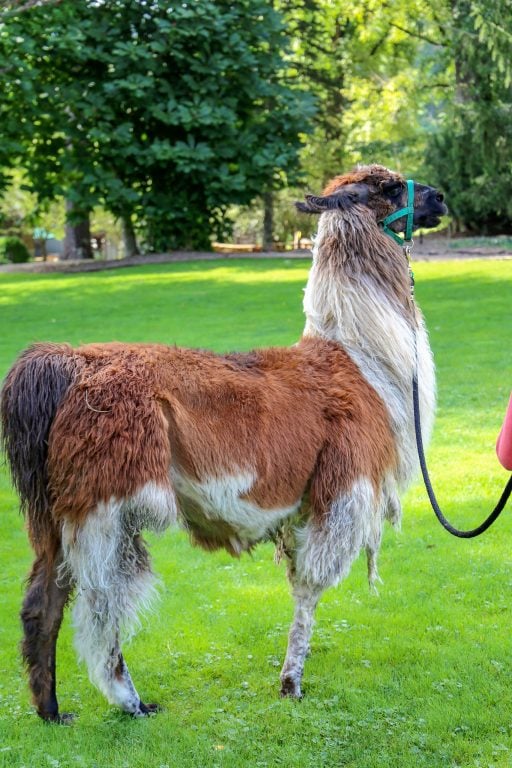 Llama Caddy’s llamas were all very sweet, even Mocha who has a bit of a reputation as a spitter.  He didn’t spit at all on our afternoon hike. 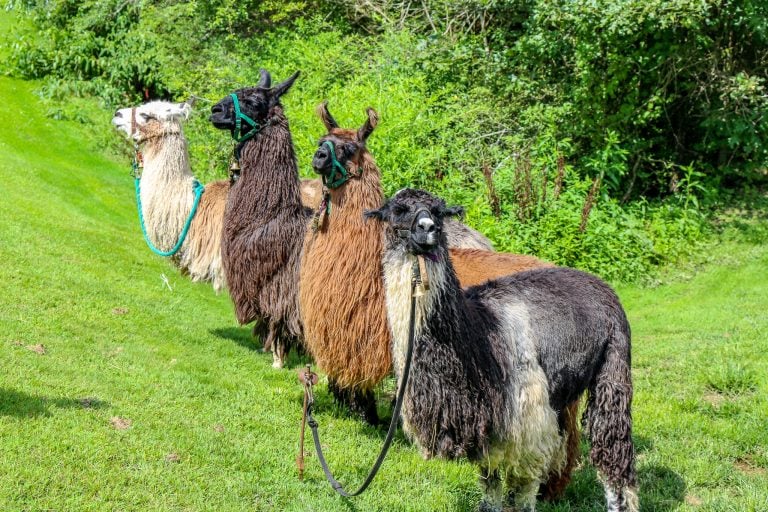 If you haven’t hiked with a llama, then it’s time for you to head over to the High Hampton Resort to sign-up for a hike.

Have you hiked with a llama? 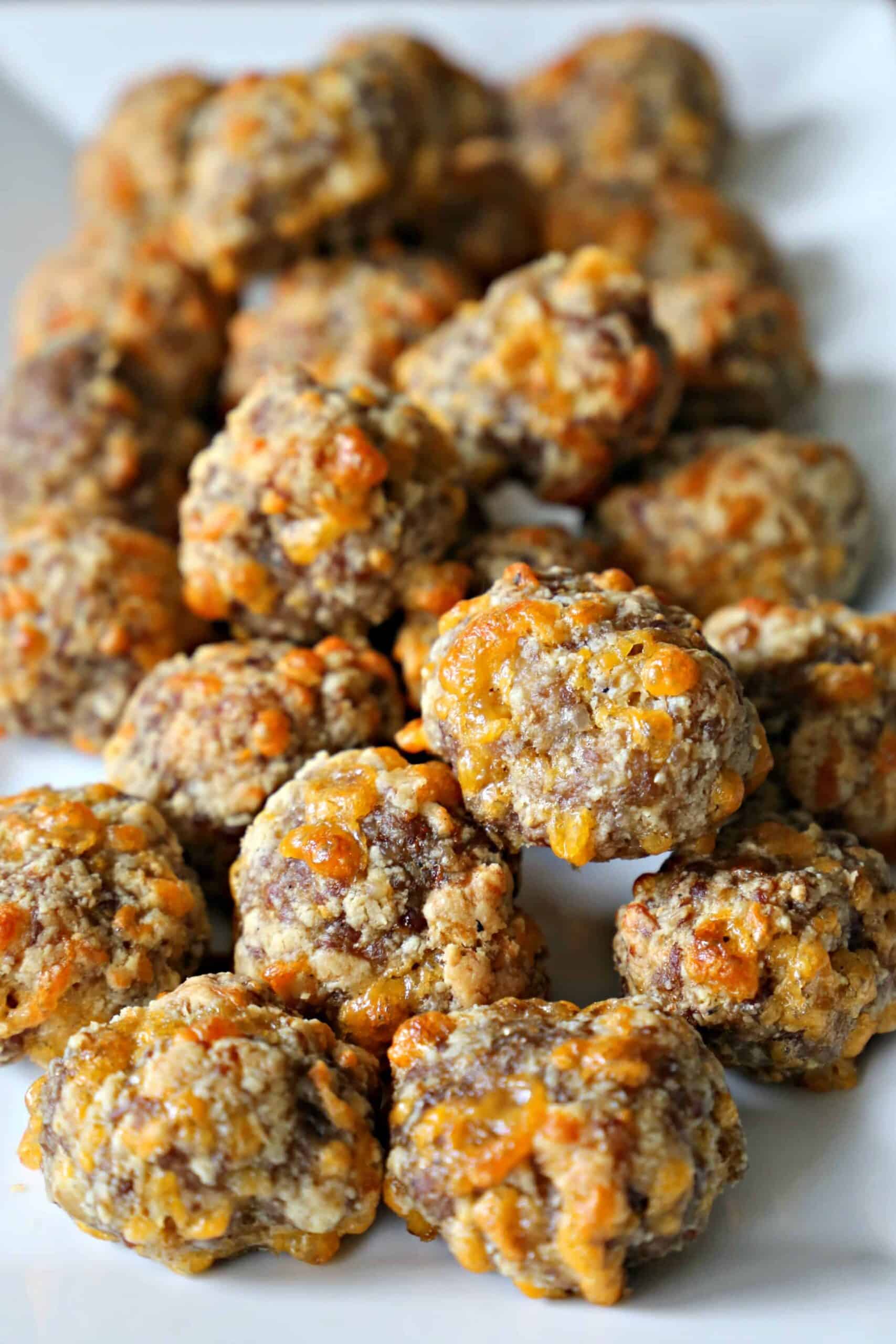 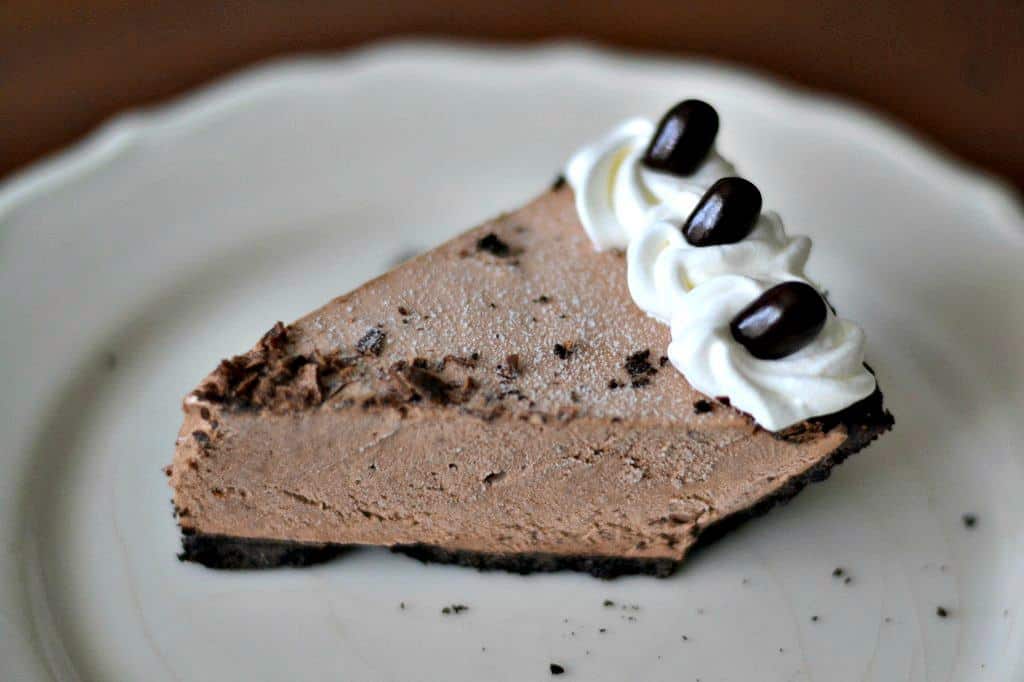