1shares
This post is sponsored by Georgia-Pacific; however, all thoughts and opinions are my own.

Is there a connection between Alabama and toilet paper?  You might be surprised to find out that there is, and I am not referring to universities having toilet paper strung across trees.  And that crucial connection is helping to sustain Alabama’s economy and future. 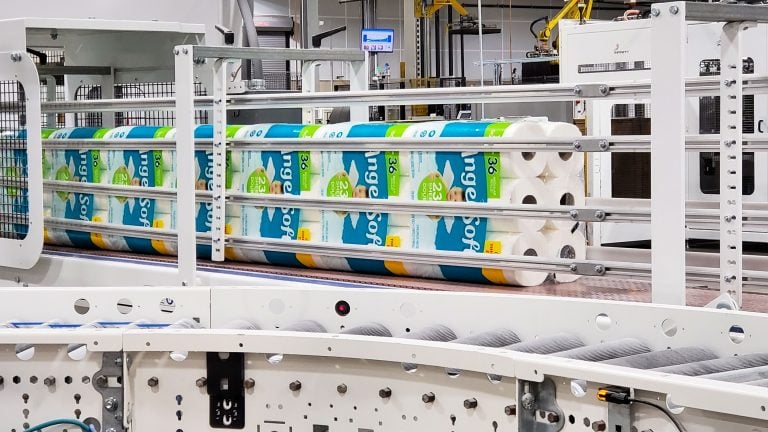 I recently traveled from North Alabama to Pennington, Alabama, a small town in Alabama’s Black Belt region.  I met up with Constance, a friend of mine, and we ate lunch near The University of Alabama. 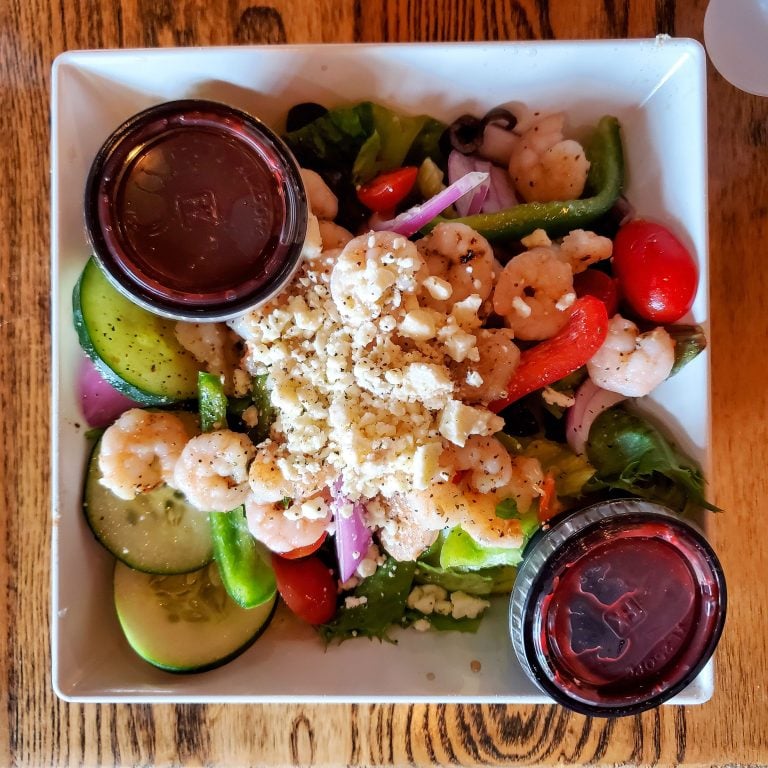 We were both looking forward to discovering more about Georgia-Pacific, the maker of Angel Soft, Dixie Plates, and Sparkle Paper Towels. 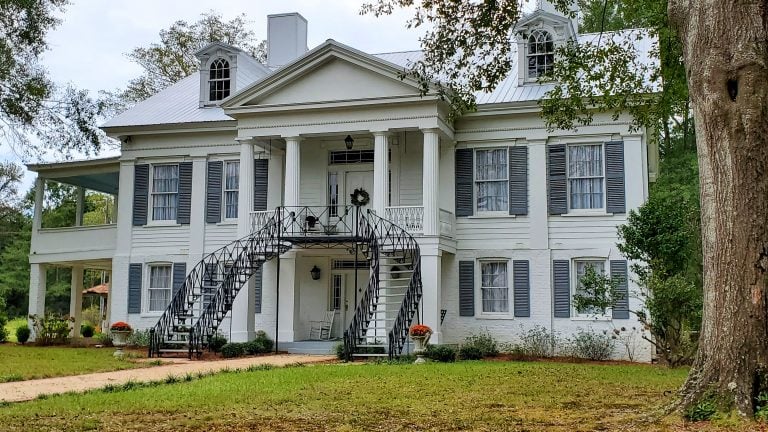 We arrived at the plant before 9 am and were greeted by friendly employees at the gate kicking off our morning. We proceeded to a conference room and met some of the GP employees, some who have been there for decades and some who are second and third-generation employees. 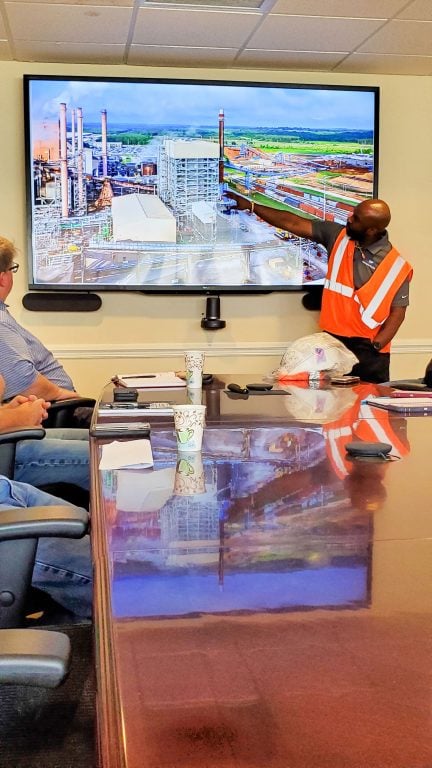 The plant is truly impressive with a warehouse that spans one million square feet in a state-of-the-art facility.  The innovated production facility was clean, neat, and organized with an intricate system that turns massive rolls of tissue into the individual rolls that we use at home. 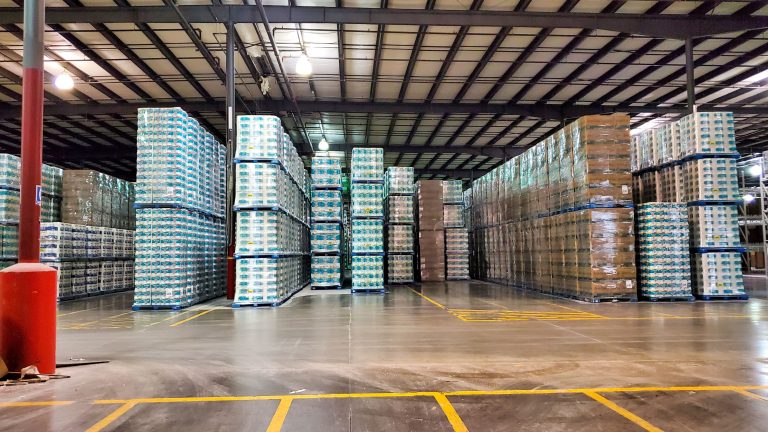 The natural resources in Pennington/Alabama’s Black Belt make it an ideal location for the paper mill.  (Fun Fact: Alabama has approximately 23 million acres of forest land.)   Georgia-Pacific is selective and only works with sustainable tree farmers.  They also work with Auburn University’s Forestry Department studying ways to use the manufacturing byproducts such as using it to plant new trees.

The Naheola mill employees more than 900 people full-time as well as around 180 contractors in the area to produce bath tissue and paper towels which are used by consumers around the country.  The bleach paperboard that they make is sold on the market as well as used to make Georgia-Pacific’s Dixie plates, cups, and bowls.

The employees are involved with their local community, some even participating as part of the cooking crew which has been deployed during natural disasters to help other Alabamians.

Throughout the state, Georgia-Pacific directly employees more than 2600 people, pays more than $204 million in wages and benefits and has indirectly created more than 9300 jobs across the state – that’s a huge investment in Alabamians!

Recently there have been $500 million dollars in investments just at the Naheola mill aimed at making it the lowest-cost producer of paper products in the nation.  They are working towards zero landfills and have reduced their carbon footprint by 60%. 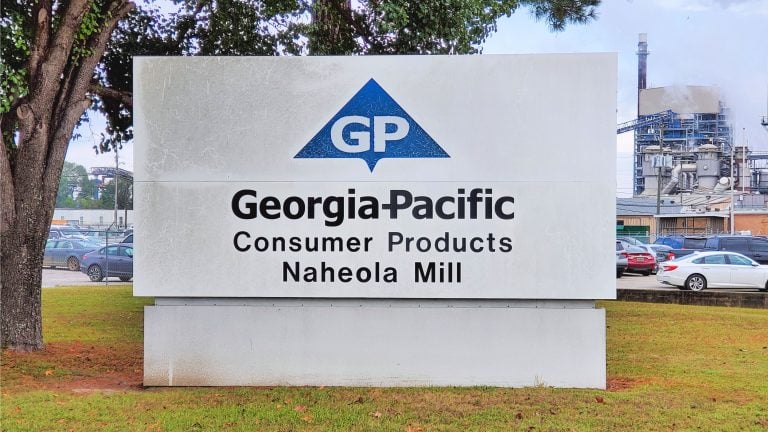 Take pride the next time you purchase Angel Soft or Dixie products – you are helping to invest in Alabama while purchasing great products that are sustainably made! 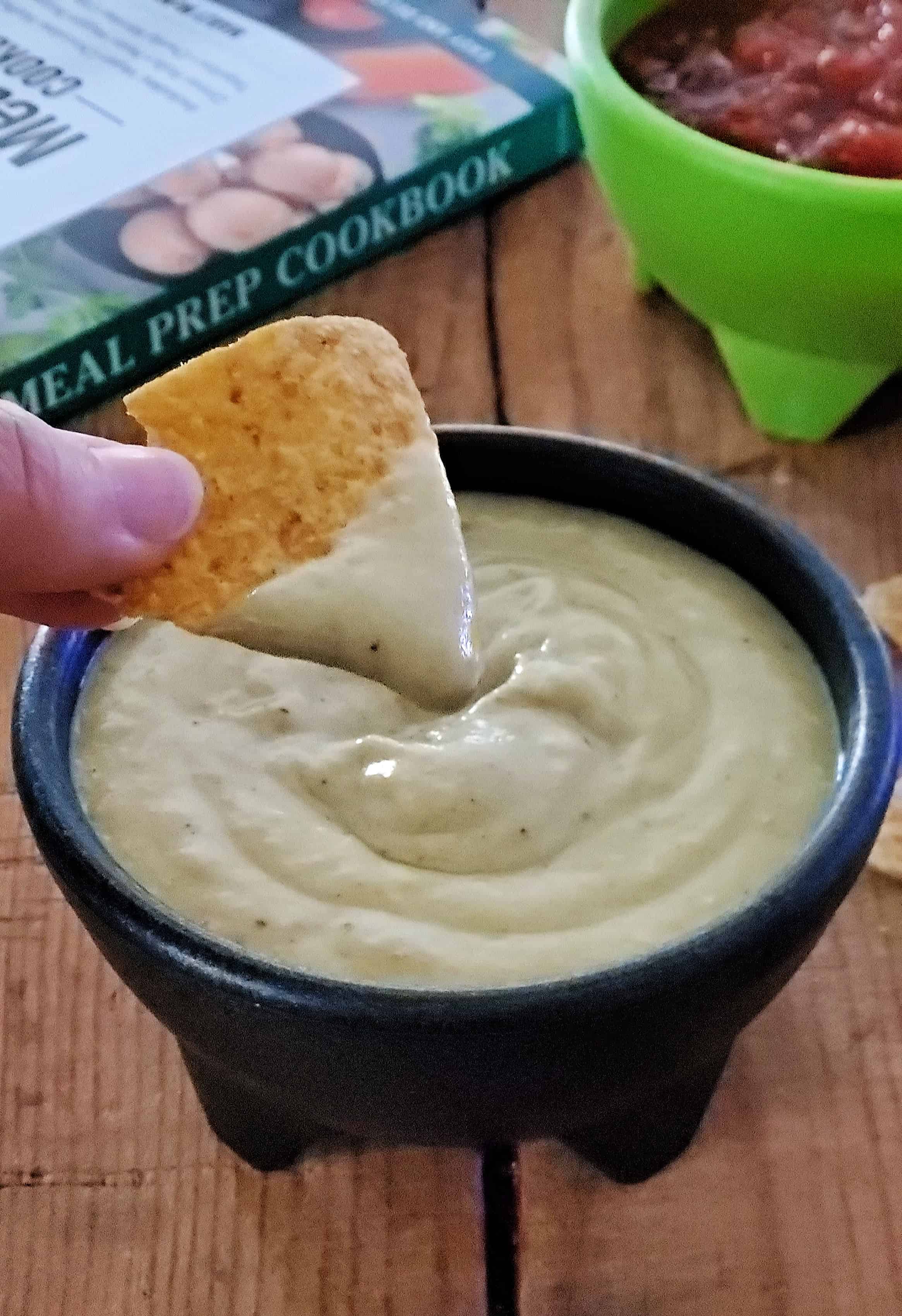 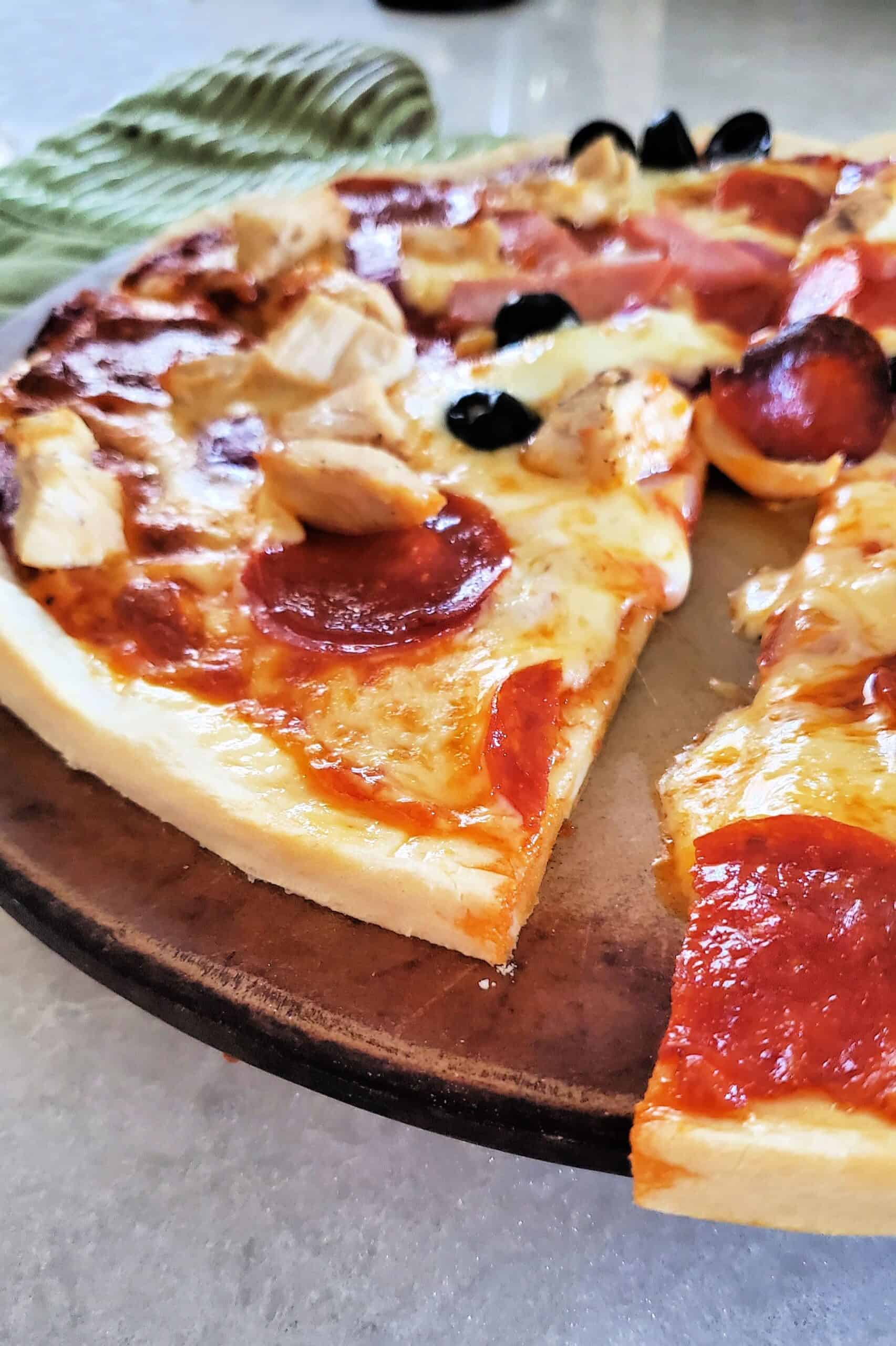 I had a great time traveling with you! The tour was a lot of fun, and it was great seeing the inside story of things we use.