Five Things To Do In the Fox Cities In Fall

Looking to get away from the heat?  Then head to the Fox Cities this Fall and explore this quaint Midwestern area that has charm, chocolate, and lots of fun things to do.  Here is a list of Five Things To Do In the Fox Cities to get you started. 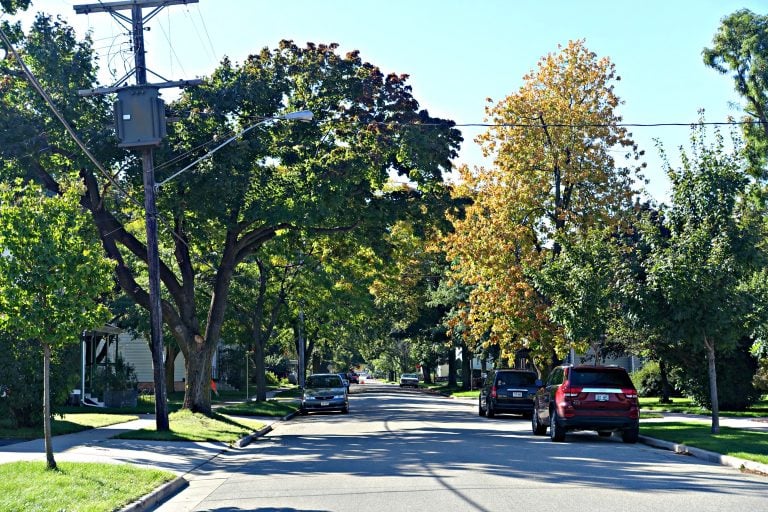 1. Be Creative at Creative Juices 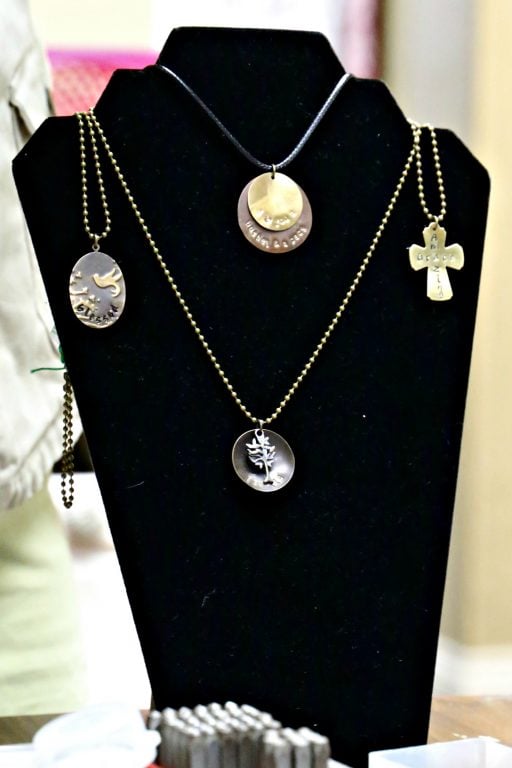 Creative Juices is a locally owned arts and crafts studio located in the village of Kimberly, Wisconsin. The owner, Alissa Henrickson, knows her stuff when it comes to making one-of-a-kind jewelry. She offers classes so that visitors can make their own fashionable accessories. (Be sure to check out the store’s calendar for class availability.)

For those lacking crafting skills, don’t fret. In addition to classes, the store sells handmade wares such as soap, knitted caps, wind charms, and cutting boards. What caught my attention was the selection of beautiful yarn. 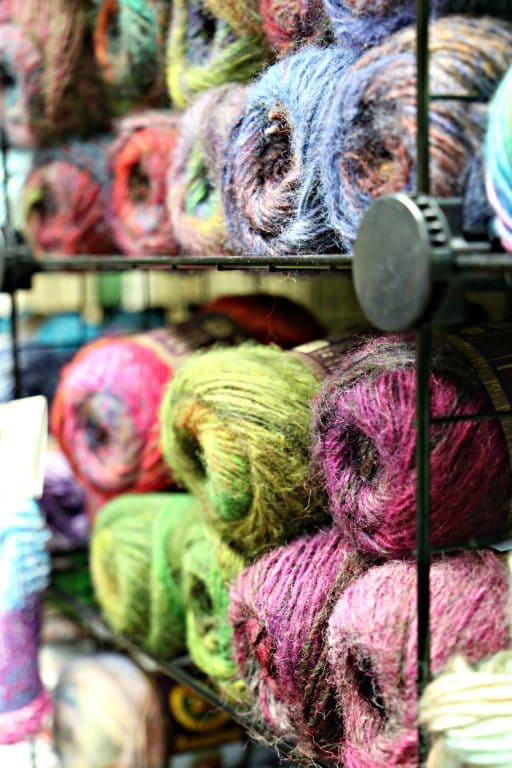 2.Learn Something New at the History Museum at the Castle 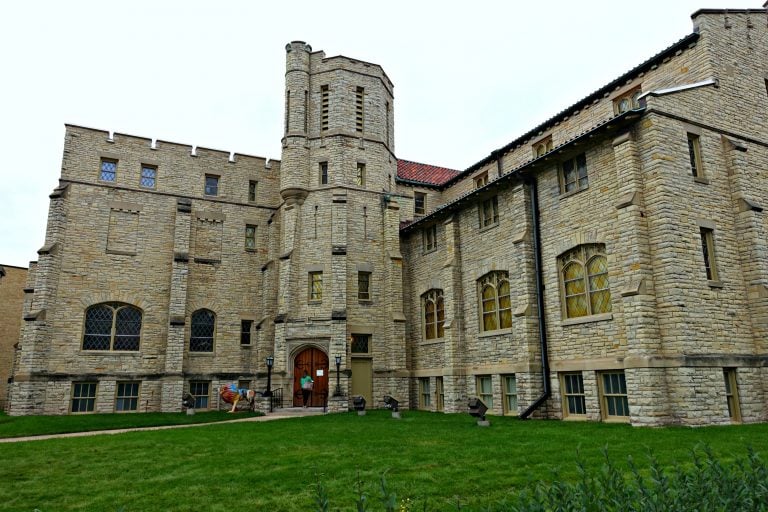 Located in a beautiful castle that was originally erected as a Masonic Temple, the History Museum at the Castle in Appleton houses memorabilia of one of the city’s most famous residents, Harry Houdini. Houdini claimed that he was born in Appleton, but that is not true. He was originally born in Budapest, Hungary, and his family immigrated to the United States. Houdini’s fondest memories were of the time when the family lived in Appleton, which helps explain why he claims it as his birthplace.

Other exhibits at the museum include Play: The Golden Age of Toys, (In)visible: Homelessness in Appleton, A Stone of Hope: Black Experiences in the Fox Cities, Tools of Change, Edna Ferber, and Why McCarthy? The museum is open Tuesday – Friday from 11 am until 4 pm and is a part of the Time Travelers network for historical museums. 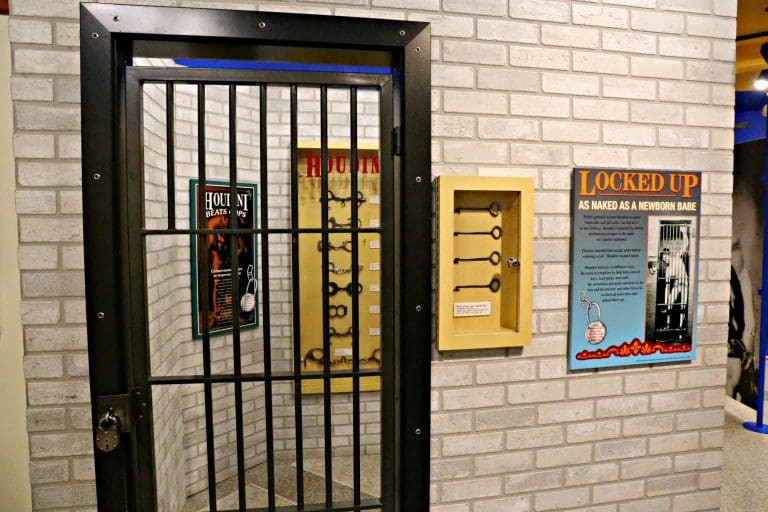 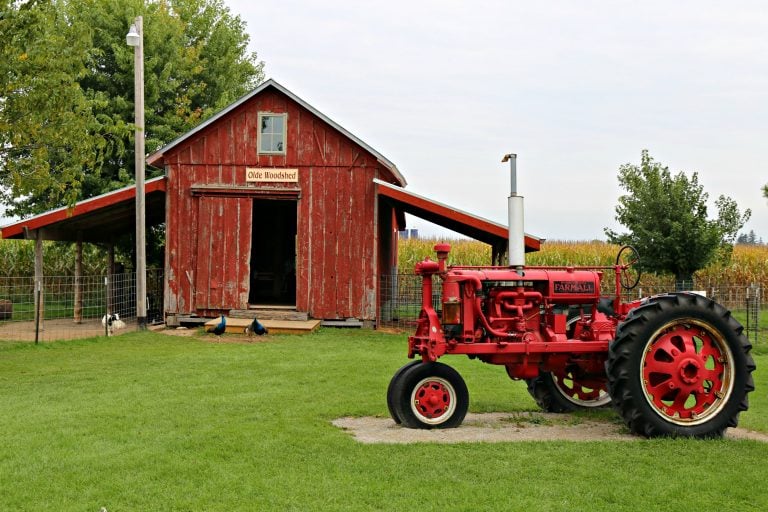 A trip to Wisconsin would not be complete without visiting a farm. I cannot think of better way of doing so than by going to Mulberry Lane Farm in Sherwood. With over 100 acres and 300 animals to pet, Mulberry Lane Farm is a treat for the young and old alike. 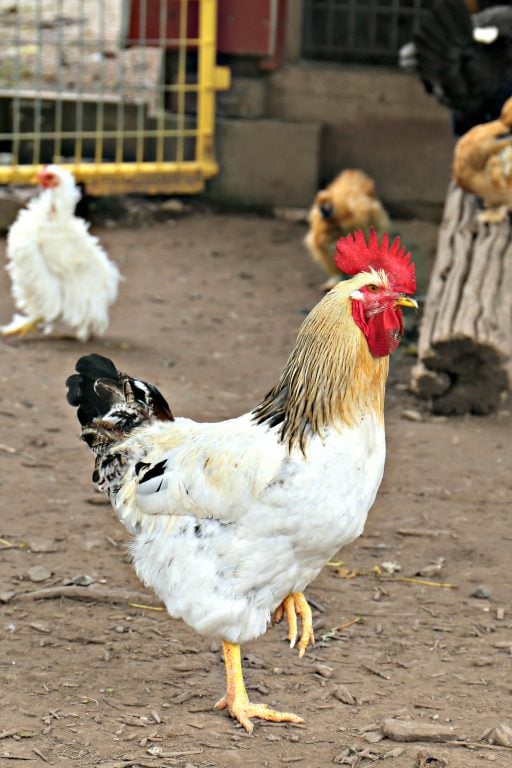 It’s not simply a fun place to visit – it’s educational, too. I learned that a freemartin is a female twin to a male. (The situation causes her to be infertile.) I also learned that piglets have a teat order (and they are sticklers at keeping that order) and that they gain about one pound per day. 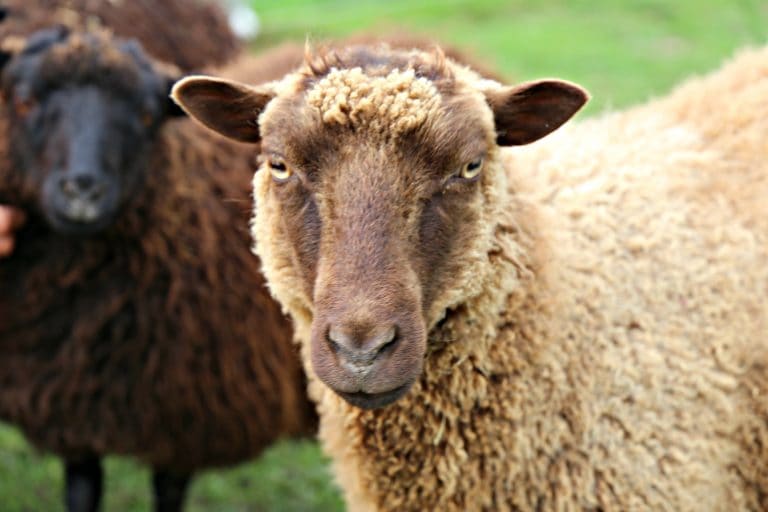 Mulberry Lane Farm occupies the former Schwabenlander Homestead which dates back to 1881 when the property was initially purchased by John and Margaret Pretchel. The Pretchels built the farmhouse which still stands to this day and serves as a dressing area for brides-to-be as they prepare for their country wedding at the farm. 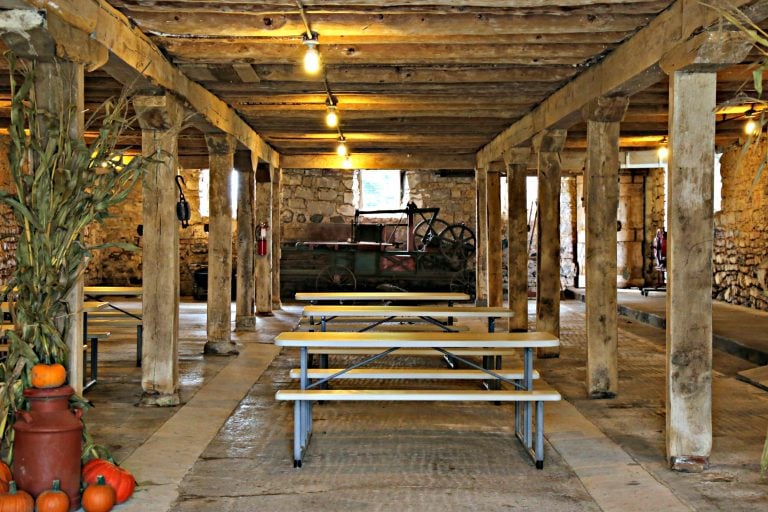 I love that included with the price of admission is, well…everything. Admission fee is all inclusive. Included are the children’s pony ride, your hayride, milking the cow, grain to feed the goats…and all the fun farm activities. You even pick your own FREE pumpkin in fall. We have no hidden fees.

4.Take In a Show at Fox Cities Performing Arts Center 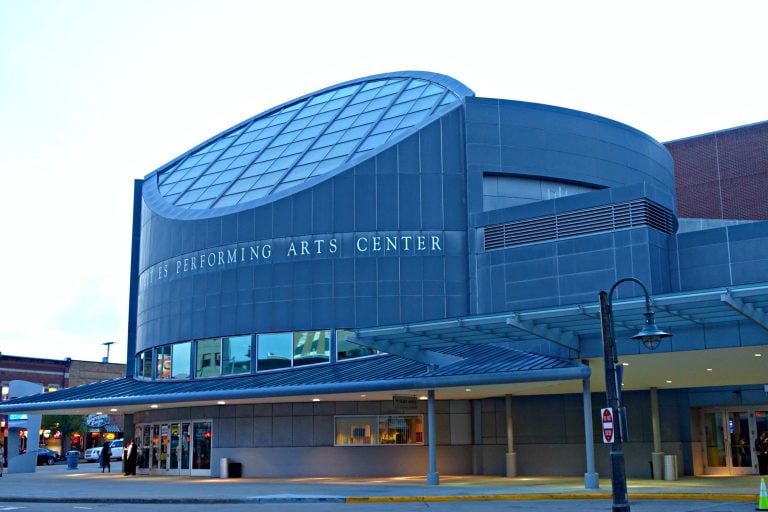 Though Appleton’s population is fewer than 100,000, the nonprofit Fox Cities Performing Arts Center is able to attract award winning Broadway performances to its state-of-the-art theater. More than 350 performances take place annually in the 2100 seat Thrivent Financial Hall and the smaller, multi-purpose Kimberly-Clark Theater. 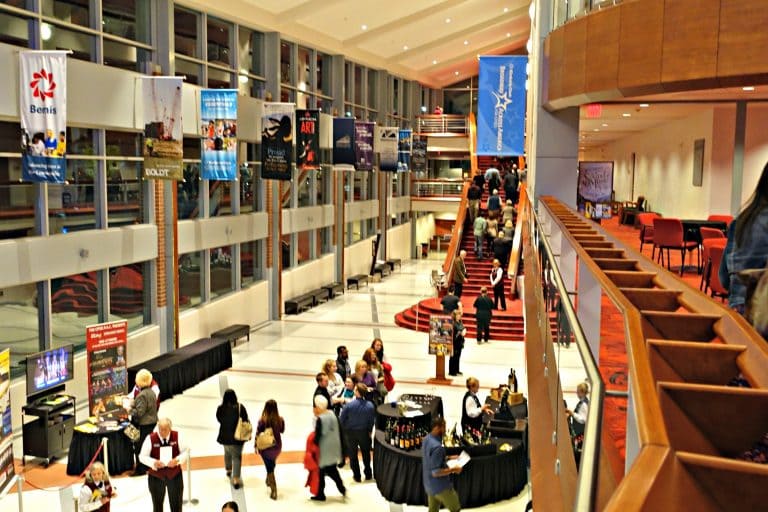 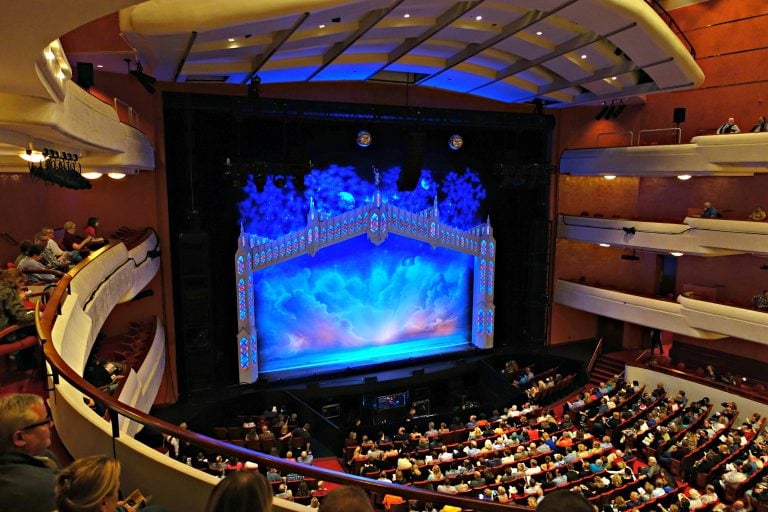 The main hall was designed so that no seat is more than 108 feet away from the stage.  I sat in the balcony and was able to see and hear the performance of The Book of Mormon very well.

5.  Build Your Own Chocolate Bar at Wilmar Chocolates 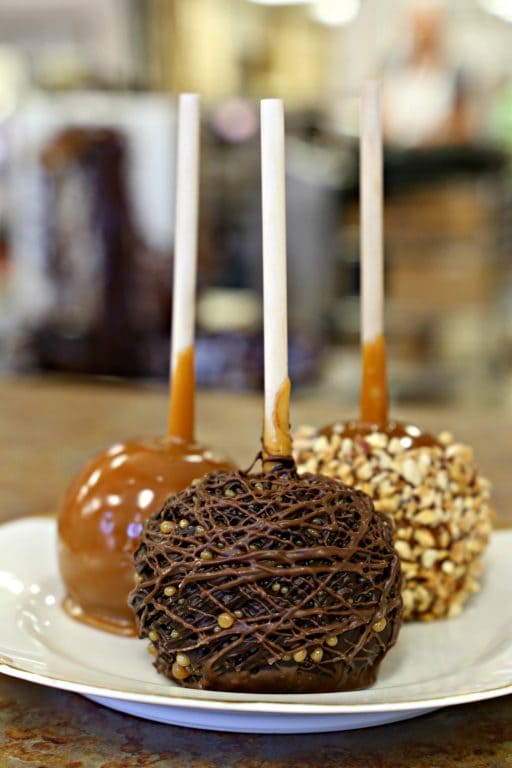 What would Fall be without chocolate and caramel covered apples?  Wilmar Chocolates is a good way to ensure that this Fall will be a delicious one.  Wilmar Chocolates takes its name from the original proprietors, Wil(bur) and Mar(y Jane) Srnka.  The store has been specializing in handcrafted chocolate treats in Appleton since 1956.

On Thursdays, Fridays, and Saturdays between 11 – 5, customers can build their own custom candy bars.   They can select up to 4 add-ins as well as optional spices and watch as a chocolatier crafts their unique bar.  I chose almonds, cashews, pistachios, and toffee chunks and am delighted with my selection.  Some of the other add-ins include potato chips, goji berries, pineapple, marshmallows, Oreos, Pop Rocks, sprinkles, and espresso.

Have you been to the Fox Cities?

Now that you know about Fall in the Fox Cities, why not read about some Good Eats there? 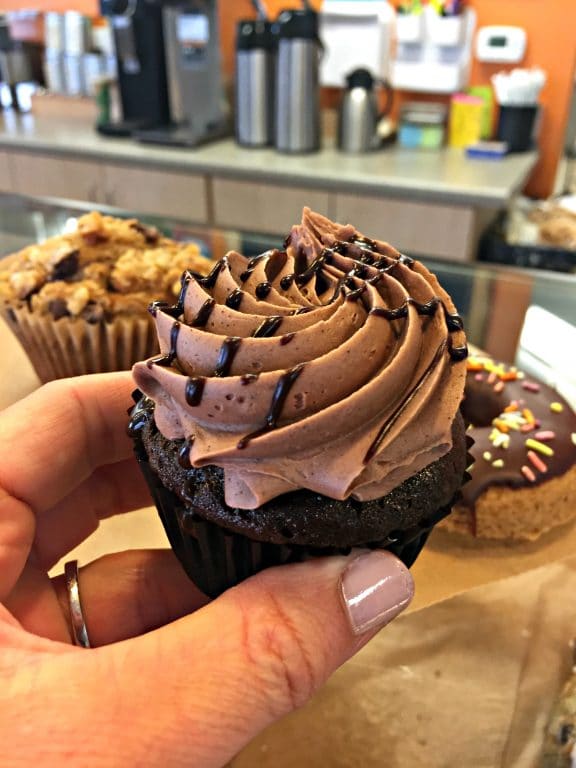 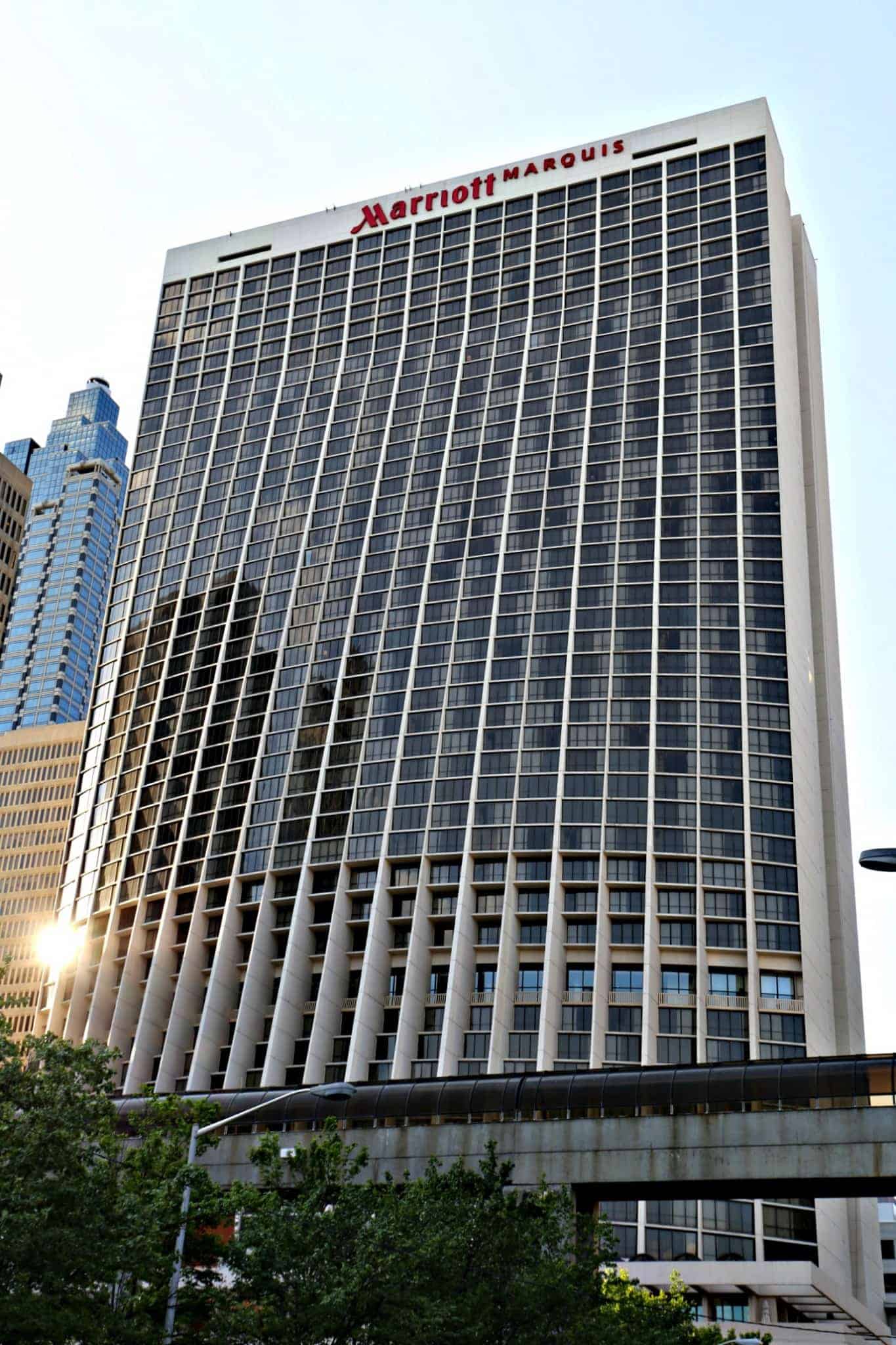 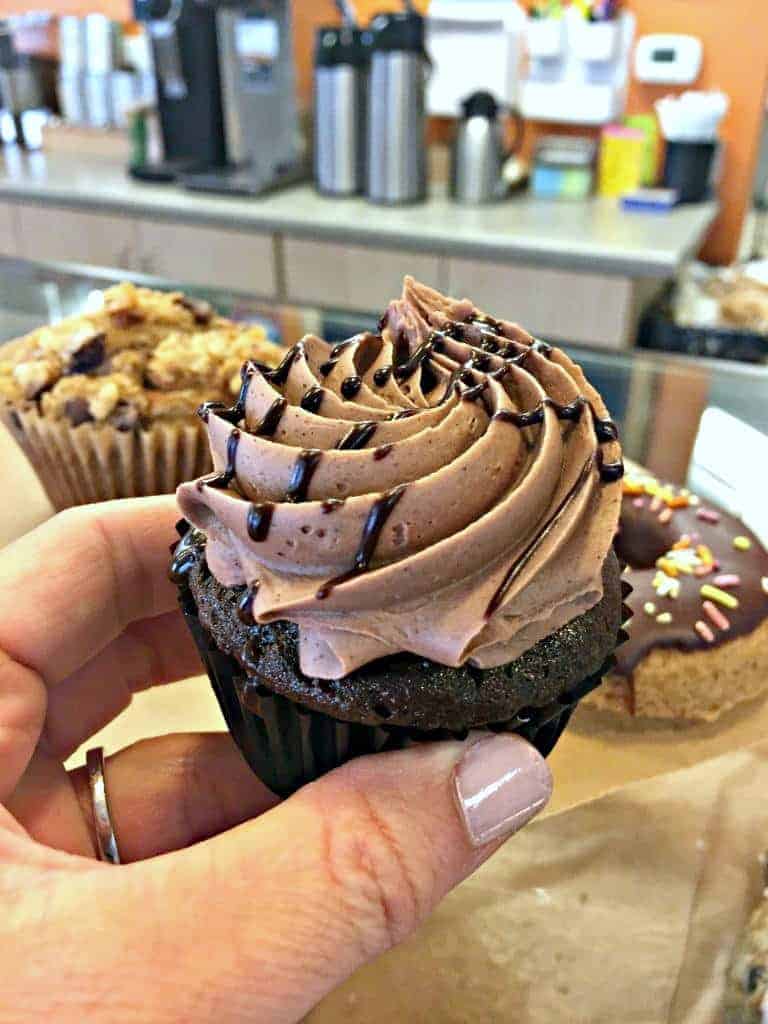 Next
Where To Eat In the Fox Cities - A Mini-Guide
Click here to cancel reply.

What I love here is the mulberry lane farm and of course the FOOD!

I'd love to see that castle museum! And old barns? I love them.

Awesome pics! This is my type of city and I would love to visit!

What a fun trip! I love fall! Those caramel apples look to die for! Yum!

Thank you Lynda for sharing your experience with your readers. Hope they all take your advise and visit WI and especially Mulberry Lane Farm. We'd love the visit!