Bodies and The Titanic: The Artifact Exhibition 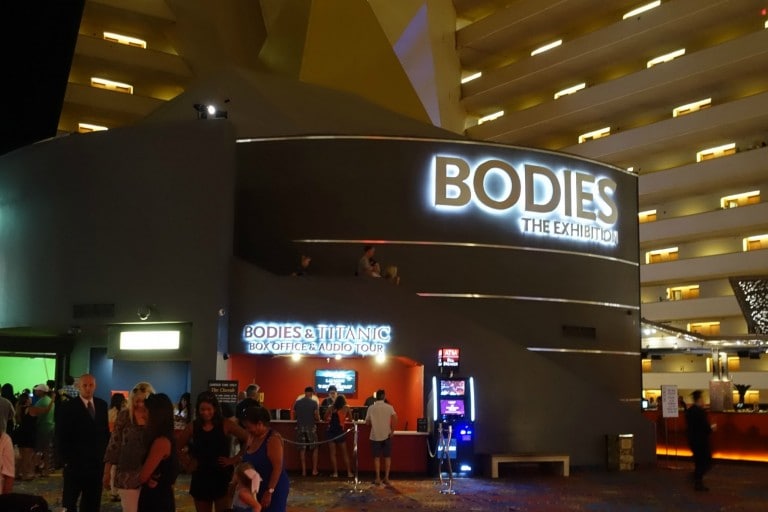 Inside of the Luxor resort are two exhibits that are both educational and intriguing:  Bodies and Titanic:  The Artifact Exhibition.

Each of the over 200 bodies in the exhibit has been preserved using an innovative process and respectfully displayed.  The full-body specimens were people who lived in China who died from natural causes.  Their bodies were unclaimed at death and delivered to a medical school for education and research.

There is so much to see in the exhibit.  All of the body systems are there:  skeletal, muscular, nervous, respiratory, digestive, urinary, circulatory, and productive system.  Healthy and diseased organs are both on display.  In the vein of good health, there is a receptacle by the respiratory display for smokers to surrender their cigarettes.  After seeing a diseased lung, it is no surprise that there were a lot of cigarettes given up.

The exhibit is a great way for everyone to better see how all of the parts make the whole body work as one.  I wish that I could have attended Bodies while I was taking my anatomy and physiology classes in nursing school.  It would have made studying the body so much better and understandable. 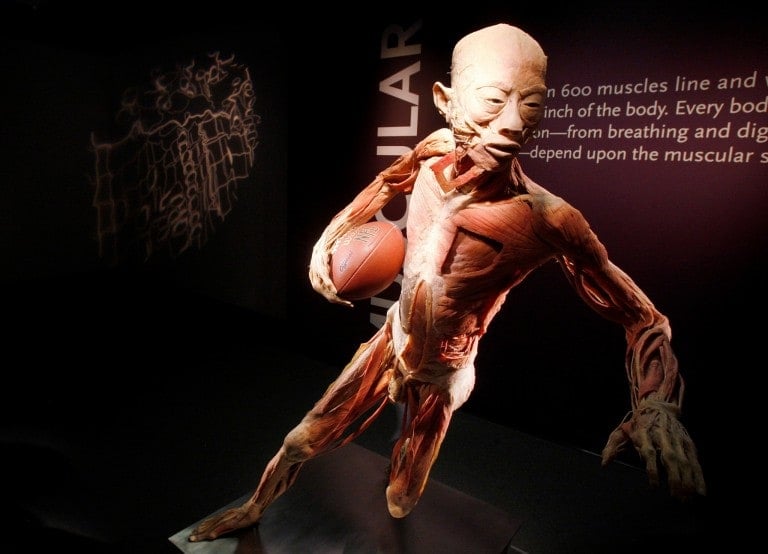 Bodies is open daily from 10 am until 10 pm.  (Special hours apply at Christmas and New Years.) Tickets for general admission are $32 per person, discounts apply for seniors and children.  A combo ticket for both Bodies and Titanic is $42.00.  Food, drink, and photography are prohibited in the exhibit. 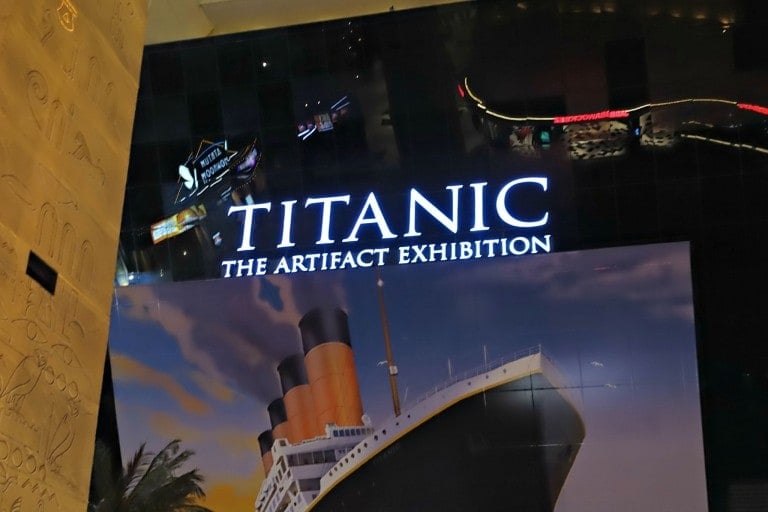 The Titanic exhibit fills 25,000 square feet of the Luxor with numerous items, mementos, and actual pieces of the ship.  Once guests enter the exhibit, they are handed a “boarding pass” for White Star Line’s R.M.S. TITANIC.  On the back of the pass is information about an actual passenger and his/her family. Be sure to hold on to the pass so that you can discover whether or not your passenger survived the journey.

In April of 1912, the massive luxury liner departed Southampton, England, on her maiden voyage to New York City.  The Titanic carried over 2,000 passengers, among them were some of the wealthiest people in the world at the time.  Many of the third class passengers were immigrants hoping for a new life in America.  As fate would have it, the ship that seemed “practically unsinkable” hit an iceberg 375 miles south of Newfoundland and sank.  Just over 700 people would survive the ill-fated trans-Atlantic voyage aboard the Titanic.

Walking through the exhibit, we are given a glimpse into what life was alike aboard the massive luxury liner via re-creations such as the Grand Staircase, first and third class quarters, and actual artifacts retrieved from the wreckage.  Placards throughout the exhibit tell the stories of survivors and victims alike and what led them to board the Titanic.

At the end of the exhibit, guests can take their boarding cards and search the wall of names to see whether or not their passenger was among the survivors.  My poor unfortunate soul, Alma, was from Sweden and lost her life along with her four children.  They were on their way to Chicago to join Alma’s husband who worked 2 years to save enough money for them to be able to join him in the US. 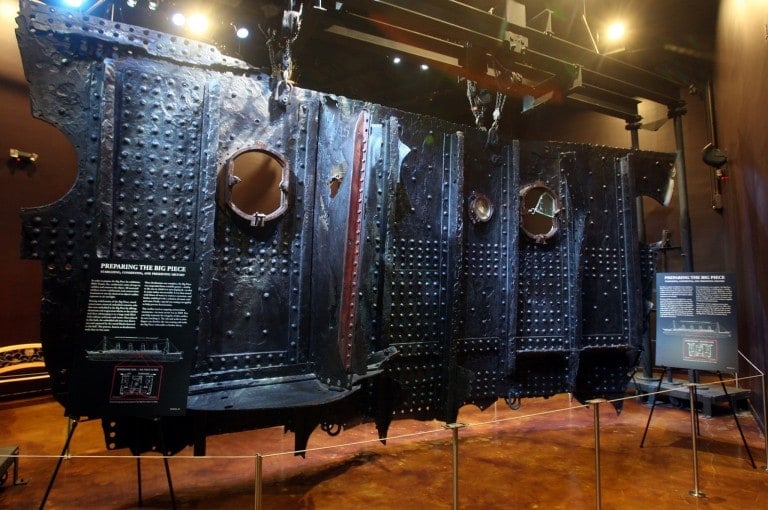 Photo courtesy of Titanic:  The Exhibition.

Titanic:  The Exhibition is open daily from 10 am until 10 pm with special hours applying at Christmas and New Years.  Tickets for general admission are $32 per person, discounts apply for seniors and children.   Food, drink, and photography are prohibited in the exhibit.

I was provided passes to both exhibits.  All thoughts, opinions, and grammatical errors are my own. 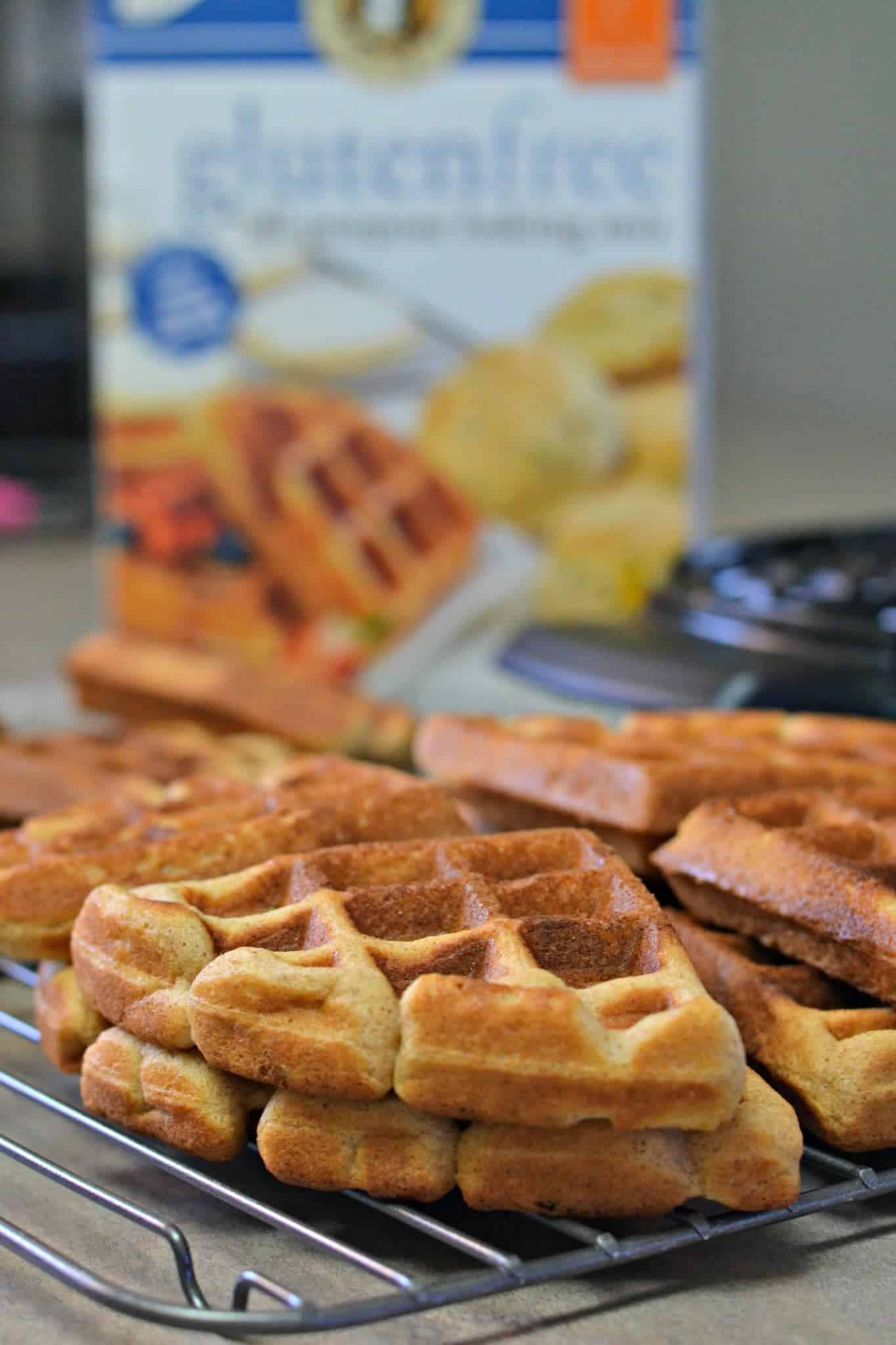